When you think of the term “serial entrepreneur” or “mogul,” Rihanna should come to mind.

Outside of making a name for herself in the music industry, the Grammy award-winning star has proven that she is a force to be reckoned with on and off the mic. Upon entering the luxury fashion industry with the launch of her Fenty line, Robyn Rihanna Fenty has evolved into the ultimate serial entrepreneur with her business efforts adding up to a $600 million fortune.

Because of her business ventures, this Mogul Millennial was recently named the wealthiest female musician (and is arguably one of the most influential, self-made Millennial’s in the world).

In a recent interview with T Magazine, Rihanna dropped several gems about her journey into becoming a mogul.

Here are our top takeaways from her interview:

You don’t have to stay married to one talent, idea, or business

Before entering the fashion world with partnerships with major brands like Puma and now LVMH, Rihanna made a name for herself as a music artist. Rihanna could’ve stayed in the music industry lane since she had proven success as an artist, but she always knew she wanted more. As Rihanna told T Magazine, “I have to think about the next thing, which is terrible because people should live in the moment. I just started branching out into different creative outlets. That’s what makes me happy.”

One of the next outlets that Rihanna ventured into was the fashion industry with partnerships with brands like Puma, Armani, and Dior.

Rihanna shared, “I’ve been slowly evolving throughout the fashion world. First wearing it, buying it, being recognized for my style and then collaborating with brands. I never just wanted to put my name on something and sell my license. I’m very hands-on, so I wanted to take it slowly and gain respect as a designer. I already had a relationship with them after the Versailles campaign and the makeup line, so they extended the offer to me and it was a no-brainer because LVMH is a machine. Bernard Arnault was so enthusiastic; he trusted me and my vision.”

Rihanna’s first single “Pon De Replay” may have been a bop to many people like you and me, but it was dismissed by music critics, some of who often referred to her as a one-hit wonder. Nonetheless, it motivated her to work harder and eventually branch out to other creative endeavors.

“The one-hit-wonder comment came straight out of the gate and that put a fire under my ass, and I just never stopped working. Every time it was about challenging myself: I have to do better, I have to do better. And what’s next, what’s next? I won a Grammy, and that was seconds into my past as soon as it got into my hands,” Rihanna shared with T Magazine.

Strategically align yourself with people that can take you higher

Rihanna’s collaborations with notable brands over the past few years have given her a chance to reach a diverse network of consumers.

For example, in 2012, long before her lingerie brand Savage X Fenty was a thought, Rihanna sang at the Victoria’s Secret Fashion Show. Next, she collaborated with LVMH on Fenty Beauty through their Kendo division. The success of this line reportedly is what sparked the idea of her luxury fashion line with LVMH.

Before then in 2013, the debut of her River Island collection at London Fashion Week was perhaps the first concrete sign that she had an interest in fashion.

“I have wanted to design my own collection for a long time and to present my collection for River Island alongside all of the other great design talent at LFW is a real privilege,” she told reporters.

Rihanna has the phrase “Never a failure. Always a lesson.” as a tattoo, inked backward so she can read it through a mirror whenever doubt creeps up. She is aware that failure is inevitable, but she is also aware that you should be willing to learn the lesson that comes along with failure.

“How you gonna learn without making mistakes?” Rihanna questioned in her interview.

I don’t care what anyone says; it’s impossible to build a successful, scalable business by yourself with zero help. No one knows it all, not even the most successful business women and men in history.

In building her luxury fashion brand, Rihanna was cognizant of the value of inviting others to table.

“I like to think of my establishment at the Fenty house as a hub,” she said. “Even if you’ve never designed something in your life, you might have impeccable taste: I’m welcoming everyone’s vision here, because that’s what it’s gonna take. I can’t just think I know everything. I’m very smart with my control freak. A smart control freak. I welcome other people’s expertise. I love new, young talent.”

Take control of your life by being YOU

One of the major keys of being successful involves being your authentic self, unapologetically. It’s human nature for us to live our lives the way others want us to live it. We make decisions on our career and relationships based on how we think other people will feel, instead of how we will feel.

Rihanna started her career doing the exact same thing until around 2007, roughly three short years after she entered the music industry.

“Good Girl Gone Bad” is where I started to take the reins: “I’m going to do whatever I want to do, I’m taking control of my vision, my sound, my clothes.” I also embraced change along the way — things that make me a better woman, a better human being. Like, even the way I communicate: I’m really proud of my growth on that. I’m proud to walk into any building as this person. Nothing about me makes me embarrassed about me.”

Looking at Rihanna’s characteristics and success, she is definitely #mogulmillennial goals. What have you learned from Rihanna that you can apply to your business or career? Tweet us and let us know!

You know you’ve made it when you’re getting job offers for cool jobs that you didn’t apply for. You probably know a few unicorns 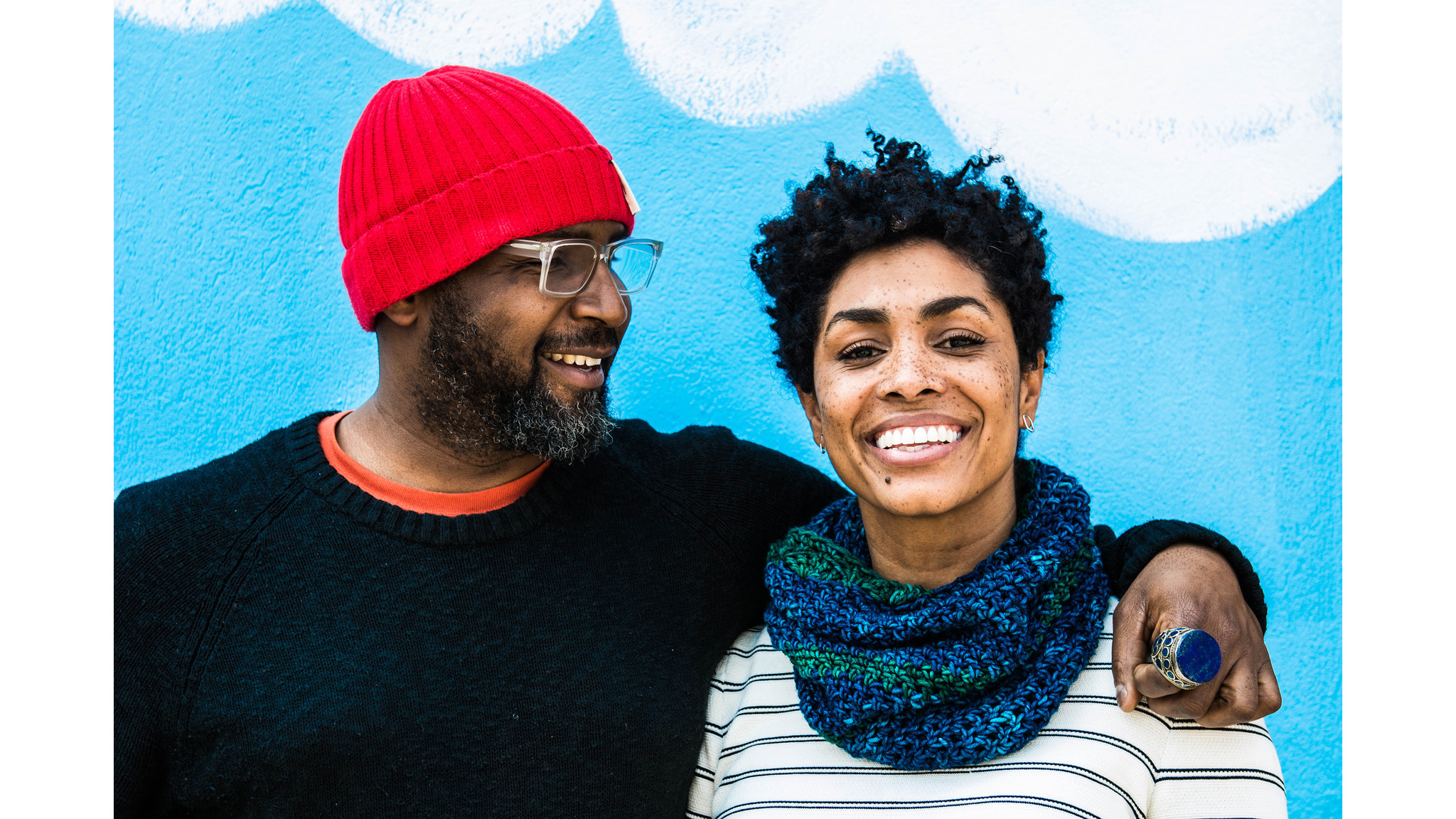 As Jay-Z said, “What’s better than one billionaire? Two. ‘Specially if they’re from the same hue as you.” Love and having a