Getting to ULTA is an achievement, but being Beyonce approved?? Alright, now you’ve arrived!

Before becoming a founder, Cashmere battled being a single mother on food stamps and battling Breast Cancer at 27.

Inspired by her motto, “Better, Not Bitter,” Cashmere offers her loyal and diverse Beauty Bakerie supporters makeup that is cruelty-free, vegan-friendly, safe and all-inclusive — her complexion collections famously are numbered dark to light.

The brand has a loyal following (Beyonce is a fan), and her company has over a million followers on IG.

Learn more about Cashmere and her journey below!

What has your journey been starting a successful company and also being a single mother?

In terms of my journey and mother head…it began with 2 [journeys] primarily. I had my daughter at 16, so I’ve never known it to be any other way.

I think I expect a lot from myself as a mother and that could have added to the pressure and timeline I created but…I am a firm believer that you only arrive at the places you truly want to go.

My daughter only made me want to be certain we would arrive.

The challenges (in an entrepreneur journey) exist but focusing on them is a bit of a distraction. You have to acknowledge that deficits and barriers exist, but you must find ways around, over and through.

What advice do you have for other mothers like yourself? What character traits or environments should they hone in on to foster this?

I’ve noticed that as I evolve, my advice changes. There’s so much I could say, but it’d take an entire book.

I’ll suffice it to say that it’s definitely possible and you’re living in times where you’re able to witness it happening.

People are sharing their journeys, the entire climb is being documented and we all have to begin someplace.

The biggest thing is to start!

How did you secure funding (for  Beauty Bakerie Cosmetics)? Would you have secured funding the same way or would you have done things differently?

There’s no easy way to state it. It is tremendously hard work.

If you think about it, who would you give your hard-earned dollars to?

Think about these aspects as you go about pitching:

Often times I’m hearing founders talk about their idea, but forgetting that sometimes the value isn’t in the idea for the investor, it is also in how you can carry that idea and see it through to its full potential.

And in even more black and white terms, practically speaking:
– I researched the process.
–  Searched for partners in my space and reached out to determine if there was interest.

This is a winning strategy and I wouldn’t change anything about how I approached it.

I ended up where I set out to be….

Which is partnered with people who both believe as well as have knowledge of my industry in a way that adds value to my brand.

What is the size of your team now and how did you build it? Did you face any pushback from being a woman of color or was it a benefit?

You always need to know what your brand needs to grow and look for those missing qualities in the candidates you interview and ultimately bring on board.

I definitely faced pushback (as a Black woman.)

The benefits of being a woman of color are few and far in between. I believe there usually are no economic benefits to being black. But that doesn’t change, nor would I change it, I’m here and the industry has felt our presence and that alone says something about the strength of being black.

We push through and if we remain focused, we overcome. I am proud to be a black CEO and proud to see others and myself experience what my ancestors definitely dreamt of.

Isn’t it wild that this is only the beginning?

I’ll also add that recognizing when to hire an employee comes from your gut. There is no science to it.

A few areas to hone in are:

Now, we have a team of 30 and I grew it by having people in place who can identify the need in the business.

Cashmere is such an inspiration however, she is no different from you! Use her story (and generosity in sharing) to create your legacy and product you believe in!

And, if you’d like to join the likes of Beyonce and try out Cashmeres cosmetics then check them out here!

What was the biggest takeaway you got from her story? Tweet us! 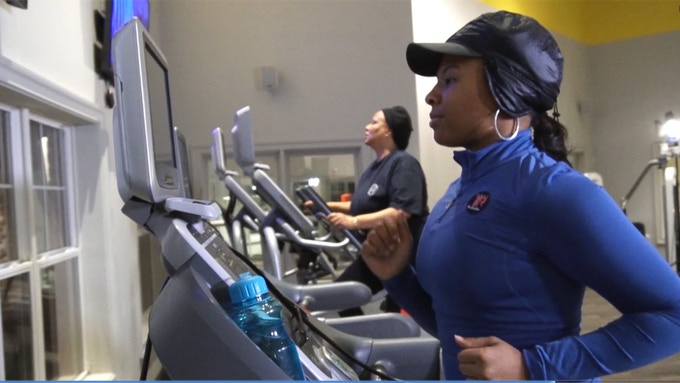 If you’ve ever had to choose between keeping that new hairstyle poppin’ and going to the gym, you’re not alone sis. While our dynamic hair 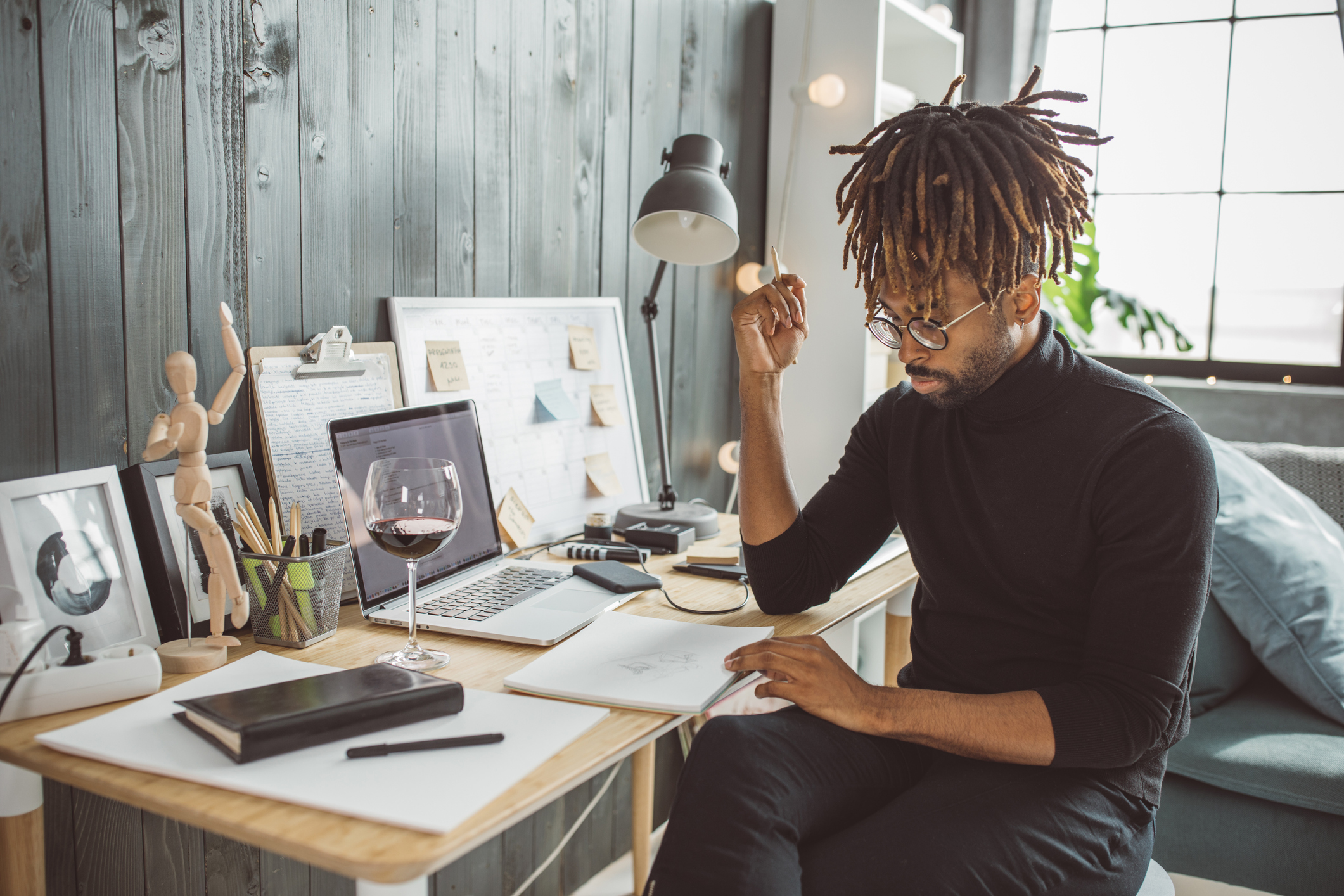 You’ve walked the walk, talked the talk and converted sales to profits. You have had ups and downs in the business but still you prevailed. In short, you fought