Let’s get real. One of the most taboo topics in the workplace is salary.

Regardless of how close you are, coworkers rarely discuss their salary with each other. Curiosity exists, but no one really wants to know the truth about who’s getting paid what. Instead, we opt for silence and create the breeding ground for inequity.

Don’t get it wrong; we are not the cause for unequal pay.

There’s a polarizing history that got us here. We don’t, however, have to be the recipients of it either which is why Equal Pay Day was created.

Equal Pay Day is a public illustration of the gap between men, women, and minority wages formed by the National Committee on Pay Equity in 1996. Currently, women make $.80 of every dollar earned by a non-Hispanic white man. For minority women, the gap is even broader. This year, African American Women’s Equal Pay Day is August 22 to represent how far into the new year a Black woman must work to gain the same salary made by her white male counterparts the previous year.

Why is Equal Pay Day Necessary?

Based on recent census data, the wage gap for Black women is $.61 of every dollar made by an equally qualified white man. In addition to raising awareness, the goal is to fuel national change. Organizations like Equal Pay Today are using litigation on local, state, and federal levels to push for pay transparency and a closing of the gender wage gap. Without these pushes, it would be business as usual, and based on current progress, Black women wouldn’t see equal pay until 2124.

What can you do?

As an individual, you don’t have to sit back and accept inequity.

Financial specialist Erica Rae of Capital City Marketing suggests fighting within and outside of your job. Within the company, Rae recommends making a portfolio of everything you do and how much money or business you bring them. “Show your work,” she says. “Don’t ask for a job [or more money]; make a job want you. Show them what they’re missing. If you show a corporate company that your asset is worth money, they’re going to pay you what you’re worth. Everything at the end of the day is about money.”

In addition to keeping a portfolio, Rae says to build a wealth portfolio. “If a man makes more than me, he won’t make more than me. To be considered wealthy you have to have [multiple streams of income] a small business, stocks and bonds, real estate, etc. Invest.” Don’t look to your job to be your sole source of income.

On a broader level, the National Committee on Pay Equity encourages individuals to reach out to their House of Representatives and Senators urging them to co-sponsor current legislation like The Paycheck Fairness Act. It can be as simple as a tweet.

The fight for equal pay is on us to win. Use August 22 as a day to raise questions in the workplace, promote awareness on social media, and take a stand for your own financial freedom and progress.

Tweet us and let us know how you’re celebrating this day. 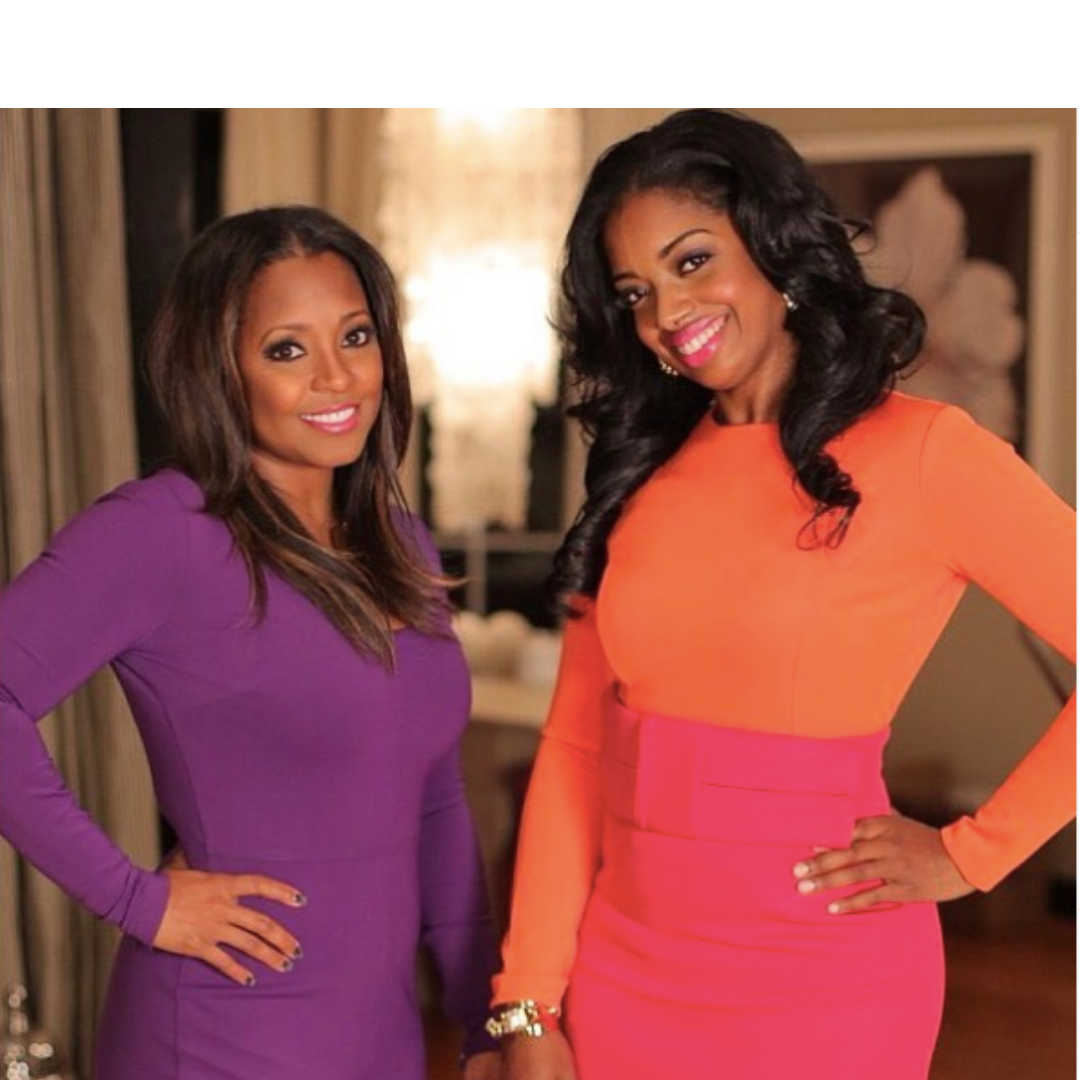 Black women are becoming more fearless. Every day, Black women are putting their future in their own hands by launching startups and small businesses that they are passionate about. However, 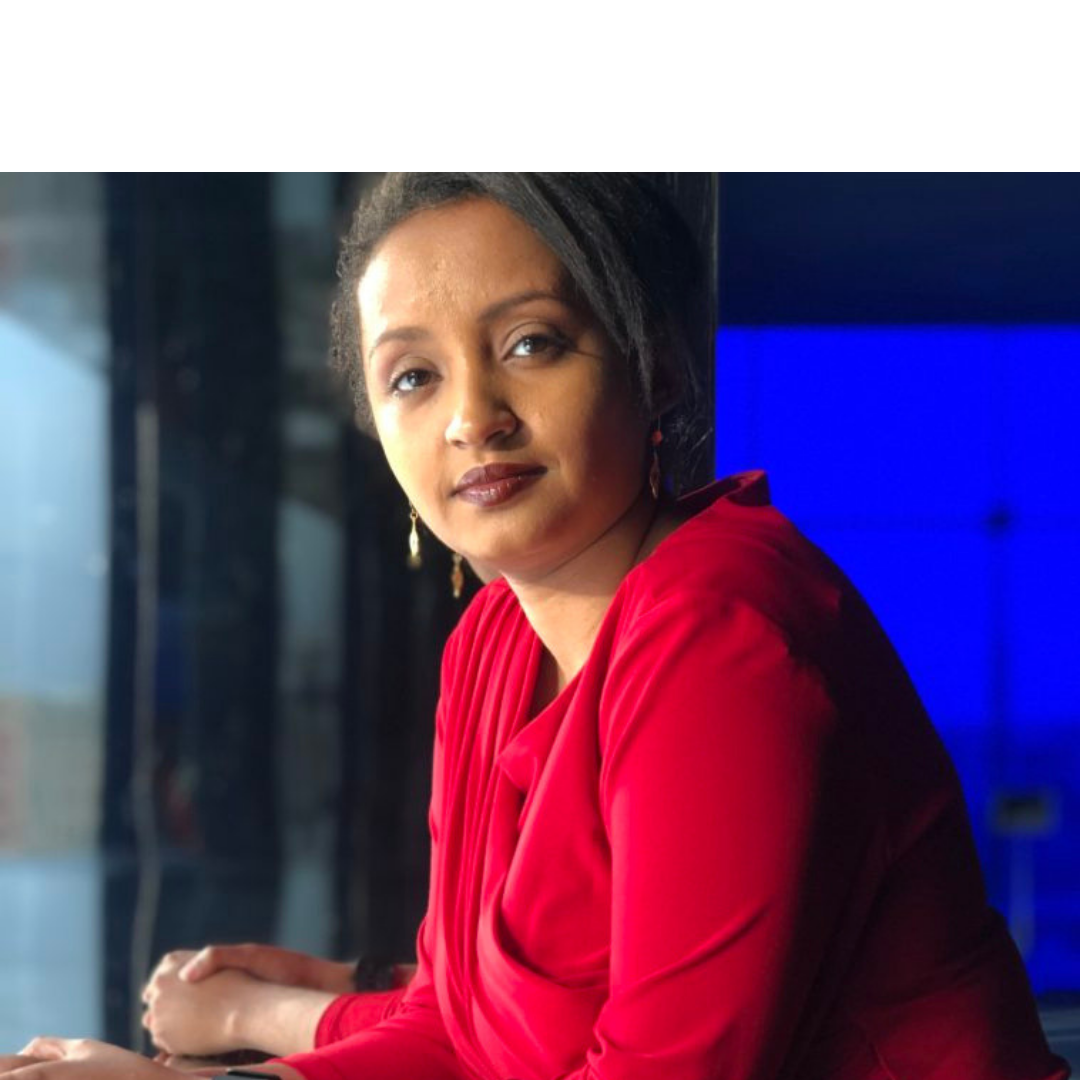 Lelna Desta has created a road for herself by following and developing her technical and soft skills. She is the founder of A&G consulting, a marketing analytics firm