Did you know that currently, only 7% of the tech workforce is Black and just 1% percent are venture-backed founders?

Statistically, this places black technologists as the most underrepresented race in the sector…

…Only 16% of Black graduates with comp sci or engineering degrees are working in tech (technology-related roles.) And this is in a field that is projected to have 1 million more computing and coding jobs than qualified candidates by 2020 (The Bureau of Labor Statistics).

MM had the opportunity to talk to the founder of the Mainframe, James Faison about his partnership with UKBlackTech a similar startup created by Mark Martin.

And..to be honest, I volunteered to talk to James because I built a career hiring tech talent and it’s even before hearing these stats, I could vouch for how important it was for black technologists to get the support they need!

James and Mark Martin are doing a great job opening the doors for black technologists. Get into the article below.

James and I caught up over Zoom and he gave me background on The Mainframe and its new partner UK Black Tech. He’s pretty obsessed with what this partnership will mean to the black tech community and after hearing about the platform, I am too!

The Mainframe started as a brainchild of James. He created it to be an online platform that provided access and resources to black technologists as they navigate – creating an app, a company, or help with finding growth, funding or networking opportunities.

Black technologists can join the platform and expect to be groomed from the start of their (app or company) ideation stage and beyond.

“We provide resources to help them (black technologists) get their ideas from – mind, pen & paper and finally into reality.” James

Although James wanted our convo strictly focused on the work the Mainframe and UK Black Tech does, I’d love to give a bit of background on him! It’s not every day MM readers get to chat with the future black billionaires and billionaire founders of the world. 😉

Actually, we do this all the time. ?Thank us later…

A bit of history….

James isn’t new to the tech space. His dad, a retired military Sergeant Major in the army, had affiliations with the tech giants and NASA’s of the world and was able to give James an intro. into the tech world from an early age.

“(Tech) is just something that was fostered and kind of nurtured throughout my life, my younger years.” James

As an adult, James dabbled in sales but just like our MM readers, he felt the pull of something greater.

He looked around one day after dabbling in investing and realized that there were a lot of small black-owned businesses that could integrate technology into their business models but didn’t have a hub or access to find (black) technologists to fill that need.

He decided he’d do it. And, shortly after the Mainframe was born.

Now, the platform, only being a little over a year old, provides exposure and networking opportunities to blacks that are building products, services or businesses that are tech-enabled.

He really wanted the platform to provide the missing link and give black techs a chance to monetize their talent and further their dreams.

“We’ve been existence in existence now for about over a year. And it’s been quite a ride this far. Enjoying every bit of it.” James

However, as James got more into expanding the Mainframe he realized that there was a company (and founder) on the other side of the Atlantic doing the same!

The partnership came about quickly after James met with the founder Mark Martin.

James shared that in meetings usually he was the person to kick it off but in this instance, Mark took the lead and after listening to what he had to say, James was floored.

James was floored because the issues he heard were the exact ones that were facing American tech talent today. And after that their union was set.

“The idea behind this partnership is to provide black tech talent on BOTH SIDES of the Atlantic with increased exposure and opportunities.” James

You guys, this partnership is a big deal. The fact that regardless of the country black technologists are still finding it tougher to navigate their career or kick off their startups is a real thing.

This partnership will expand on the resources that both companies have in their respective territories. So that, again, their work furthers to advance the BLACK TECH TALENT that NEED$ IT.

UKBlackTech and The Mainframe plan to rollout U.S. and U.K. abroad opportunities, which will include joint accelerators and collaborative events — connecting tech talent with investors, key stakeholders and other aspiring or established tech founders and professionals.

Corporations, tech companies, government entities, universities and startups can also leverage UKBlackTech and The Mainframe’s community of talent to build their organizations.

One key area of focus for this partnership is equipping tech talent with transferable skills that allows for fluidity throughout the technology industry.

If you’re a black technologist with an app baby living in your belly or you want to be around others like you then you need to join this platform.

We’re so happy we’re able to bring this partnership to you, the MM reader. Let us know if you join, send us a tweet!

And if you’re an interested candidate, corporation, university, or business, then you’re encouraged to sign up for updates here: https://www.themainframeinc.com/join 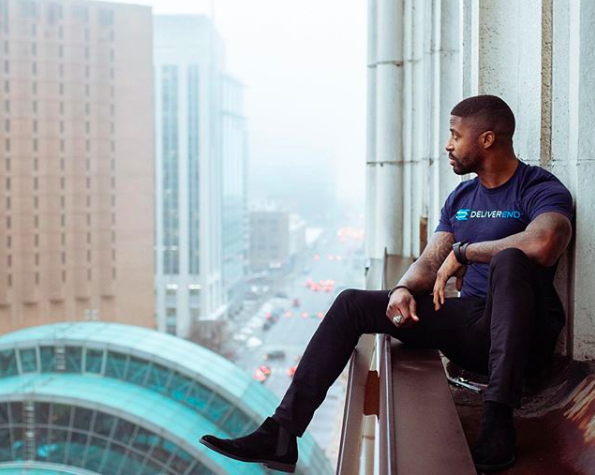 For the past decade, sites like Craigslist, eBay, and Facebook Marketplace have been a popular option for buying and selling items. However, for many people, the convenience of it sometimes 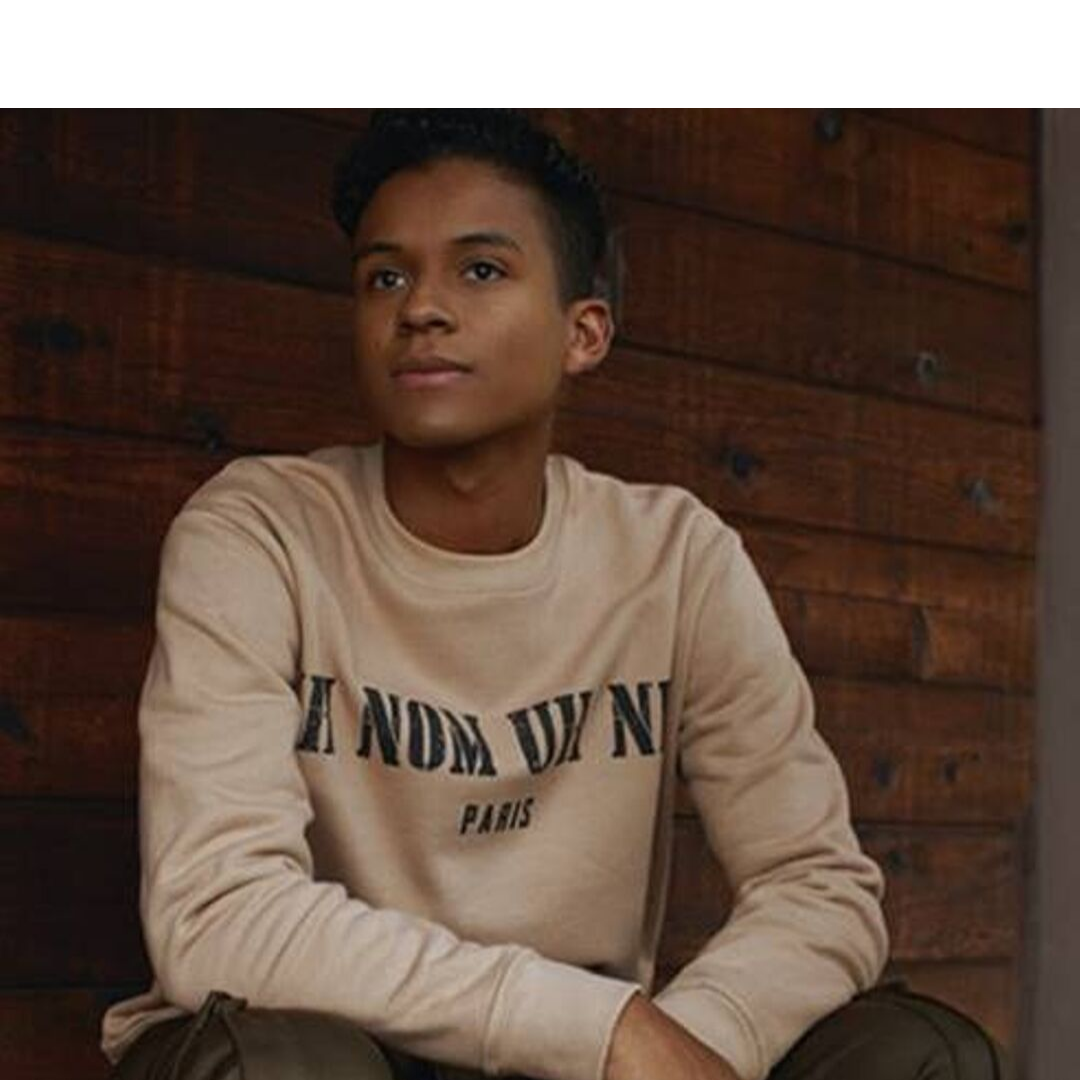 Michael Jackson. Jermaine Jackson. Janet Jackson. Legendary musical family with music that has lived for many lifetimes and for many more to come. Their music has gained their family millions