Tanya Sam is mostly known by our community as the easy-going, positive source of energy on Bravo TV’s The Real Housewives of Atlanta, but outside of that, she’s known in the tech community as an emerging leader, an investor, and startup mentor.

Recently, Tanya launched The Ambition Fund​ which is an investment company focused on funding women and underrepresented business owners. In a time where funding for underrepresented founders is still at an alarmingly low rate, it’s always refreshing to see more POC entering venture capital and angel investing space.

To kick-off The Ambition Fund​, Tanya and her team are holding a Business Battle Pitch Competition that’ll be hosted at the A3C Festival & Conference on October 10, 2019. The winner will receive a $25,000 investment from The Ambition Fund (the deadline to apply is September 27, 2019).

Outside of her new investment fund, Tanya’s work supporting underrepresented communities travels farther than you may know.

Here are 4 things you probably didn’t know about the RHOA star and tech investor.

She has helped invest in over 50 companies

When she’s not building the future with Ambition Fund, Tanya serves as the Director of Partnerships of TechSquare Labs. Through her journey working in the startup space, Tanya has mentored over 60 companies led by women and minority founders, that have generated a total of over $100 million in revenue.

She co-founded an accelerator for female entrepreneurs

BuiltxWomen is a business accelerator for female entrepreneurs.

BuiltxWomen launched as a six-month pilot that offered part-time co-working space out of TechSquare Labs and hands-on mentorship from entrepreneurs.

The program helped founders develop a prototype and create sustainable systems and processes to help scale their business.

She launched a startup beverage company

Her days working in the nursing field inspired her to launch Limitless Smart Shot. As Tanya told Forbes, “It was actually born out of working in healthcare as an RN as we have busy twelve-hour days that demand us to be mentally sharp all the time. That said we relied on coffee to keep us going, so I developed a dietary supplement drink to increase focus, attention, memory and help support healthy brain function.” 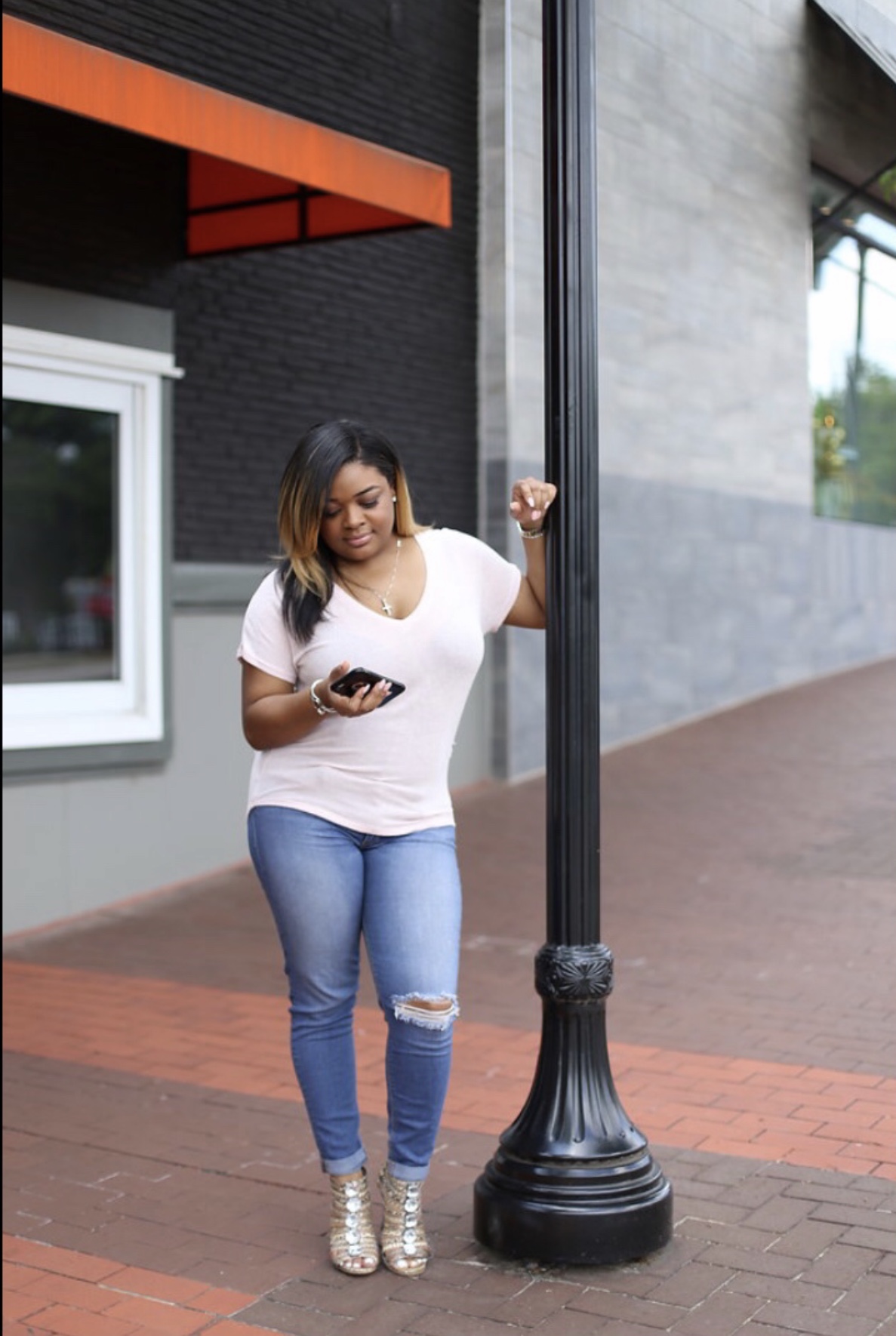 Entrepreneurship can be a vehicle to do what you love on your own terms, but for Erica Rae of Capital City 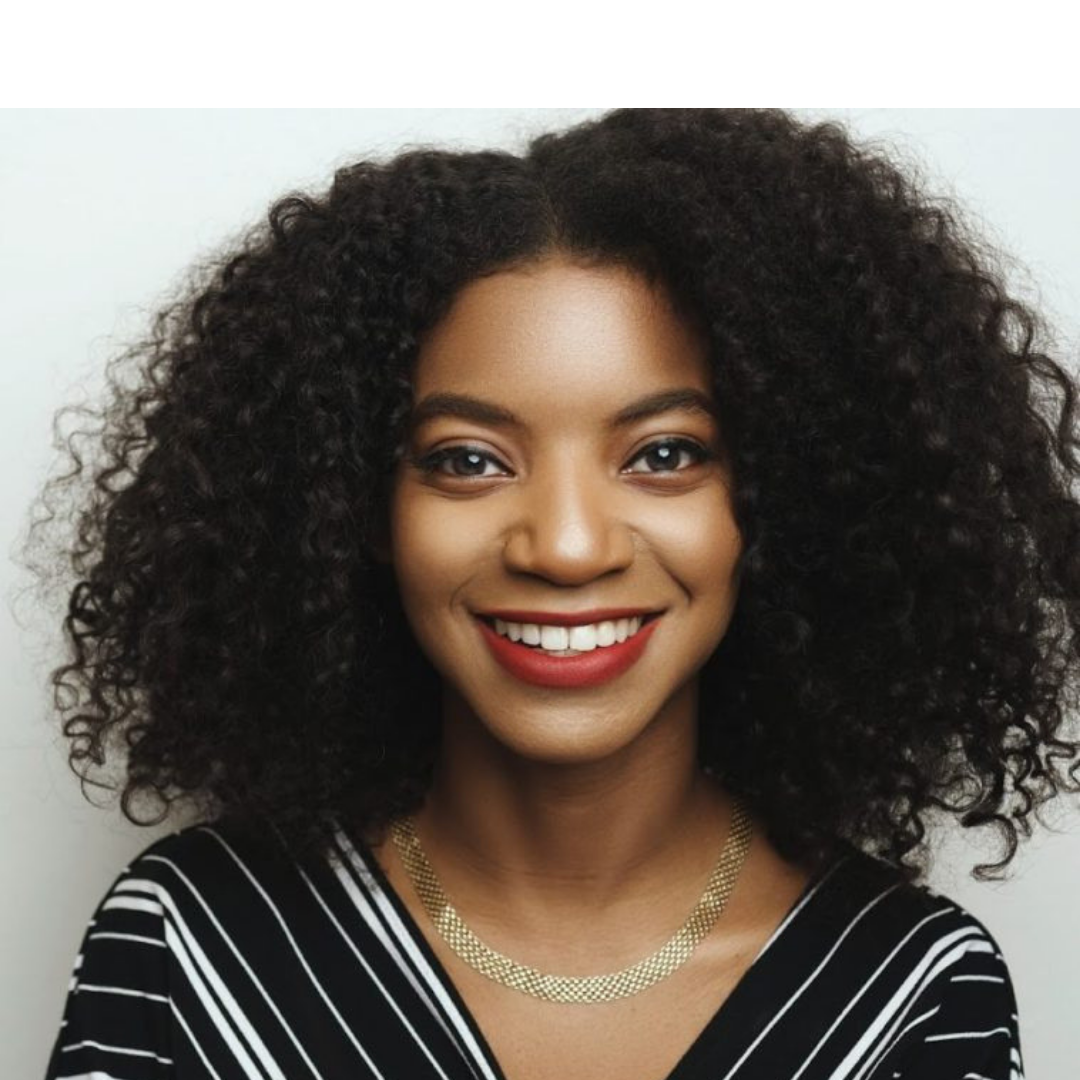 “Did you know that women in STEM make $16,000 less on average than their male counterparts, and if you’re black or Hispanic, you might be making $14,