I remember the first day I attended a team meeting after getting a promotion. I was the only Black person in the room, and was also the youngest among the other leaders that were present. Being in the space surrounded by people who looked nothing like me, and shared none of my same experiences was a hard pill to swallow and in the beginning, it brought about feelings of insecurity that I’ve never experienced before.

In the tech space and startup world, we’re often the “only” and the “firsts” in the room, and have to internally go to battle with constant thoughts of imposter syndrome and intimidation while trying to be successful.

Recently, I spoke with Stedmon Bates, co-founder and CTO of TicketDM who has shared similar experiences as a Black, millennial in tech.

Just to give you a little bit of background on Stedmon, he’s originally from Gary, Indiana and grew up in a pretty poverty-stricken area. He was raised by a single mom and spent a lot of time with his siblings.

Around 11 years old, Stedmon’s mom bought a computer for the house, and that computer really put his life on a whole different journey. With the computer, he started making his own video games, and did a bit of coding.

A few years later, Stedmon and his family moved out of Gary, Indiana to Fort Wayne, Indiana, which was a lot more diverse. This really helped Stedmon diversify his way of thinking, and his community among many other things.

As Stedmon told me, “In school, I wasn’t the best student. I was pretty much a C student. I really didn’t take academics seriously until my senior year when I got a scholarship called the 21st Century Scholar. If you came from a particular background you were eligible for this particular scholarship, but in order to receive the scholarship, I needed a 2.3 or 2.4 GPA, and at the time my GPA going into my senior year was around a 2.1. I worked my butt off to get my GPA up because I wanted to get the scholarship to go to college.”

Stedmon ended up getting all A’s and B’s and was eligible to get the scholarship. But because he waited until his senior year to decide to go to college, he chose to begin his collegiate career at community college. While there, he majored in Information Technology (IT), and learned what kind of technologies that he really had a passion for – Cisco products. After graduating from community college, he enrolled in a 4-year private college in Fort Wayne and studied Computer Networking, with an emphasis on Cisco technology. From there, he graduated with a 3.7 GPA, got approached by a lot of companies to work in tech, but ended up applying to work at Cisco, and got a job in their Sales Associate Program in San Jose, California.

Since starting his corporate techie journey at Cisco in California, Stedmon has worked in several other roles at Cisco, and ended up leaving to become a startup founder. TicketDM, founded by Stedmon (CTO), and his cofounders Zachary Johnson (CEO), Chad Sitgraves (CPO), and Christian Ceasar (CMO), is a mobile marketplace focused on streamlining ticket exchanges and connecting the music festival community. TicketDM matches users based on ticket preferences, location, and budget. Once users match, they receive a notification to meet and complete the ticket exchange at automated safe meet-up locations based on preferences. In focusing on safety and security, TicketDM is a completely cashless app. All payments are handled in Apple Pay and Google Pay and payments to sellers are instant.

Recently, we caught up with Stedmon and learned more about his experience working in tech and being in a startup founder. Our top takeaways are below!

You were invited to the table for a reason. Own it.

“Once I moved to San Jose, I remember being apart of this cohort of people from all different cultures. It was a huge new world for me; it was almost like a cultural shock. One of the things that I experienced was being around all of these people from all of these really good schools, with Computer Science degrees from university XYX, and it made me a little intimidated; I wasn’t sure if I could compete with them.

However, I soon realized that out of the group, I knew the most about Cisco products and that I was the only one with a Cisco certification coming in. Because of this, I was often approached to work on projects early in my career.

I think those initial feelings of intimidation came from my experience growing up the way I did, and knowing that I didn’t have the same education and resources as my coworkers growing up. It was crazy because I was probably from the worst neighborhood, but I knew the most in my group. This made me realize that you can really come from anywhere to rise to the top. It doesn’t matter where you’re from; it’s all about how you apply yourself.”

“My cofounders and I came up with the idea for TicketDM after our experience when we decided to go to this three day festival in Miami. We went to the festival for the first two days, but were burnt out by the end of the second day and decided we wanted to sell the ticket for the last day of the festival. We ended up trying to sell our tickets on Craigslist, Facebook groups, and through Instagram comments. We received hundreds of interests, but ran into several roadblocks from people doubting the legitimacy of the tickets, to just communication fails. Eventually, we were able to sell the tickets, but we felt that the whole process of trying to sell our music festival tickets was so inefficient and that there really wasn’t a safe way to logistically exchange tickets so we came up with TicketDM.”

The startup life can get a little a savage

“Once I began working on TicketDM full-time, it was very different from the corporate life. I went from having a lot of structure and direction, to figuring how to build that structure and direction for my own company – and it was hard. It was often hard to tell if I was being productive enough, if I was working too much or too little, and also if my co-founding team and I were successfully divvying up the work.”

“When we first launched TicketDM, we ended up sourcing out the tech to some engineers in India because while I was technical, I didn’t have the skill set yet to build out our application.

After that, I took it upon myself to learn how to code and how to implement certain technologies so that we could get the app where we wanted it. While I made improvements to our app, there was still more work to be done. I ended up learning from a friend about sourcing engineers from Asia. The engineers that this friend was using from Asia were discovered on AngelList and were working for free. I immediately assumed that those engineers weren’t good, but my friend assured me that they were good and that they just wanted to gain more experience.

From there, we started doing our first round of hires, mostly engineer interns, and in those days, we were providing equity to them. These engineers were all still in college, went to good schools, were studying Computer Science, but just wanted some great work experience. I ended up bringing on a team of 6 or 7 engineers and they helped me improve the app and build out more functionalities.”

Since launching TicketDM, Stedmon and his team have gone on to improve their app, have reached more users, and was accepted into startup programs like FounderGym and StartX, incubated by Standford University.

Keep up with TicketDM via Instagram, and check out their app via the iTunes. 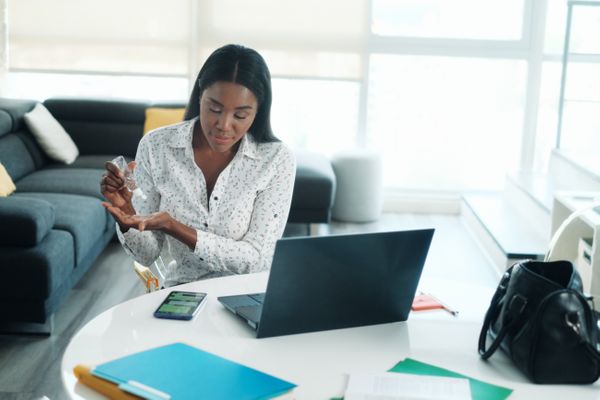 COVID-19, also known as Coronavirus, has profoundly affected companies and professionals all around the globe. As the pandemic continues and as different industries implement certain measures to help the country 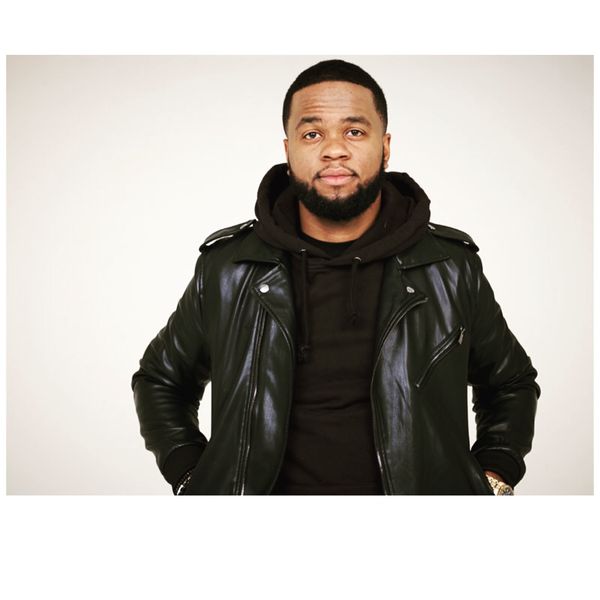 Turn up Tuesday, Thirsty Thursday, and Sunday Funday.We all love a good turn up, but have you ever wondered how these lituations and events are created, AND how they