Outside of being an attorney, entrepreneur, co-host and speaker, Adeola is also the founder of the Avant-Garde Network, a social enterprise and social impact company focused on creating the next generation of Black entrepreneurs and professionals.

If you’re unfamiliar, the mission of the Avant-Garde Network is to create social and economic impact through a collaborative ecosystem of industry executives, business leaders and entrepreneurs. She organically grew the company to engage over 5,000+ professionals annually hosting events, conferences and forums in the U.S. and internationally, including New York City, Washington D.C., Atlanta, Georgia, Austin Texas, Lagos, Nigeria, Johannesburg, South Africa and more.

Recently, we were able to chat with the founder of Avant-Garde Network and learned about her journey. Catch the gems and take your notes below. #thankmelater

How has your background/heritage influenced you with starting the Avant-Garde Network?

Any Nigerian you know first generation or immigrant knows like there is like only three accepted professions. One is a Doctor which I started off as that didn’t work, and then you know Law, Finance and some business, Engineering, they love engineering. What’s interesting I think me being an Attorney played into me starting Avant-Garde Network because it started off as a networking group for black attorneys. I went to Spelman for Undergrad, and afterwards, I went to Cornell for Law school where I was super active. I was president of the student body when I was in undergrad, and I was President of the Black Law Student Association. When I came to New York, I was the only Black attorney in my office, so, I felt like it was very silo. I knew there was an active community of lawyers. I knew all my friends and their friends came to New York City to work.

Outside of Women of Color and Capital and Conference and Diversity and Commercial Real Estate, we also have an innovate Africa track focused on Africa events that we do as well.

What are some challenges that you dealt with in the early stages of building the Avant-Garde Network, and how did you overcome it?

We never actually started off as a business. As we wanted to put on more events, we needed money to keep going. The challenge was thinking about what the revenue model is going to be while being true to the passion. Sometimes you find that people do whatever they have to do to hurry up and make money and I was totally opposed to that.

I really did take my time to see if what I’m passionate about matches a business model that makes sense. Being a company that focuses explicitly on Black people and people of color, at the time we started, diversity wasn’t hot. We wanted to work with companies and were told ‘we don’t have a diversity problem.’ Meanwhile, you know that’s not what the numbers were showing, and companies didn’t think there was an issue.

What is the Women of Color and Capital Conference?

This is actually the only conference of its kind that focuses specifically on women of color but also includes a 360 model which is about financial fundamentals. For example, in terms of generation wealth, how do you build it? What are your investments options? How do you get capital for your business? How do you become an investor?

Black women are the fastest growing number of entrepreneurs but they get the least amount of funding. What that show is it’s not a lack of ambition, it’s not lack of ideas, and it’s not lack of being willing to do the work right because we are scrappy and bootstrapping and all that stuff. What it shows is that you are not giving us money. What this conference seeks to do is to empower us financially, but also inform us how do we invest in each other’s businesses.

What is next for the Avant-Garde Network?

The Diversity and Commercial Real Estate Conference is a full two-day conference where we will be focusing on getting more diversity in the industry. The commercial real estate industry is named one of the least diverse sectors in the world. When we talk about gentrification or impact in our community and community building, we need to have a seat at the table and having conversations about what’s happening in the market.

How can people become members and connect with the Avant-Garde Network?

People can connect and become members of the Avant-Garde network by going to http://www.avantgnetwork.com/. 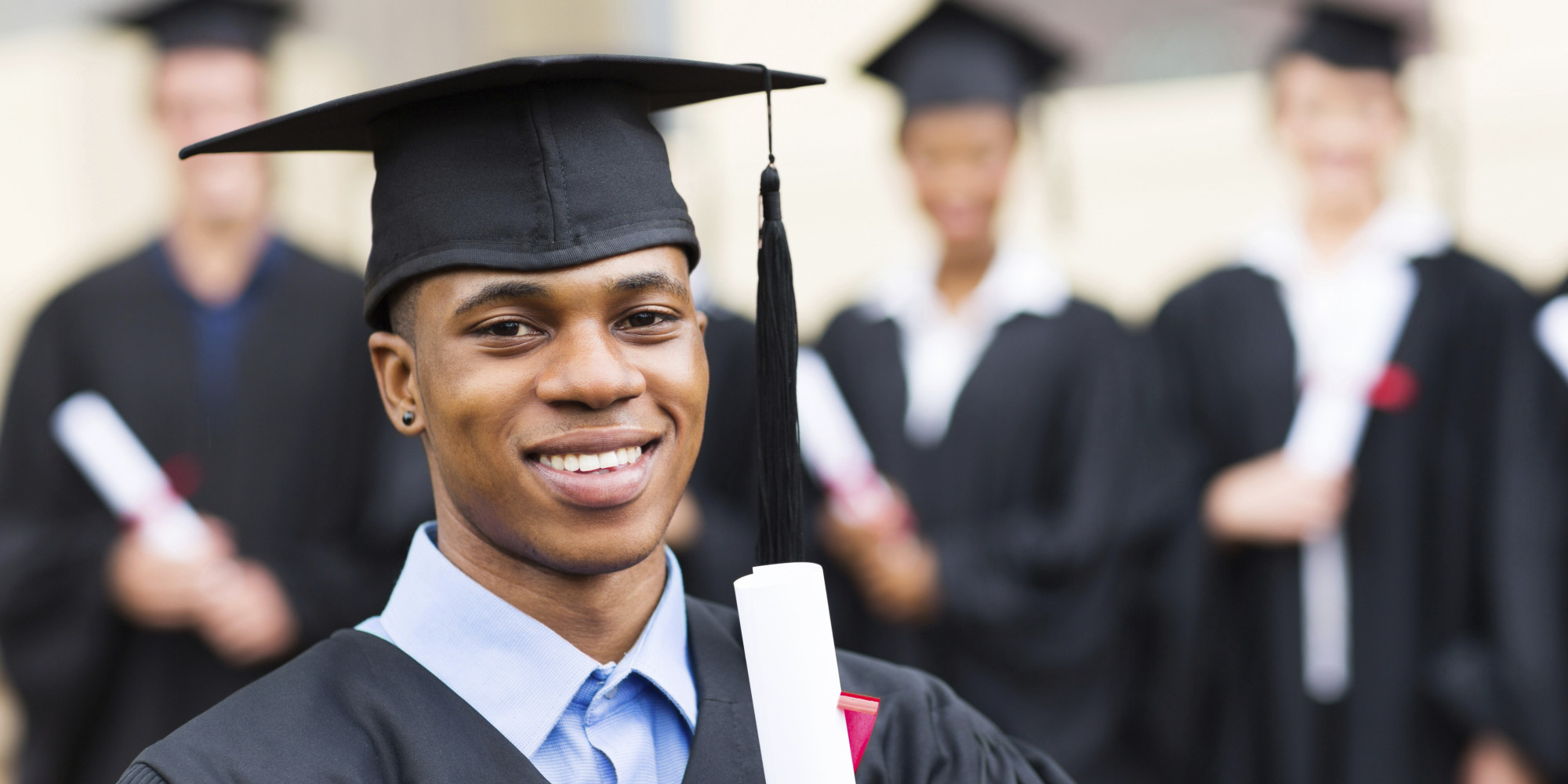 Tis’ the season for graduates! With the academic year wrapping up, graduates are blessing our timelines with decorated caps, stories of overcoming endeavors and crossing the stage to accept 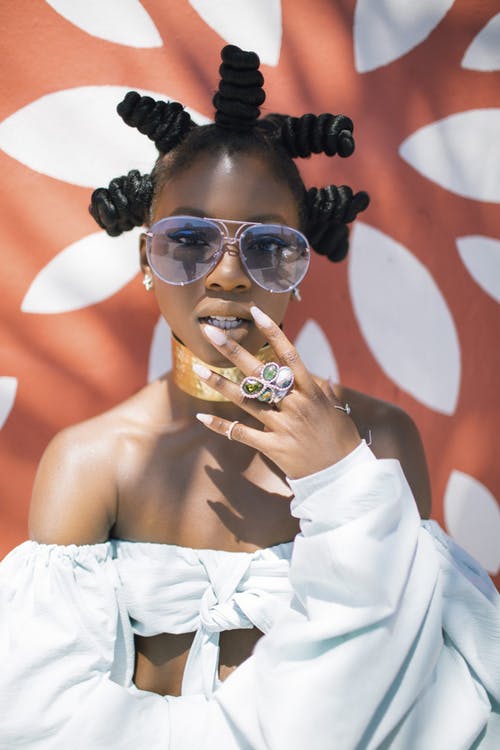 Black hair is powerful. It represents our lifestyles, personalities, and transitions. We style our hair for special occasions and cut it to break free of baggage or embrace a new