Home equity is a large percentage and a critical factor of most families’ wealth. Owning a home could be the beginning of ending generational wealth curses and trends that your family has experienced, generation after generation.

However, despite this, data has recently shown a decline in homeownership. There are so many myths that tend to make some of us stray away and throw some serious side-eyes to the idea of purchasing a home. Because of those myths and misconceptions, people fail to realize that there are actually more resources and opportunities out there that exist that can help you become a homeowner.

Recently, we were able to connect with one of the most promising realtors in the Dallas, Texas area to talk about all things on home-buying. The realtor, Dr. Randy Bell, is a Florida A&M University graduate who earned a Doctorate Degree in Pharmacy (PharmD). From there after graduation, the Virginia native moved to Dallas and began his career in pharmacy at CVS. While working as a licensed pharmacist for about 6 years, Dr. Bell purchased his first home, and thus his interest in the real estate industry grew.

Dr. Bell began doing an extensive amount of research on the real estate industry, and ended up flipping his home while working as a pharmacist. Shortly after his interest in real estate continued to rise, he decided it was time to make a career transition. Dr. Bell put in his two weeks notice, and began his career in real estate. Since then, Dr. Bell has become a licensed realtor, worked as a real estate wholesaler, and became a founding partner of Dallas Realty Resources, a realty company in Dallas, Texas.

In a recent chat with Mogul Millennial, Dr. Bell shares the real scoop on things that we should be aware of as first-time buyers, and everything else you’ve always wanted to know as it relates to real estate.

What are some pretty common myths about buying a home as a first-time buyer?

One myth is that you have to have a lot of money to get a house. I’ve had clients where I’ve been able to put them in houses who didn’t have a lot of money. Sadly, a lot of people don’t even inquire about getting a house because of that preconceived notion.

The second myth revolves around credit scores. A lot of times, people think you need a perfect credit score to get into a home, but I’ve had people get into a home with a 580 credit score. Also, there are a lot of programs for first-time homebuyers that can help you out.

What are some of the biggest things that people should look for when purchasing a home?

I always tell people to get a home inspection. You’ll be surprised at how many people don’t do that. You want to make sure you are looking at what we like to call the Big 5: the electrical, foundation, the roof, heating and cooling, and the plumbing. If something’s wrong with any of those things, it should be a red flag and things you should address. If it turns out something is wrong with anything in the Big 5, you can get the seller to fix it, you can get a credit towards it, or you can walk away and look for a different home.

Also, when you’re looking for a realtor, you want to ask around for references and then, of course, do your own research. You really want a realtor that’ll educate you, has good communication skills, and guides you through the process, step by step.

What are some things that aspiring entrepreneurs should know about purchasing a home before they quit their job?

First, if you’re working a 9-5, start aggressively saving if purchasing a home is something you want to do. Really make that commitment to yourself and start sacrificing early, so that if you do decide to take the jump, you’ll have a significant amount of savings to make that move.

Secondly, some lenders require you to show two years’ worth of paystubs, but if you have a high enough credit score, they may just require you to put down a little bit more in terms of a down payment, also called “cash on hand”. Essentially, the lender wants to see that you have a good history of paying things back, and that you can make the payments after they give you the money.

What does it mean to be a real estate wholesaler?

Essentially you are assigning contracts. You have people that want to sell their home, but don’t have the time or anything like that to list it. Wholesalers will basically have those homes in contract, and will help connect the seller with someone that wants to purchase the home. As a wholesaler, you never own the property, you’re essentially just the middleman. Wholesaling is great because you can work as your own boss, and you don’t have to go through a company or anything to do it.

What are some of the biggest things that people should know about flipping homes?

First, you should know your true budget, and also get proper contractors. Having proper contractors is so important. You want to have a clear idea of who’s working on your home, make sure everything is going to cost what they said it would cost, and you want to make sure that it’ll get done when they say it’s supposed to get done. With a lot of these loans, they’ll give you the money to get what needs to be fixed on the home, but they’ll give it to you in what’s called a draw system.

Essentially, there will be three draws, or three phases, of the rehabilitation process. After each phase, they’ll have someone come out to make sure what’s done is supposed to be done before they release the next round of your funds. So the biggest thing when flipping a home is that your contractors should be on point, and you need to truly know your numbers. You need to understand your acquisition value, the project cost, and then the after the repair value.

For more information on Dr. Randy Bell, follow him on Instagram here. Lastly, be on the lookout for the home-buying seminars that Dr. Bell frequently has in the Dallas, Texas area. 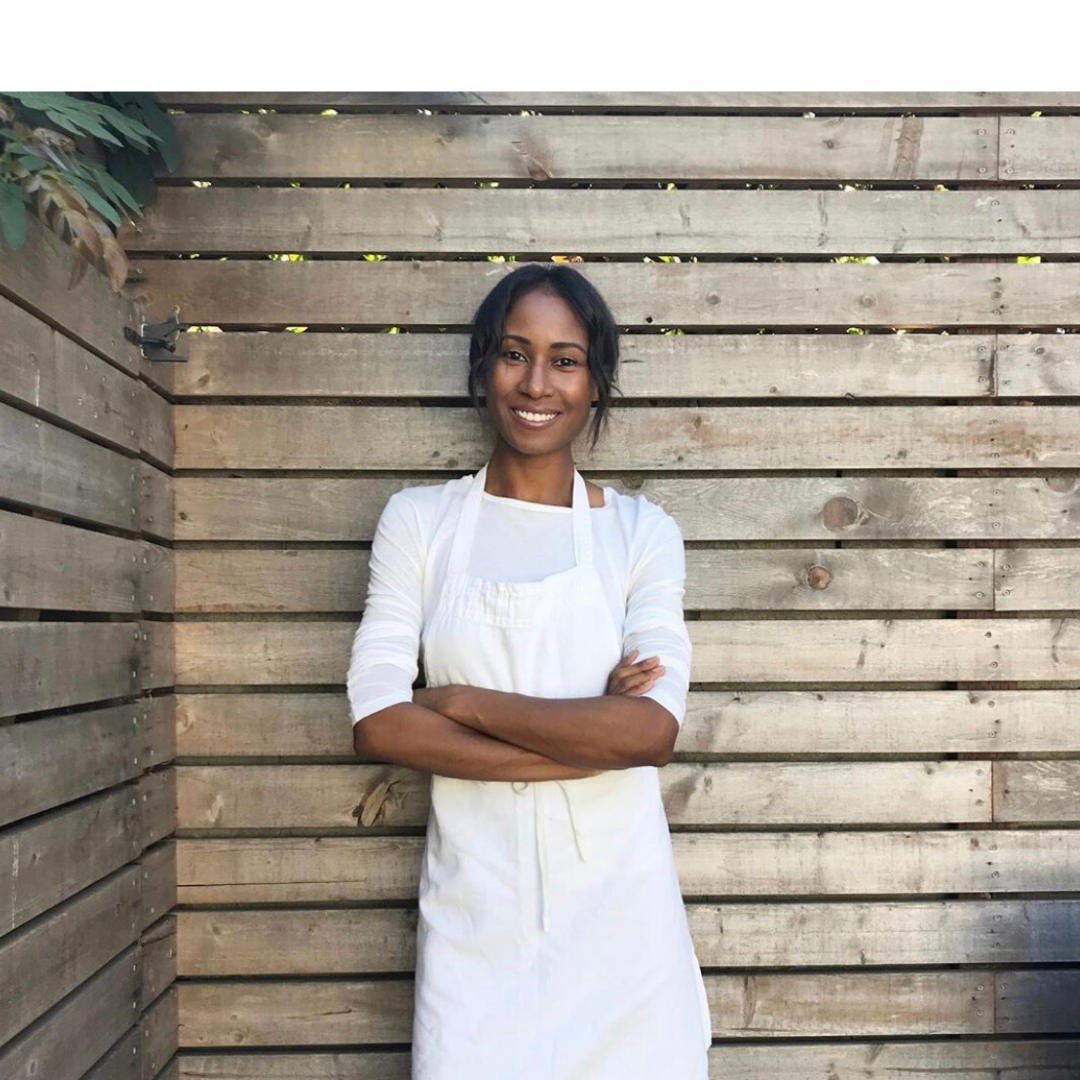 THIS ARTICLE ORIGINALLY APPEARED ON THE RULE BY TRAVERS JOHNSON. IT IS REPUBLISHED WITH PERMISSION.  Lynnette Astaire is a true Renaissance Woman. In the decade that 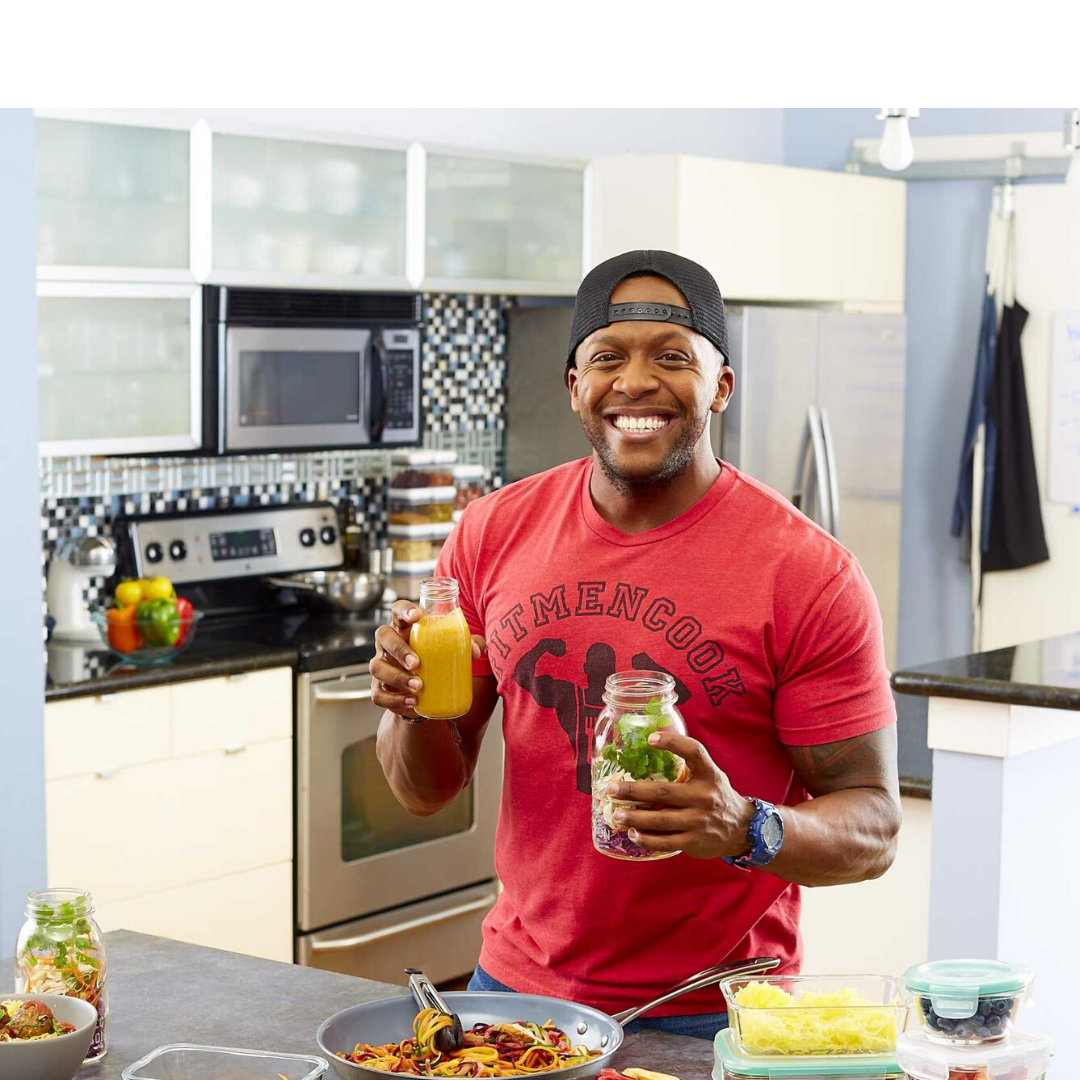 And just like that, January is almost over! Don’t worry, I’ll spare you the new year, new me, my word for century trendy speech. I’