There is no one set formula to making it big in Hollywood, on Broadway or even in the recording world. If it were so everyone would be doing it but since it’s not, only those who seem to have the Midas touch are the ones having the careers of a lifetime. We see successful, breakout artists like Cynthia Erivo, who dominated the Broadway world with her portrayal of Celie in the 2015 Broadway revival of The Color Purple, for which she won the 2016 Tony Award for Best Actress in a Musical as well as the 2017 Grammy Award for Best Musical Theater Album, and Winston Duke, best known for his role of M’Baku in the Marvel Cinematic Universe, starting with Black Panther, his film debut, and Avengers: Infinity War, and the hope starts to fill our eyes and bones once again giving us dreams and visions of super stardom.

Many will tell you that Show Business is hard work but what does that really mean? The main question many aspiring artists, and even those who just want to be in the know, have is “How does one make it in Show Business”?

There is no need to wait until a Netflix documentary about the Entertainment Industry or your favorite artist to get this question answered. The Mogul Millennial interviewed two thriving creatives who got as candid as possible to ensure those coming behind them, alongside them and even those ahead of them know the real deal about sacrifice, dedication, patience, persistence and a positive mindset. See below the interviews with Tiffany Black and Princeton James. 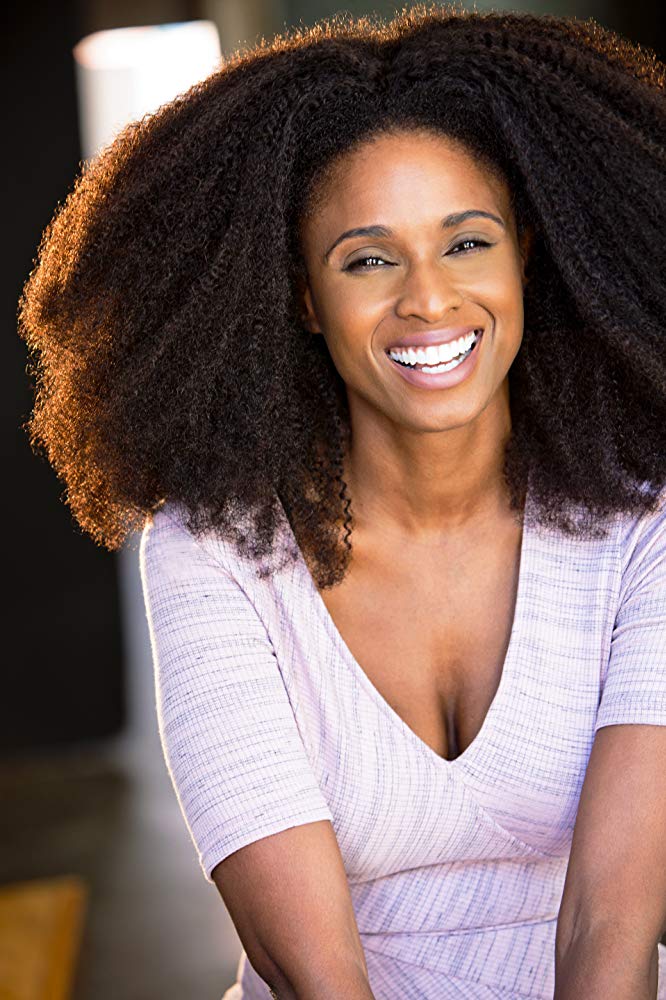 Where have you studied: The Florida State University, AMDA, TSAW, Alliance Theatre, Script Anatomy, and more.

Two main obstacles faced in the Entertainment Industry. 1) Knowing when to expand and when to start hiring help. 2) Putting a cap on donating my time and working for free.

Do you have any routines or rituals that attribute to your success? I started working outside of my home. I got a membership at an art collective so I could work in an open, bright space and interact with new people. Work space is so important to me as an artist. I want to have access to what’s going on around me and experience various people. I don’t go every day but I go when I need it and it’s money worth spending.

What has been your defining moment in the Arts thus far? I’ve had a couple. My first feature film premiered 9 years and 364 days after I moved to Los Angeles. It was my first lead role and it became TV One’s highest rated film. It took me literally 10 years to get to that point and I got to share it with someone who was pivotal to my success, Tasha Smith. I also had a year of not landing another role after that big moment. I continue to study, audition, and believe in myself, when things looked BLEAK. It was during that time when I had to convince myself all over again.

One thing you have learned that changed your original perception of the business, your success or strategy? I used to think that landing projects was just coincidental but now I realize that people have at least 3 logs in the fire at once. Things are going to fall through or get put back on the shelf periodically. When you have more than one project in motion at different stages, it makes the inevitable rejection easier to digest.  I used to wait to hear back about auditions. Then, I started giving them my all and then moving on with life immediately. When I’d realize that I got the role, I’d be a surprise. Or, it would just be a project I’d become a fan of from home as a viewer. The process of landing a role is so organic; literally nothing can stop what’s yours. My roles were just mine. There’s no need to stress. I took that philosophy and applied it to my work as a writer. I take meetings. Sometimes things move forward in a week. Sometimes things take 3 years or 6 years to materialize. My career has been about lending my truth to storytelling and being a light for the people I get to work with. I love what I do and I want to be a part of the reason someone loves what he or she does.

What is the next potential career move? I want to write for a TV show. I’m doing some writing on Tami Roman’s series, Bonnet Chronicles, on Tidal. I’m an actor on the show and they have given me the opportunity to write a few episodes. I want to do more. I want to build that muscle before I sell an original pilot. That’s where I’m headed. I want to be an Executive Producer on a hit show on which I star.

Advice for those looking to break into Show Business: If you can see your doing anything other than entertainment, do that. This is not for the faint of hearts and by the time you figure out how hard it is it’ll be too late to decide if that’s how you’d like to spend your life. 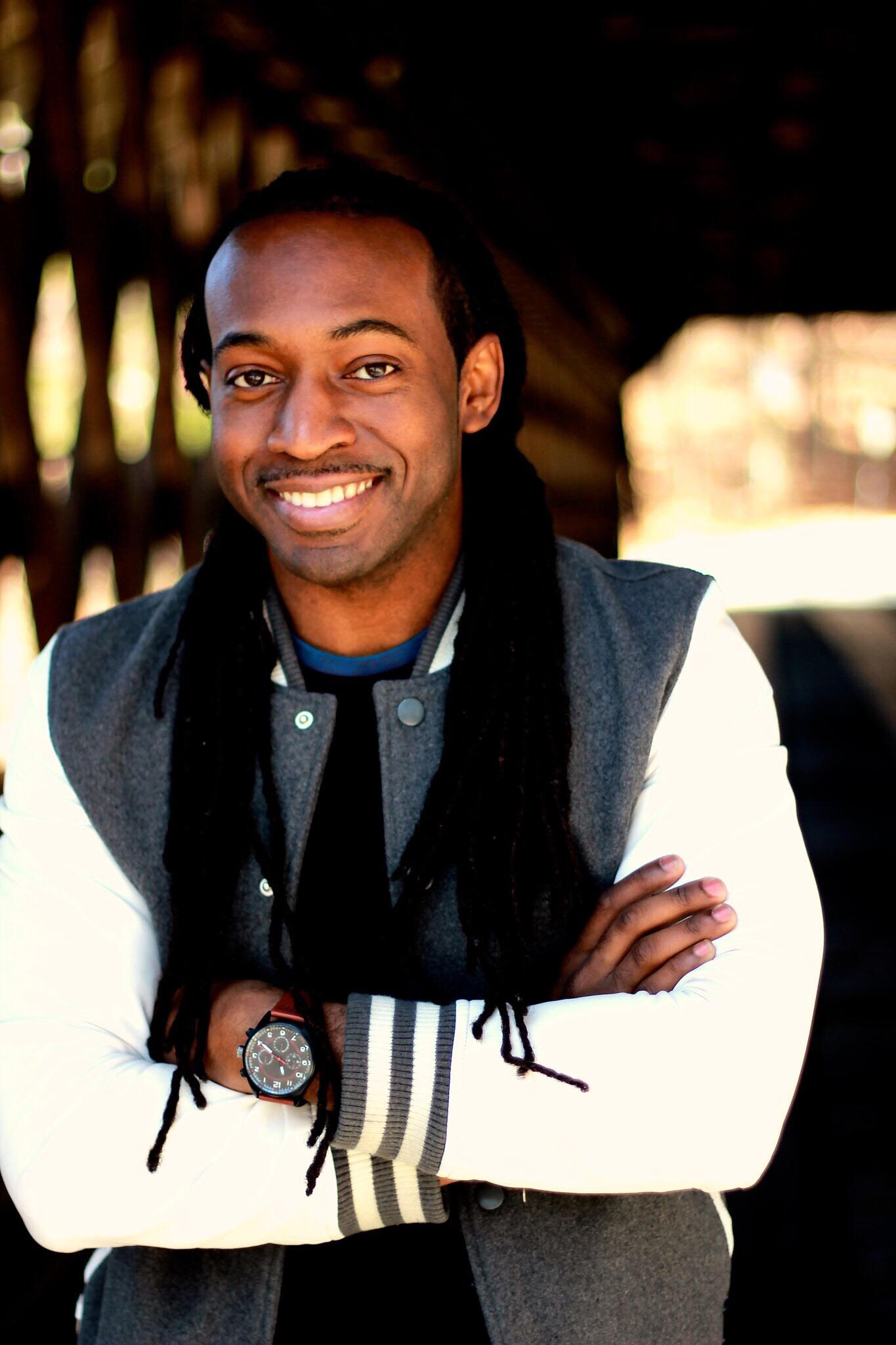 Where have you studied: University of Mississippi

Two main obstacles faced in the Entertainment Industry:  1) Obtaining financial support and securing a producer to help produce projects I feel are needed and meaningful. Initially, the productions are not able to financially support the livelihood of the cast/crew involved. 2) Limited availability with the artists who are cast in the productions. Most artists still have survival jobs that help pay their bills and others have families that demand their time. Balancing finding great talent that share the vision and is passionate about quality work is tedious when it comes to scheduling rehearsals and performance dates.

Do you have any routines or rituals that attribute to your success? One thing that I know contributes to my success is continuing to navigate through this market with integrity and character. Even when it seems like you get the short end of the stick, always operate with great business ethics and morals. I also have to set aside time during the week to just self-reflect. This is when I replay successes, challenges, decisions, setbacks, etc., to get a well-rounded view and perspective of where I am and where I hope to be. This time can’t be comprised by anything. I use this time to analyze myself in every situation and to pray for guidance in moving forward towards progressiveness.

What has been your defining moment in the Arts thus far? Launching my first arts enrichment camp for kids. The Arts Enrichment Camp is a camp that uses the arts as a vehicle to empower youth in underserved communities. We have completed 6 camps since March of 2018 and impacted roughly 350 children. To see the influence the staff and the material has on these young people is just mind-blowing. It gives me a new appreciation for producing, preforming, and creating. Now I realize that everything I learn is an opportunity for me to pour into the next generation whom may never have the same opportunity. It creates an even more intensified drive within me.

One thing you have learned that changed your original perception of the business, your success or strategy?  The perspective towards producing work. I originally came into the industry as an actor/background vocalist. After producing my very first play, I soon encountered the challenges of producing work and the importance of management and strategic planning. I learned that every situation has to be handled subjectively and custom to each scenario as it comes. Never generalize anything in this industry. After using that model I was able to navigate successfully through challenges and obstacles with a better understanding of resolution.

What is the next potential career move?  To produce more films/commercials/web series, while continuing to produce stage plays. I am currently developing a web series that will be a depiction of the culture in the Mid-South.

We are living in an era where entrepreneurship has become a trend. I am not saying that it is anything wrong with being trendy. However, as someone that has been 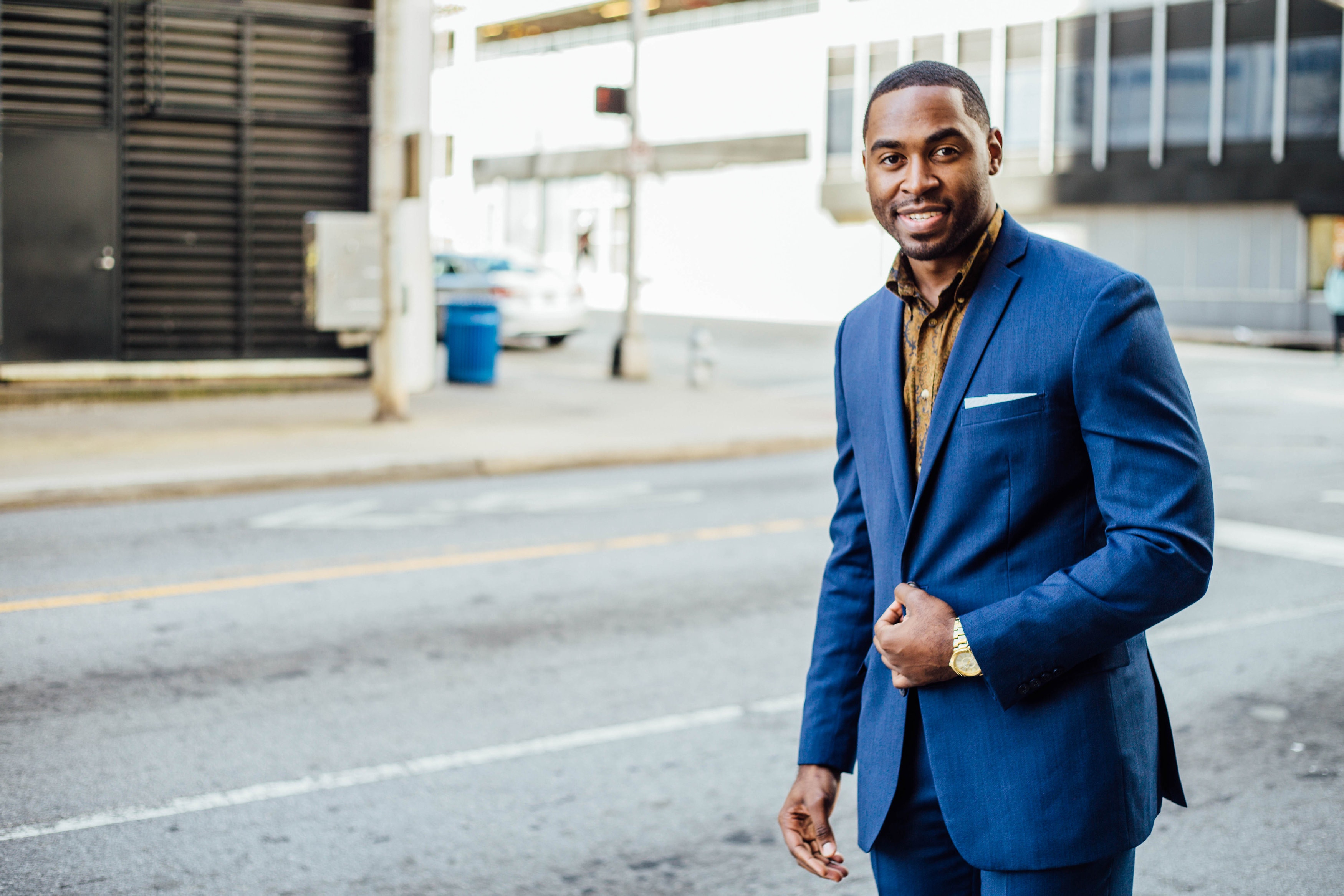 As I speak with entrepreneurs around the world. I get a sense that not everyone is aware of the power of this moment. In fact, my journey as an entrepreneur