Our prayers have been answered because Insecure is finally back. While I'm upset this is the last season, I'm a little satisfied knowing it'll probably give us closure on each character that we've grown to love (or hate).

As you saw, Season 5 opened up with the crew at their Stanford college reunion. Issa was "flewed out" to be on an entrepreneurship panel, and from the looks of things, she is THAT girl! 👏🏾👏🏾👏🏾

But, deep down inside, Issa is feeling like most people when they go to their class reunion. You see everybody looking and talking like they are moguls in the making, and it makes you anxious and second-guess the path that you're on. If you're not careful, you'll let this anxiety make you think you should have everything figured out. But, the reality is, bossing up your business and figuring out your career is a life-long journey (and nobody has it figured out). Sometimes you'll feel on top of the world, and other times, you'll feel like, well.... you'll feel like Issa.

We saw this exact thing occurring in Issa during the panel scene.

During the last question of the panel, the entrepreneurs were asked something that many of us have struggled with. The other entrepreneurs answered in a very typical, "I'm a boss and I make this founder ish look easy," type of way. Issa, on the other hand, kept it super real.

ICYMI, the question was: "Entrepreneurship can be full of ups and downs. At what point did you feel a sense of stability? When did you know you were on the right path?"

Founder #1 answered by saying, "When I got my first round of funding."

Another founder said, "When people started sliding in my DMs asking me for career advice."

The other female panelist said, "When I finally quit my tutoring job - I've never felt that much joy."

Issa, awkwardly, but truthfully said, "I don't know if I'm on the right path. The truth is, there is no way to be sure you've made the right choice. Maybe I'll wake up tomorrow and realize I wasted all of my time, and that's time I can't really get back."

As awkward as this scene was, it was one of the realest moments in episode one.

Growing a business is one of the most difficult things one can ever do - especially if you're like Issa.

Issa is a Black female founder with zero business experience. Upon launching her biz, she struggled with her confidence, had trouble bringing in revenue, and hadn't quite found product-market fit.

This is the reality many founders face - it's not just Issa.

We later learned during Issa's chat with Molly that she's not a full-time founder either. She's doing what she has to do - whether that's driving around for Lyft or working as a property manager - until she's able to make it work in her business.

Truthfully, I love that Insecure decided to write Issa's character this way because this is a real-life view of what "starting a business" looks like.

Sometimes you won't be able to quit your job right away - or you may have to go back to a 9-5. Sometimes money will look funny, and it'll take a while before you can start paying yourself.

We're seeing this as Issa's reality, and idk about you, but it's relatable AF.

Now that the last season is here, I'm excited to see how Issa will go through the challenges of growing her business. No matter where life takes her, we should remember these three things as we're on our own journey:

#1: Your career is a marathon, not a sprint, and your race is YOUR race to run.

#2: Sometimes your business or career will do well, and sometimes you'll go through things. Nonetheless, take a moment to woosah. Quickly remind yourself that the struggle is temporary and you were given your vision and talent for a reason.

#3: Despite how crazy the journey can get, don't let it get the best of you. Take time to kick it with friends and do things that bring you joy. Sometimes let the younger version of you come out and hit the stanky leg like Kelli (because idc what anybody says, the stanky leg will always bring you joy). 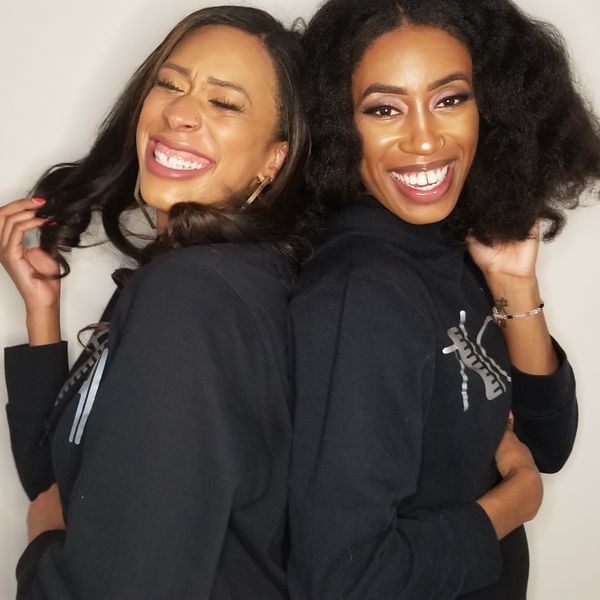 For decades, corporate beauty brands have dominated the market and our pockets, thus creating a barrier to entry to entrepreneurs that desire a bite of the billion dollar beauty industry 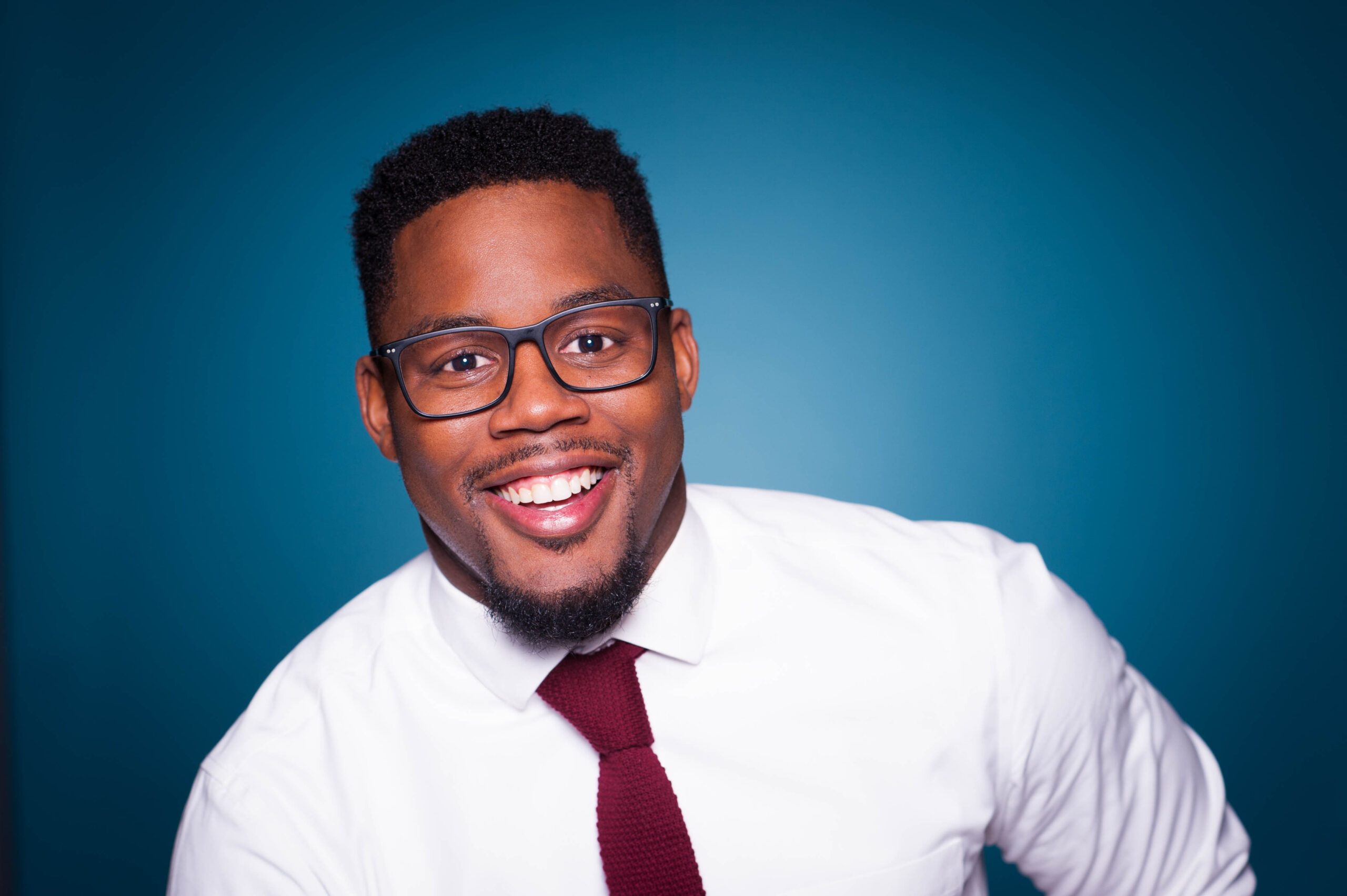 Fred Burns shares his experience in the tech industry, offering key tips for the interview process and how to navigate unconscious bias.