Our hearts stopped this week after the passing of legendary novelist Toni Morrison was confirmed on August 5, 2019.

Even though the Pulitzer Prize-winning author published over 11 novels and received numerous accolades in her 88 years of life, her departure still feels too soon. She was the unapologetic voice of the African-American experience, a trailblazer in the literary world, and a family-oriented business woman. As we grapple with her loss, we can find solace in her words and guidance from her journey.

“If you surrendered to the air, you could ride it.”

At this current moment, Morrison’s work is revered and celebrated, but her journey had humble beginnings. The Bluest Eye, her first novel, started as a short story around 1962 when Morrison was the member of a writing group at Howard University. The work wasn’t published until 1970 when she was 39 years old. By today’s standards, Morrison had a “late start” yet her diligence shows us the power of creating your own flow and trusting the process. She flowed with what was most important, sharing the truth of the African-American experience.

“I tell my students, ‘When you get these jobs that you have been so brilliantly trained for, just remember that your real job is that if you are free, you need to free somebody else. If you have some power, then your job is to empower somebody else. This is not just a grab-bag candy game.”

Years before becoming a novelist, Morrison worked as a professor and editor. She could have settled in her position, especially after becoming the first Black woman senior editor.  However, Morrison knew she had a purpose and went on to write The Bluest Eye which received much critique and experienced modest sales. Despite the initial response to her literary debut, Morrison was determined to empower Black voices and went on to publish two more novels that decade- and several more in subsequent years. Doing meaningful work was a priority that kept her going and eventually earned her the Nobel Prize in Literature, the Presidential Medal of Freedom, and a Lifetime Achievement Award.

“If there is a book that you want to read but it hasn’t been written, you must write it.”

In committing to the grounding force of her work, Morrison couldn’t have known the countless lives she would have touched. Notably, media mogul Oprah Winfrey recently told Variety, “She changed the experience of reading for me, it was more than about reading, it was about understanding the deep origins of wounds that have affected the African American culture for years and being able to give meaning to those wounds through her language. For me there is no greater writer, there is no one who has been able to affect and have the impact, particularly on my life.” If we are to learn anything from the life of Toni Morrison, we should note the power we have to impact lives by simply walking in our truths, creating our own lanes, and pushing through the obstacles.

“If you want to fly, you have to give up the things that weigh you down.”

Morrison’s personal life was not without trials. Her writing career launched six years after the separation from her husband while being pregnant with their second child; she struggled but refused to be weighed down. In 1999, Morrison distributed her first children’s book The Big Box– a publication she worked on with second son Slade Morrison. After Slade’s passing in 2010, she published the book Home in 2012, and went on to compose other forms of writing well into her 80’s. Morrison was one who defied the odds, broke free of expectations and learned to soar.

As we reflect on the life and legacy of this literary legend, may we walk freely and boldly in her shadow igniting each other’s purpose.

In the words of Morrison, “Freeing yourself is one thing. Claiming ownership of that freedom is another.”

Whether starting off in a new company or in need of a salary raise in your current organization, there are a number of “rules” you will need to follow to 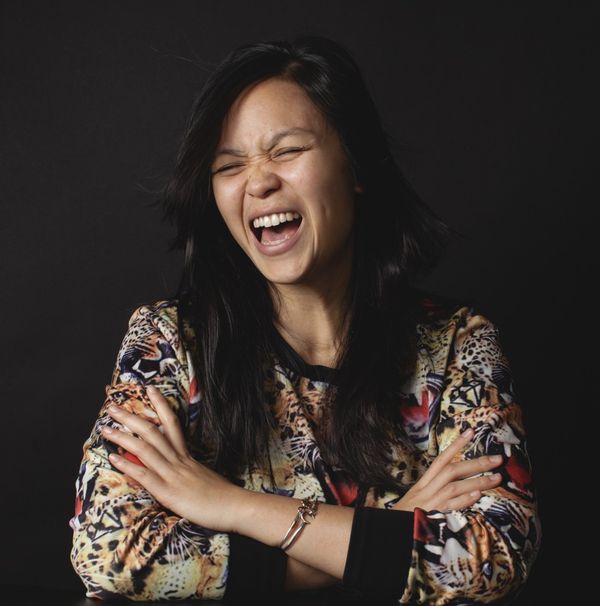