Since debuting as a producer on the show’s second season, Faison’s work on the series is responsible, in part, for 11 of the Daytime Emmy Nominations that the show received in 2019. Faison has won several awards for his work on the show including a Streamy, Indie Series Awards, International American Web Television, a Houston Black Film Festival’s Award for Best Drama Series along with a 2018 Voice Award.

Amongst all that he has already successfully completed, Faison has also started his own production company. His company, FaceForward Productions‘, mission is to create universal content in nature but focus on stories told by people of color from the perspective of people of color. The vantage points of groundbreaking stories are best told from individuals living them. As the entertainment industry shifts, Face Forward is looking to elevate the voices of those who are rarely heard by providing content that can be viewed across a diverse set of platforms.

Read on to learn more about CJ and his plans to add a more diverse crowd to the entertainment industry.

Why is cultural representation so important to you?

I think cultural representation is important because what we’ve seen from brown and black folks are minuscule from what black people represent. We’re more than athletes, entertainers, robbers, and feisty neighbors. We’re also doctors, lawyers and so much more. When we’re able to see folks that look like us we’re able to open our mind to what’s possible.

Who do you mentor and what do you want your mentees to gain from you?

I work with a lot of HBCU students in Los Angeles. I want to guide them in the film and entertainment industry. If I’m able to stop them from making a mistake then they are better off and able to have more opportunities. To me, it is important to mentor the next generation so that they can be able to gain a head start.

You seem like you’re in a good lane, why do you feel the need to break away and start your own company?

I’ve been very blessed to be in a position where my 9-5 helped me down my path. It was a smooth transition for me. We must live in both worlds and allow the 9-5 to fuel our dreams.  People often view the 9-5 as an enemy, but it should be the fuel. It allows you to go out and fully chase the dream.

What was the motivation for starting your company, Face Forward?

I knew that I had stories to tell that reflected reality for people of color. In my opinion, we had had enough entertainers that were universally appealing. I knew I had to branch out and do it by myself. Starting my company is my way of contributing.

As you know there’s a lot of people fighting for a piece of the entertainment industry, what makes Face Forward different?

We’re not looking to set ourselves apart. Face Forward productions is looking to tell authentic stories and link arms with other filmmakers that tell stories of black and brown people across the board. In Hollywood, people aren’t willing to take a chance until you’ve become the hot ticket. Face Forward is looking to find the diamond in the rough. People who just need an opportunity. I don’t see a lot of that in Hollywood. Fresh faces. New creatives. People who are willing to do the work.

Growing up, who did you admire in the industry and who mentored you?

Will Smith and John Singleton.

John Singleton had the skill of being able to tell those stories that people thought Hollywood wouldn’t tell. John gave fresh faces an opportunity.

Will Smith is another person I admired. Will did an interview about outworking any and everyone. Will gave an example saying that if himself and someone else were on a treadmill running, he would die on that treadmill to prove that he will outwork anyone. That resonated with me because I was that young black boy who had big dreams.

As far as mentors, James Bland has been a great mentor and brother to me. In this space I have mentors and they allow me to progress.

What do you want your legacy to be?

I hope that people will say that I was a promoter, an advocate, a true champion for true talent. I want to be remembered as the one who was unshaken in my pursuit of greatness and willingness to give back. One thing I always ask myself is “Who are you lifting?”. I always want to be lifting and climbing, making sure no one is left behind.

CJ Faison is definitely one to watch. He has hit the ground running and doesn’t show any signs of slowing down. If you’d like to keep up with CJ, you can follow his social media pages on FB , IG , and Twitter.

If you’re in the marketing field, it’s likely you’ve heard the term “SEO” or “SEO content” at some point. Despite being in marketing for almost five years, 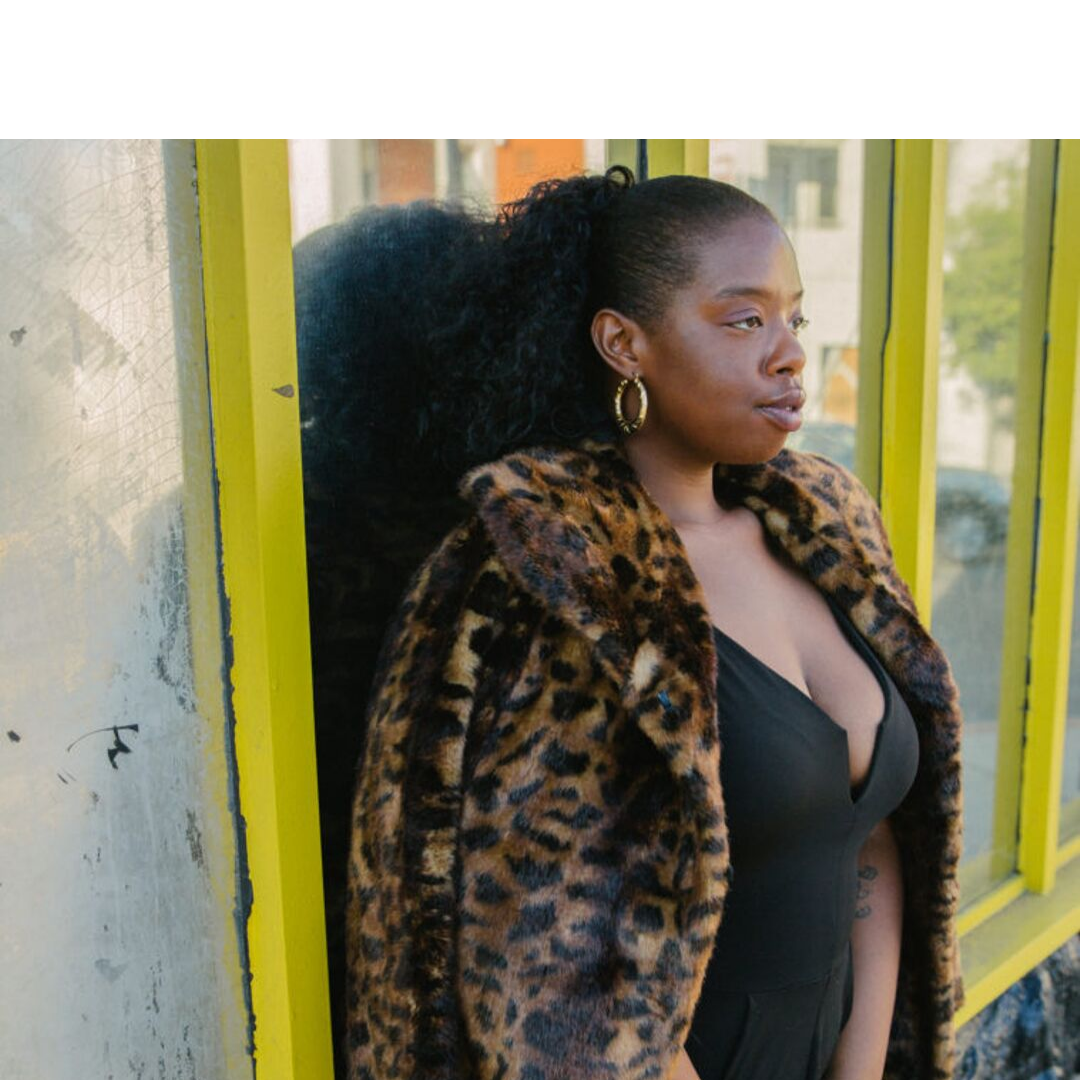 Money has always been a taboo topic, especially in many Black households. At Mogul Millennial, we believe that when we avoid the important conversation around money, it becomes a silent