It’s not uncommon to see me speeding down the highway so I can indulge in half-priced flatbreads, hot wings, lychee martinis, and margaritas.

I don’t know about you, but I LIVE for a good happy hour. When I think of happy hour, I think of cheap drinks, tasty bites, bomb music, laughter, and a nice, litty time with my friends. However, there have been times when my happy hour voyage was ruined because I wasn’t aware of the restaurant’s poor happy hour menu or limited happy hour time.

This has been a problem I’ve experienced way too many times, and according to April Johnson, the CEO of Happied, others have gone through the heartache too.

April’s company, Happied, is a tech startup that helps users in D.C. locate happy hours, rate them, and leave real reviews (if you’re not in D.C., don’t worry Happied has plans to expand nationally). As April told me, “All happy hours are not created equal. So many of us have experienced the annoyance of showing up to a happy hour just to find out it’s a dollar off of a drink or that the menu isn’t what you saw online.”

A few years ago, April decided to launch Happied as the solution to this problem, and since launching, her startup has helped patrons find the littiest happy hours, and has helped restaurants profit from happy hour consumers.

Before launching Happied, April launched her first startup called Westside Student Tutors after graduating from UCLA. Soon after ending it, she moved to D.C. for law school in 2010. After graduating from law school, she began practicing real estate law, and on the side launched a blog where she featured and reviewed local happy hours.

April’s happy hour blog began to gain massive attention, and that’s when she knew she was on to something big. Because of the traction and engagement she was getting, April decided to transition her blog into a web app.

At this time, April knew that she had a scalable business, but she didn’t feel comfortable quitting her job and working on Happied full-time just yet.

Instead of quitting immediately, April did what most founders should do: she got scrappy, rolled up her sleeves, and didn’t dwell on what she didn’t have. She used her current resources to build out her product and focused on providing value to her users. April proved that just because you’re not a technical founder doesn’t mean that you can’t launch a tech product. By using WordPress templates, plug-ins, and learning just enough code to keep her web app functional, she built out the web version of Happied.

After launching the web app, Happied’s traction continued to increase, and the demand from the users and the need to keep up with technology became more apparent. There were goals that April had for Happied that she knew could be met more seamlessly in the form of a mobile app.

Around this time, April had also noticed that the day to day duties of Happied was requiring full-time attention so she knew it was finally time to take the entrepreneurship leap.

“Looking back, it was a lot riskier than I realized because I did not have my co-founder on the team at the time, so I didn’t really know how I would build the mobile app. Also, I didn’t have as much money saved as I probably should have,” April shared with me.

Despite this, once April began working on Happied full-time, more opportunities, positive changes, and partnerships began to fall her way.

One of the positive changes that came her way arrived in the form of a CTO (Chief Technology Officer). April met Frank Goodman, Happied’s current CTO, at a local startup networking event in D.C. In the beginning, Frank was brought on to be an advisor but soon transitioned into the CTO.

Finding Frank was perfect because he not only knew how to code, but he had startup experience as well. Prior to Happied, Frank launched his own startup, studied engineering in undergrad and graduate school, and had over 8 years of experience working in tech and building web and mobile apps.

Once Frank joined the team, he and April worked tirelessly to bring the Happied mobile app to fruition. Frank began building out the Happied mobile app as a hybrid app, using Ionic. As Frank shared with me, “There are different platforms and ways to build an app. You have native, hybrid, and then there are different types of hybrid. Depending on what you’re trying to accomplish, it’ll impact which direction you go in building your app. For Happied’s case, we knew that we wanted to hit the market fast, so we didn’t want to go native. Now with technology, there are things out there that exist called hybrid apps that allows you with one source of code to push your data to multiple platforms. In return, it allows you to cut time and costs down, and manage everything from one code base.”

Deciding to build the app with Ionic was strategic because it enabled Happied to be easily compatible with both iOS and Android systems. “Choosing Ionic allowed us to cost-effectively and quickly launch on both platforms, while providing quality sufficient for the v1 app,” Johnson told Technical.ly. “For our backend, we chose PHP and leveraged AWS. It’s definitely not our forever tech stack but we feel it will communicate the value and need of Happied to customers and future partners.”

Recently, April and Frank released the Happied mobile app, and now users are able to have a more extensive and user-friendly search experience. Users can now search for happy hours by the day, time, and location. They can also filter based on the type of drink, food, or happy hour experience they’re looking for.

Last but not least, Happied users can also upgrade their happy hour experience through Happied’s Work Hard, Play Harder program. In this program, Happied partners with select restaurants and bars to extend their happy hour until 9 pm just for the subscribers. App users can upgrade to the subscription program for $8 per month, and they’ll receive access to extended happy hour at five spots a month.

If you’re in the D.C. area, make sure you download Happied for your happy hour experience. If you’re not in D.C., connect with the Happied crew on social media so you can be the first to know when their app expands to new markets. 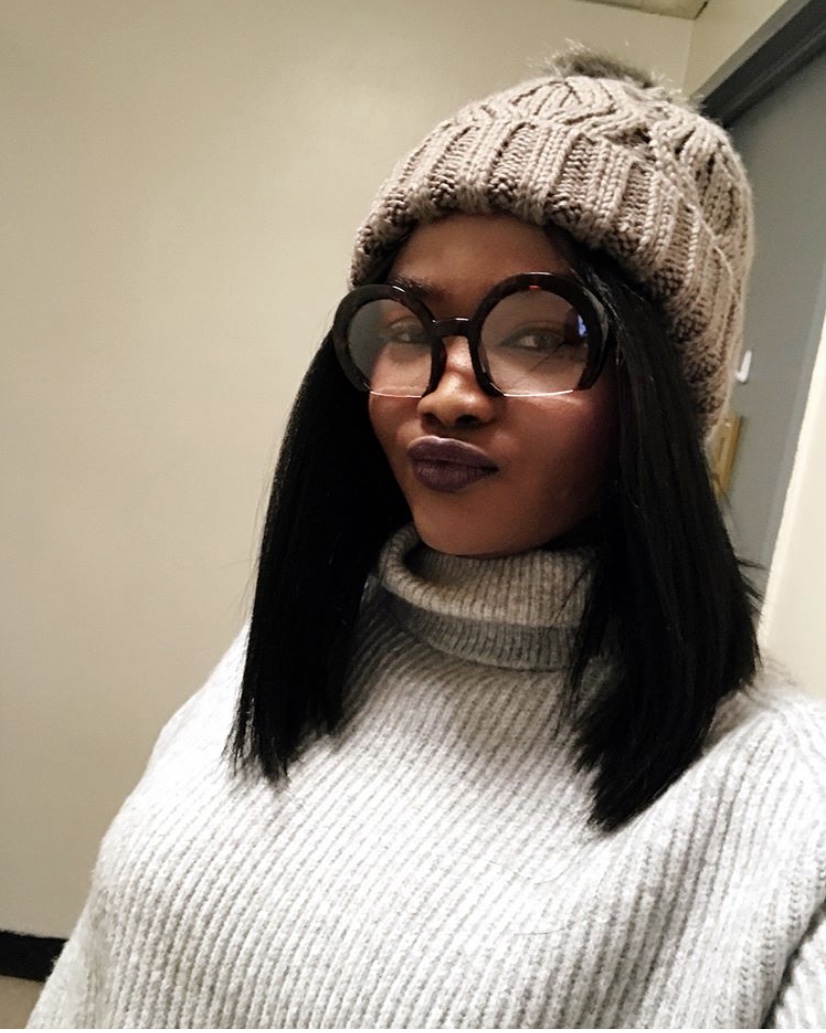 We love featuring Mogul Millennials that are doing exceptional work in their career of choice. This week, we’re featuring Awa Lamine Coulibaly and she is sharing her experience 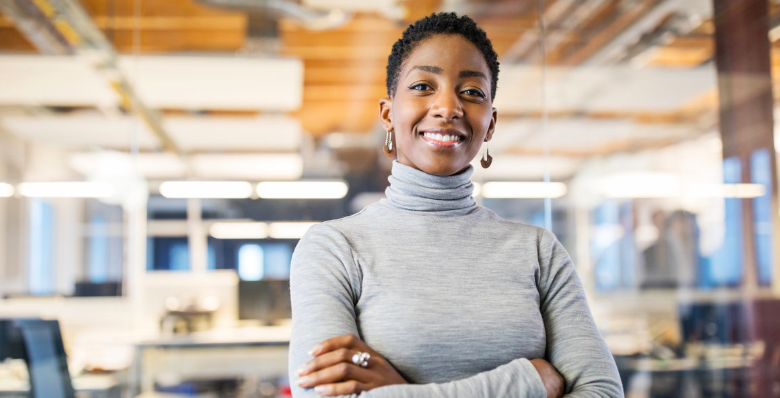 It’s becoming increasingly apparent that networking is more than just finding new friends to hang out with, sip cocktails and exchange a few business cards. It’s