When my girl Erykah said, ‘I’m an artist, and I’m sensitive about my sh*t’, I know all of us felt that on another level.

Owning your work is critical when you're a creative or entrepreneur.

In a world in which economic growth is heavily impacted by innovation and is inspired by creatives, we can’t afford to not have ownership in what we create.

Dave Chappelle’s career is a great lesson on business and dealing with contracts that all creatives should take into account when entering into any agreement that exploits their work. Whether you are just starting out, or have been in this space for a while, you can definitely learn a lot from how one simple mistake has cost Chappelle a lot of money and stress.

If you’re unfamiliar, Dave Chappelle used to have a comedy-sketch series that he created called The Chappelle Show. Due to a number of reasons, Chappelle decided to end the show, but since then, the show has continued to air, and Chappelle has not made any money from it.

In Dave Chappelle’s Unforgiven special that premiered on his IG page,  he discussed his contract with Comedy Central for The Chappelle Show.

Chappelle shared that at the start of his career, he was desperate for money, he lacked understanding of contract terms and he signed over the use of his name and likeness “in perpetuity.”

As a result, he failed to negotiate and has not received continuous payments for his content, thus, every time The Chappelle Show airs, he does not get paid.

The term “in perpetuity” is one that we should all be fully aware of as creatives and entrepreneurs.

Here’s everything you should know about it.

Forever means there is no expiration date.

So when this term is written in a contract, it means that a person or company can use the content and/or the creative’s name and likeness forever, and only for that one time contractual payment.

Any use of the content and/or name and likeness after the initial contract period ends does not require the company to pay the creative, particularly if the creative also signed over ownership rights.

Why would a company include this in a contract?

From a company perspective, the use of the term “in perpetuity” is useful because it ensures that the company will get the full benefit of the content and/or use of the creative’s name and likeness that it is paying for without restrictions of the use.

Oftentimes, the in perpetuity language is buried in the usage and/or ownership provision of a contract.

An example of this language may read: “you grant the company the exclusive right to use the content and/or name and likeness, throughout the world, in perpetuity, in any and all media, now known or hereafter devised.”

What you can do

If you’re ever caught up in this type of situation, remember that everything is negotiable.

As an alternative to accepting contracts with in perpetuity language, creators can license their content and/or name and likeness for a specific period of time and for a specific dollar amount.

Once a contract is signed, the parties to the contract are required to adhere to the terms and conditions, but that may not be the end of the discussion.

At times, companies may be willing to amend the contract. Companies are less likely to amend favorable contracts, but it is possible.

In order to re-negotiate these contracts, creatives must explore their leverage and present persuasive arguments to convince the company why it will be in their best interest to negotiate.

In Chappelle’s case, creating a comedy special where he discussed the issue with Viacom and praising Netflix for removing The Chappelle Show from its platform may work in his best interest and force Viacom to amend the contract and pay him for airing the show.

To avoid signing contracts with detrimental in perpetuity clauses, read your contracts, ask questions, and consult an attorney.

Disclaimer: This article is not meant to be legal advice and is solely an opinion piece. Please consult an attorney with any specific questions. 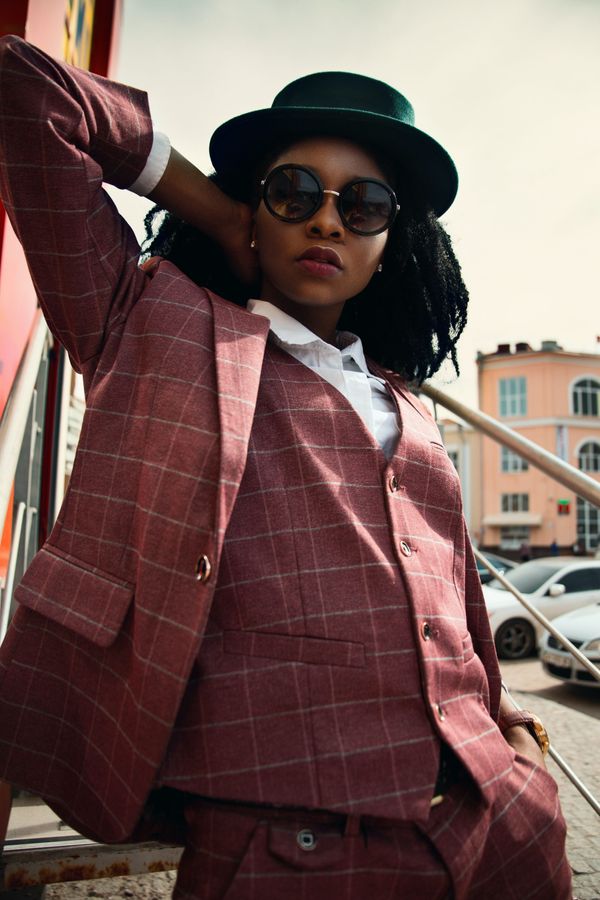 There is a point in every fashionista’s life where she applies for her first industry job or internship.   You may be nervous and unsure of what to put on 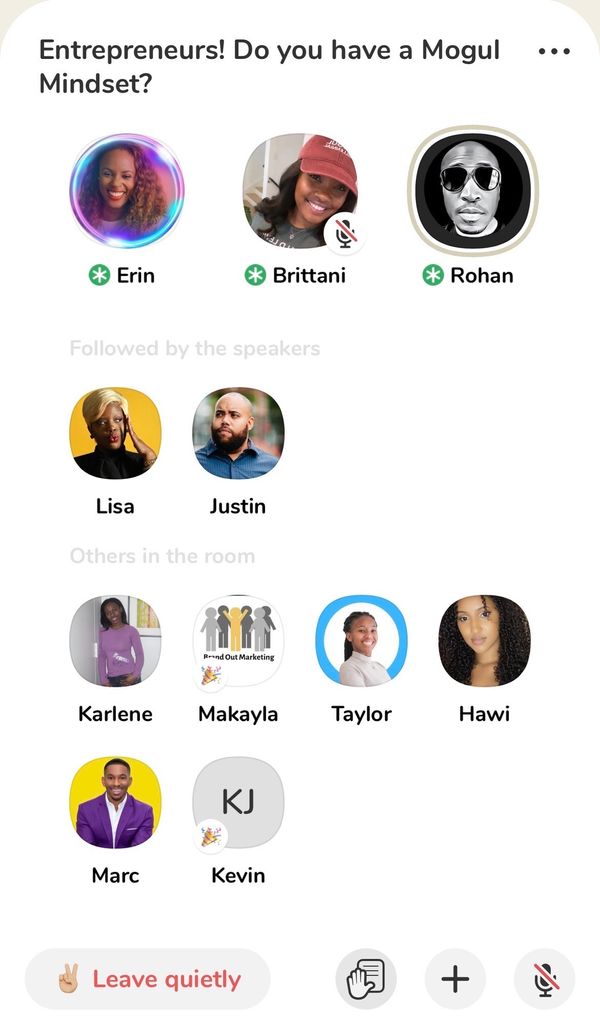 We all have that friend who knows about the “cool” thing before anyone else. Mine works for an emerging creative shop in Atlanta and he called me one day to