Making the jump from 9-5 to entrepreneurship is one that more Millennials are making. No longer are we working jobs that don’t align with our values and goals. Instead, we are working hard to build companies and brands that we are passionate about and that we believe can impact the world.

After earning his JD and MBA, and working on Wall Street as an investment banker, Dom Marcell decided he wanted to join the startup world by investing in himself and starting a career in the music industry.

Some people would think that Dom’s career move was risky, but for Dom his unique experience and knowledge from his previous investment banker career became his competitive edge.

Upon launching his new startup business as a self-made music artist, Dom took his transferable skills in management, marketing, strategic planning, and operations and used it to his advantage.

I recently spoke with the USC and Northwestern University grad about how a Millennial with a JD, MBA, and a previous career on Wall Street took a leap of faith on himself and stepped into his true destiny.

During our chat, Dom shared how he is managing his music career as a startup, and his #hustlesmart values that has helped him in his business.

Growing up, Dom always knew he wanted to be a singer, but he took the traditional route and studied communications and business in college. After obtaining his first degree at University of Southern California (USC), Dom began working in the commercial real estate and finance industries.

Shortly after, Dom decided he wanted to take his career to the next level and enrolled in graduate school at Northwestern University. It was at Northwestern when he earned his law degree and MBA that he started writing songs, but just as a hobby. The very first song that he wrote became well-liked among many people, and its popularity steadily increased after Dom graduated from Northwestern and started working on Wall Street.

When 2017 rolled around, Dom’s music continued to increase in popularity, and he began to record more music (mostly on the weekends).

Juggling his 9-5 while working on his music made Dom realize that if he was going to really pursue music as a career, he needed to be all in (working on Wall Street kept him busy, some weeks he worked 100 plus hours).

When Dom decided he would leave his 9-5 and go full-time with his career as a music entrepreneur, he focused heavily on saving money, and used his current work experience to teach him how to run his new personal venture as a startup. For Dom, it was important to fund his music independently so that he could provide a proper rollout for his project.

While building his business, Dom knew that his work experience and education would be valuable to the growth of his company. Dom used his knowledge in finance, marketing, and law to help grow his business. Because of the information that Dom learned in law school, Dom successfully filed a trademark, copyright, and LLC all on his own. He created his own business plan early on, and was able to develop marketing and branding strategies for his career.

The most successful and profitable entrepreneurs can all agree that in order to build a sustainable business, having a good team behind you is key. Early in his business, Dom recruited team members to help him on his new journey. Dom knew he needed to hire people that had more expertise in areas that he lacked or didn’t have enough time to dedicate to.

Early on, Dom knew that strategic social media marketing would be key so he was intentional on his LinkedIn strategy being different from his Facebook and Instagram strategy.

On LinkedIn, he posts and communicates on content that’s industry specific and business focused. From a networking perspective, there are thousands of PR and record label professionals that use LinkedIn so he intentionally uses this to build rapport.

To Dom, music artists should always present themselves as a professional on LinkedIn. As Dom told me, “if someone wants to do business with you, they want to not only know that you are talented, but they want to also see that you can think creatively, logically, and are intelligent.”

#HustleSmart Tip #5 – Focus on the macro, not the micro.

When you are starting a business, conducting research is key. Start by planning and writing down goals for yourself. As you are doing this, imagine where you want to be long-term and work your way backwards.

Next, come up with a solid plan on how you will meet those goals. After that, research the industry so you can know how things fully work, and learn about your competition. Doing your research and being knowledgeable will be valuable and will highlight you as an industry expert.

Focusing on the macro items during your goal-setting sessions also means being careful with the things you invest in. This is especially true when it comes down to paying for services to help your business. As Dom told me, “Don’t give your money away to the first offer. Do your research, shop around, and get feedback.”

Starting a business, you will meet people who will not support you or your company. When this happens, don’t listen to the haters and naysayers because guess what – being fearless enough to start a business makes them uncomfortable and that’s okay. You cannot please everyone.

As an entrepreneur, you have to have a thick skin. As Dom told me, “Don’t doubt yourself or give up because of someone else. Don’t give in to the negativity or feed into it. The biggest battle that you’ll endure will be with yourself.”

Next, the biggest attribute for a successful founder is patience. Having patience is key because if you lack it, you’ll become stressed and burnt out because although starting a business is rewarding, it’s alot of hard work and sometimes you’ll feel like you don’t know what you’re doing. Despite it all, you have to remember that you cannot become a success overnight and things will not always work out the way you perfectly imagined. The real gag is, things happen but you just have to learn from it and keep going.

This year, Dom is focused on growing his startup, releasing new projects, and touring around different cities.

Keep up with Dom and his entrepreneurship journey by connecting with him via social media. 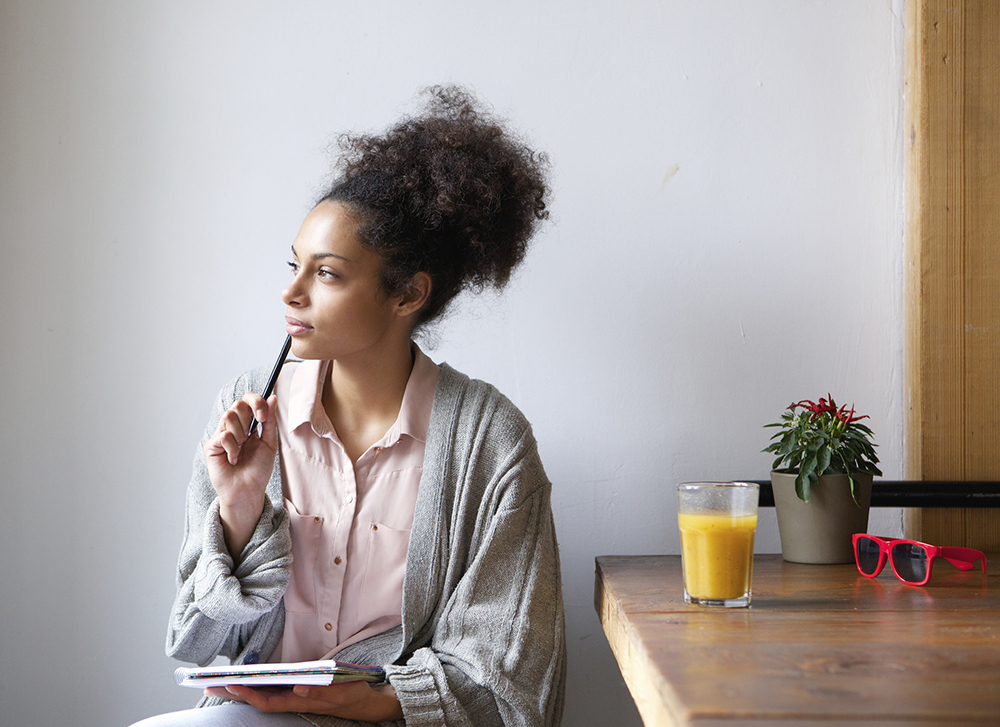 I was told once before that it does not matter how successful you are if you do not enjoy doing what you do, it will fail. That being said, I 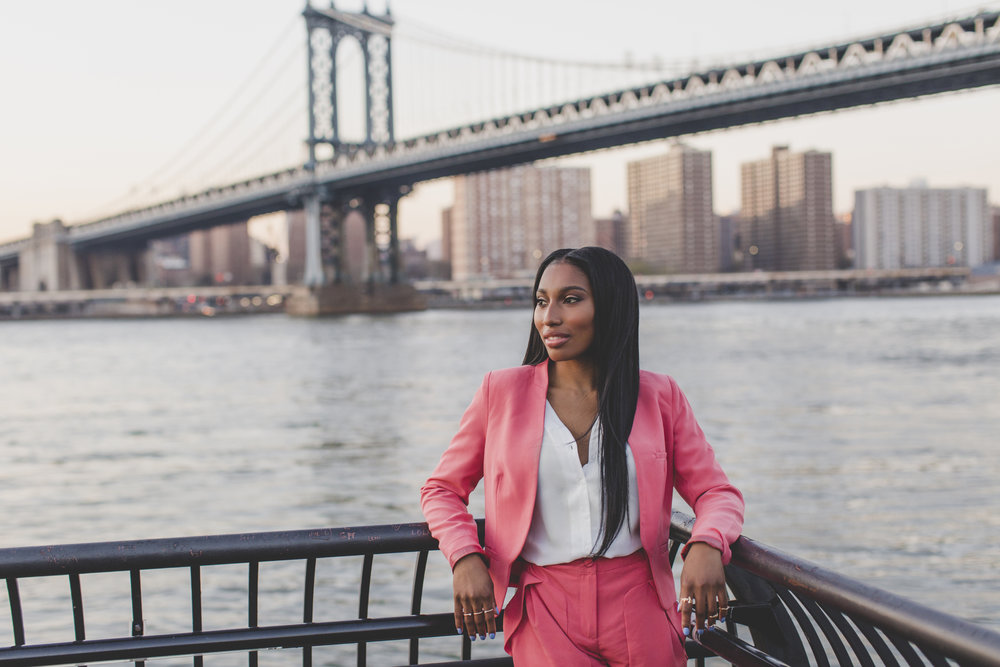 The legal aspects of starting a business is something that Millennial entrepreneurs of color aren’t discussing as much as we should. For some of us, we associate the