Shawn Corey Carter better known as Jay-Z was able to turn nothing into something. According to Forbes, as of June 2019, he became the first Hip-Hop artist to become a billionaire. Born on December 4, 1969, Jay grew up in the Marcy projects in Brooklyn, New York.

As per Rolling Stone, it was while he was attending George Westinghouse High School that he honed his rap skills with Busta Rhymes. After high school and into the early ’90s Jay-z was caught in between an interest in music and as an illegal pharmaceutical entrepreneur.

Record companies told me I couldn’t cut it. Now, look at me all star-studded.” – Jay-Z

After several failed attempts at getting signed to a major record label, he decided to branch out and start his own independent label. Roc – A – Fella Records in 1995 with Damon Dash and “Kareem “Biggs “Burke. A year later in 1996 his debut album, Reasonable Doubt was released. If Jay would have waited to get signed by a record label, he would still be waiting for his window of opportunity. By investing in himself he blazed his own path.

In 1999, he started the clothing label Rocawear with Dash and Biggs. As per hiphopdx, Rocawear clothing generated 700 million in revenue in annual sales. He kept his stake in the company until he sold it to the Iconix brand for 204 million.

“Being broke is quite childish and I’m quite grown.” – Jay-Z

He went on to release several more hit albums including the Triple Platinum Life and Times of Shawn Carter Volume 3. Then in 2004, he signed on as the president of Def Jam records. He would keep his position for three years until he left to start Roc Nation.

According to Forbes, Jay was able to amass his fortune with the following:

“Concrete jungle where dreams are made of . There’s nothin’ you can’t do”  Jay-Z 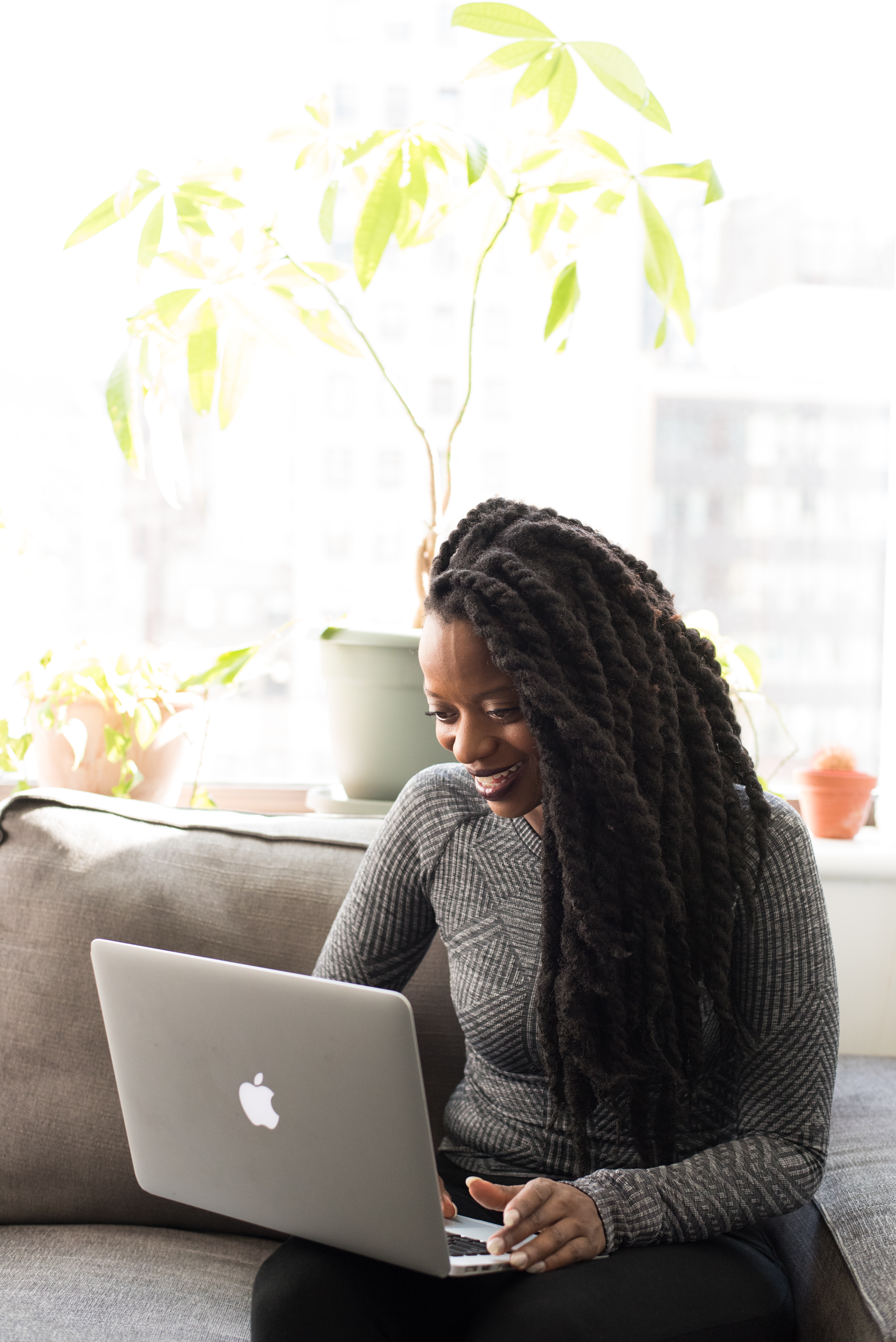 Your interview answers give interviewers insight into how you approach problems. Below is a short video Julie Zhuo from Facebook made explaining one of her favorite interview questions to ask!

SEO has become a trigger word for any business with an online presence. What exactly is it and why is it so important to do it right? Does it really