Janice Faison is the co-founder of Celebrity Trailers, a company that provides trailers to stars of television shows, movies and major events including this year’s Super Bowl. Excitedly, her company– which is co-owned by Big Boi— is celebrating its 10th year in business as Janice vividly remembers humble beginnings working in a New York record store. Her journey to fully servicing celebrity needs behind the scenes leaves a roadmap for stewarding small beginnings.

“I wanted to get into the music industry so badly. I started working as a cashier at a record store where I met someone doing house music.”

Because Janice wanted to do something major with music, her entry-level job was a way to connect with people based on where she saw herself going. For two weeks she worked for a gentleman she met who specialized in house music and found herself in the same building with managers of big-time DJs and New York’s hottest parties. After an elevator conversation with a stranger, she was offered an intern position as a street promoter where her first day consisted of delivering private invitations for TLC’s album release party.

You won’t always know the details of your destination, but working with a goal in mind will push you in the right direction.

Be willing to bet on yourself.

“I didn’t have any money. As an intern I was making $100 a week, but I saw an opportunity. I said if I can get to the Soul Train Awards, I can network.”

As a street promoter, Janice was one of few women working at club let-outs and in offices of record labels making her presence known. Eventually, she obtained a buddy pass to fly to California to expand her network. It was there at the Soul Train Awards where she snuck into the House of Blues and met Barkue Tubman, an entertainment managing mogul, who led Janice to an assistant job for Outkast.

Big rewards require big risks. Know your worth and take a leap of faith when opportunities arise.

“I’ve been a hustler all my life, and if I see an opportunity, I take it. I knew I loved real estate, so I got my license.”

After three years as an assistant to Outkast, Janice was promoted to Assistant Business Manager for Big Boi. She held that position for two years before pursuing other endeavors in the real estate market. Janice built multiple income streams buying, renting, investing in, and selling houses. Her business endeavor put her in prime position when she re-partnered with Big Boi four years later and formed Celebrity Trailers.

Never let a position define you or keep you stagnant. If you feel called to do something different, don’t ignore it.

Be open to help and partnership.

“BET contacted me asking for seven trailers for The Game. I didn’t have the money, but I had a contract just sitting there, so I went to Big.”

Understanding the convenience and comfort of trailers from traveling with Outkast, Janice originally purchased her own RV as a mobile office. Her first RV rental request came from Chaka Zulu, Ludacris’ manager, who knew Janice from street promotion. They rented Janice’s RV for a tour, and she saw a lucrative opportunity forming. At the time, Big Boi was a guest performer on the Monique show which gave Janice insight on the quality of trailers booked for production.

She pitched an offer for BET to use her trailers and was told that if she could provide two trailers, the contract was hers. Janice called her aunt for a favor, purchased a second trailer and earned the BET contract. Because of the profit and success of her trailer rentals, Big Boi saw partnership as a no brainer when Janice asked for help securing additional trailers.

Your limitations are another person’s strength. Never be too proud to ask for help.

Thanks to Janice’s humility, grind, and vision, Celebrity Trailers has impacted every facet of the entertainment industry from commercials to video shoots and festivals. Her journey has been far from easy, but she loves her work and is looking forward to more blessings ahead. 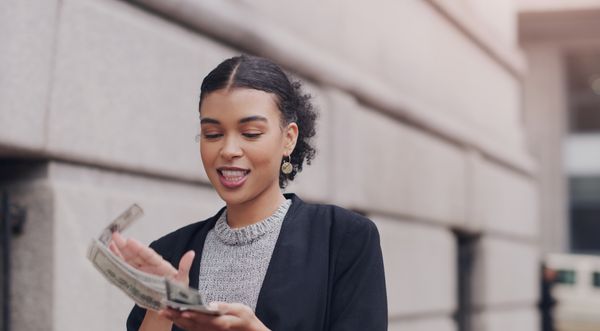 We have the world at our fingertips with our smartphones, and with continuous access to information big and small, our personal data often falls prey to this accessibility. When we 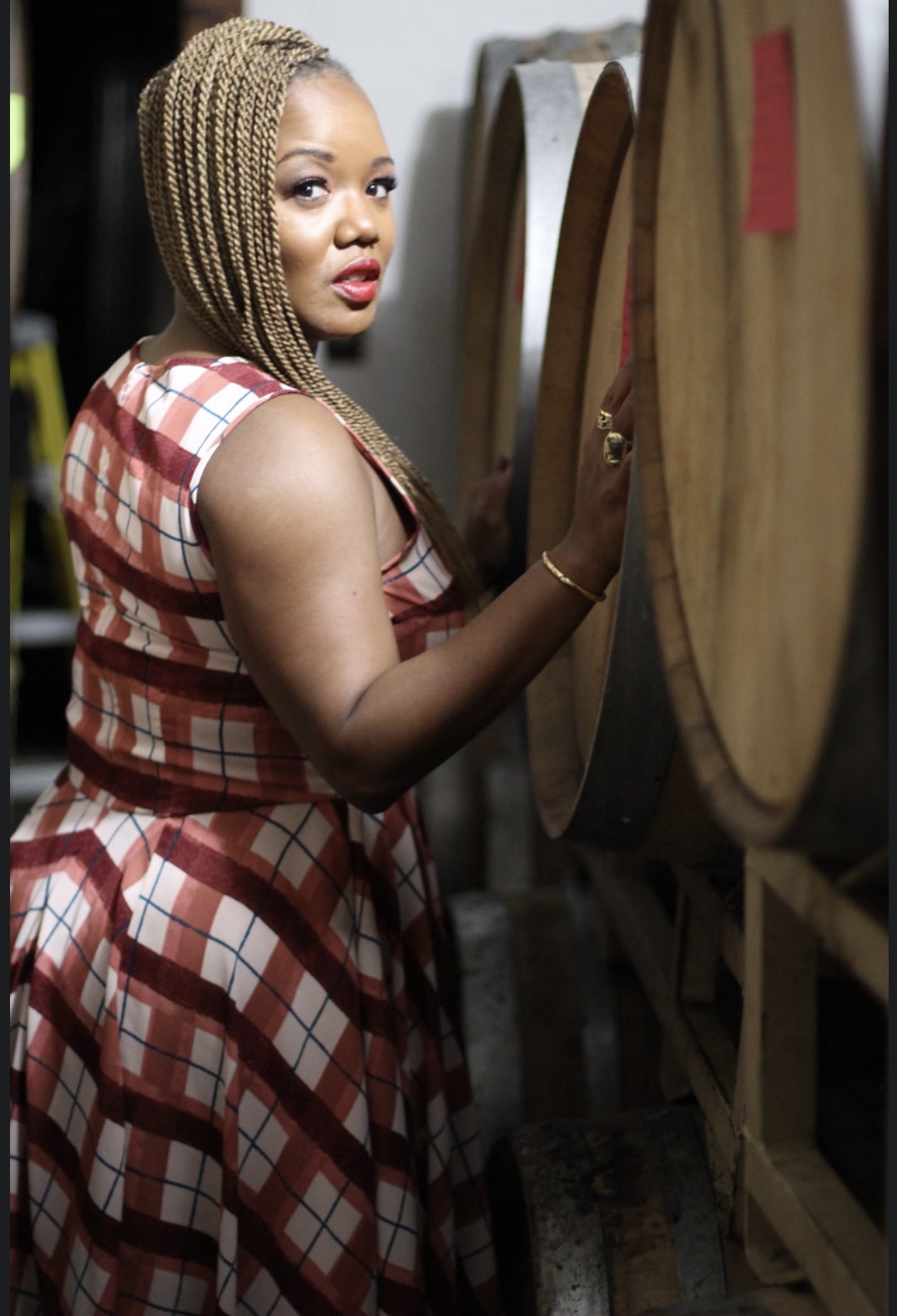 Vin De Syrah. Huh? Have you ever heard of it? It’s in the Gaslamp district of San Diego. It was where I spent a bunch of money on