It’s no secret that Black women in the music and film industry have received less opportunities than their racial and gender counterparts. From getting paid less to experiencing micro-aggressions in the workplace - Black women have been through it all, but still we’ve persevered and have worked hard to make a name for ourselves in those industries.

Jazzmon (Jazz) Megginson is a Black woman who has had a successful career as a production and wardrobe designer, despite the obstacles that have come her way.

Recently, we chatted with Jazz and learned more about her challenges, and how she has established an avenue for herself while paving the way for other Black, female creators.

On breaking into the industry

My first job was just me responding to an ad. The assistant director on the set knew somebody that worked with Quality Control , so it just happened from there. That was my first time ever doing set design and then music videos was the second.

On her career as a creative designer

My first music video was Bad and Boujee. Outside of that, I have worked with EarthGang, and on the short film, Honk For Jesus. Save Your Soul which was nominated and posted by Issa Rae. In this film, I actually built the Black Jesus, worked with the seamstress, and gave it to her to construct it.

On challenges as a creator and designer

The hardest part as a creator is having a huge idea that you want to produce, but you only have a set time to bring it all together and consider the budget. You want to make sure you are capitalizing off of it too.

Also, being a woman in the industry, I have already been undermined by people thinking I did not deserve as much, but my talent speaks for itself. I had to find a happy balance between being compensated, not only financially but respectfully. It was about getting more credit while also doing what I love. That has been the hardest part; standing up for yourself without losing an opportunity.

On the life experience that changed her life

I got pregnant and it was definitely a surprise. I was really sick throughout the entire time. I only did one or two jobs then and at the time, I thought nobody is going to hire me. But then you see those who are doing it. I wouldn’t say it was a setback, but it was definitely a reality check.

I was so used to doing my own thing and then this one obstacle comes and then I thought, well what am I going to do? So now, I’m getting back into the groove of things and I started putting myself back out there with help from my mom. I’m still trying to figure out working while being a mom, but I think I’m getting the grasp of it.

I want to be recognized, not necessarily as a household name or where people have to say that is Beyonce or Cardi B. I don’t have to be that.

I am rebuilding myself. I want my family to see that it was worth it. I want them to say it took some time, but for them to see and say okay, we see what she wanted to do. I want you to see my name scrolling on the movie screen or you see a design walking and you could say, that’s Jazz, she did that; that is amazing. 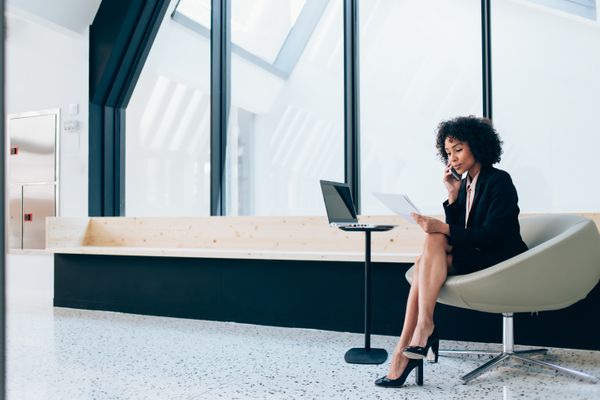 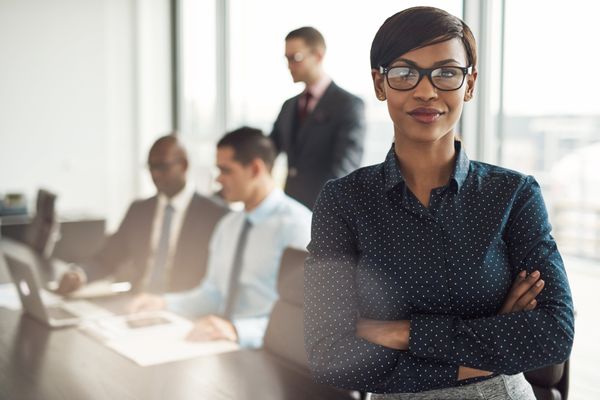 Job seekers are often told to find jobs that fit your skills and experience while applying to companies whose values and corporate cultures fit yours. Almost every job seeker is