Los Angeles native Marina Skye a.k.a. “Skye” takes her clients’ vision and makes it a reality as a set designer in Atlanta.

After graduating from Clark Atlanta, she decided to stay in the Black Mecca where she would eventually build her thriving business, SetBySkye. From there after experiencing a life event that impacted her view on life, she quit her corporate job at Ikea to pursue her creative passion.

Shortly after, Skye found herself working with some of the best musical talent of today such as 21 Savage, T.I., and Jidenna, just to name a few.

Recently, we caught up with the design mogul and learned more about her journey.

Can you tell me about your background before starting SetBySkye?

After a year and a half at Ikea, I felt like I was approaching the glass ceiling and in my mind, it was time for me to make another career choice.

Then, my brother passed away.

When that happened, it spiraled my friends and I into a frenzy.

It made me want to take a leap of faith in something. It made me realize I’m not doing what I love and I should be at least trying to figure out what that is.

So I quit my job.

At the time I had a bucket list and all this money saved up. So I decided to take something off that bucket list and run towards it. And that thing was a clothing line called Youth Had No Age.

That worked really well but ultimately led to set design.

How did you get involved with T.I. and designing the set for the Trap Music Museum?

Right before I did the Trap Music Museum, I created and designed the theme for a night club in Atlanta called Club Daydreams and it was a 2-level club that took on the theme of Willy Wonka and Alice in Wonderland. That project really put me on the map because it was something Atlanta had never seen before.

I’m assuming while I was making that, T.I. and Grand Hustle was thinking of this grand project that is now the Trap Museum. A couple months after the club opened, I got a call from their project manager saying they were interested in me coming on as the set designer. So we got to work!

Tell me about your creative process once you onboard a new client.

Typically, the very beginning of each project starts with a couple of conversations between myself and the client. We talk about their vision and budget and we go from there.

For Motel 21 with 21 Savage, his team reached out and said they wanted to have an interactive experience for his album. I believe they came up with the idea to have each room as a different song.

So it was me and my business partner at the time responsibility to figure out what that was supposed to be. From there, we built the budget out for each room and that’s how the concept came into play.

Who would you love to work with in the future?

I am a huge fan of Ruth Carter. She is the amazing costume designer for everything from Black Panther to Roots.

I want to speak things into existence, so I plan on working with her in the next year or two. Costume designers and set designers work very closely together. So her energy and creativity would be great to feed off of.

As a Black woman in the creative industry, how has collaboration played a role in your success so far?

I am 99% referral-based and I consider that a type of collaboration because the creative community in Atlanta is pretty small.

On the other side of that, collaboration is a huge part of what I do, because most of the time, the original idea that I am working with is coming from a client. They tell me what they want and I figure out how to make it happen. Without their input, I can’t help them.

What advice do you have for our readers who are ready to boss up and invest in their purpose?

I would say, never stop. Even if you feel like you’re running in the wrong direction, pause, re-assess, and keep it moving. Momentum is our most important friend. Once we figure out what we want, just keep on moving. When you stop, it takes a lot more time to regain the momentum to go on again.

That’s exactly what I did. Kept on going, kept on moving, kept on working for years trying to perfect this craft. And each project got bigger and better.

Ten months ago, I walked away from a 10-year career as a high school English teacher to jump full-stream into entrepreneurship. As a writer and non-profit founder, I wasn't exactly 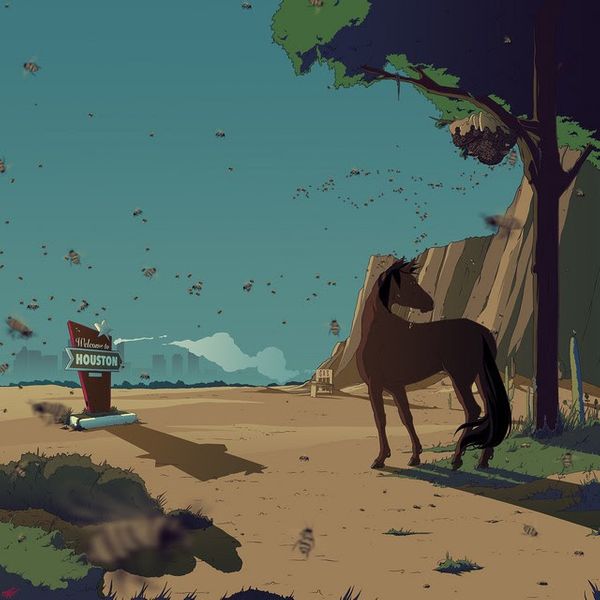