Growing up in the South, being vegan was never talked about at the dinner table. The vegetables we ate were often cooked with pork, and the meat was definitely the star of our meals.

My past relationship with food isn’t one that’s unique though. Historically, Black people, especially in the South, do not celebrate or practice being vegan. Nonetheless, for me, I’ve gotten older and my views on nutrition and eating have changed. I’ve become more intentional about making healthy choices, and open to trying new ways of eating.

Changing our culture and being a dynamic, influential force definitely defines this Mogul Millennial, Pinky Cole.

Every day, it’s not uncommon to see a long line of foodies, locals, and travelers from all races, backgrounds, and walks of life, patiently waiting to taste the famous plant-based burgers. Even celebrities like Marsai Martin, Colin Kaepernick, Taraji P. Henson, Tyler Perry, Usher, and Tiffany Haddish have all been “sluttified” by this Atlanta staple.

At age 14, Pinky began her start in entrepreneurship by re-selling fast food burgers to her friends in high school. #genius

Afterward, she was making nearly $4,000 per week by becoming the youngest party promoter in Baltimore at the age of 16.

Upon graduating from high school, she went to college at Clark Atlanta and majored in Mass Media Arts. With her new degree in hand, she worked for Teach for America, but it only lasted for 5 days. As Pinky told me, “I’m definitely a teacher, but not in the classroom.”

After a short stint as an educator, Pinky worked as a production assistant for a court tv show, and then later worked as a TV producer for the Maury Show. While working there, the love of entrepreneurship still had a soft spot in Pinky’s heart. After thinking about her current skill set and being inspired by a friend, she used the money she earned on the Maury Show to open her first restaurant.

The restaurant, a Jamaican-American restaurant in Harlem called Pinky’s, opened in August 2014. Unfortunately, after years of being successful, it was burnt down in July 2016 due to a grease fire.

Pinky decided her next restaurant business would be focused on plant-based burgers because it was something fun, and one she could easily put a creative twist to.

Recently, we chatted with Pinky and she shared a few social media marketing tips that you’ll find helpful for your own business.

Pinky didn’t necessarily have a “marketing plan” but she knew a few things about people and marketing. She noticed that video content was booming, so she aimed to create an experience on social where we people could visually taste the food.

Simple is always in.

“As it relates to the pattern on social media, I wanted to make sure it was a simple clean page, with engaging visuals. As simple as it is, there is truly a science to mastering social media. I didn’t have a strict posting schedule where I had to post at certain times throughout the day; everything has been more organic,” Pinky told Mogul Millennial.

If you want to create fast, yet organic growth for your business, be authentic, transparent, and unafraid to be the face of your brand.

“People feel more connected and like they are apart of your dream when you’re transparent. Allow people to fall in love with you. When people know you and trust you, it’s more likely they’ll support you.”

By the end of the year, Pinky is looking to open more locations and “sluttify” more people. 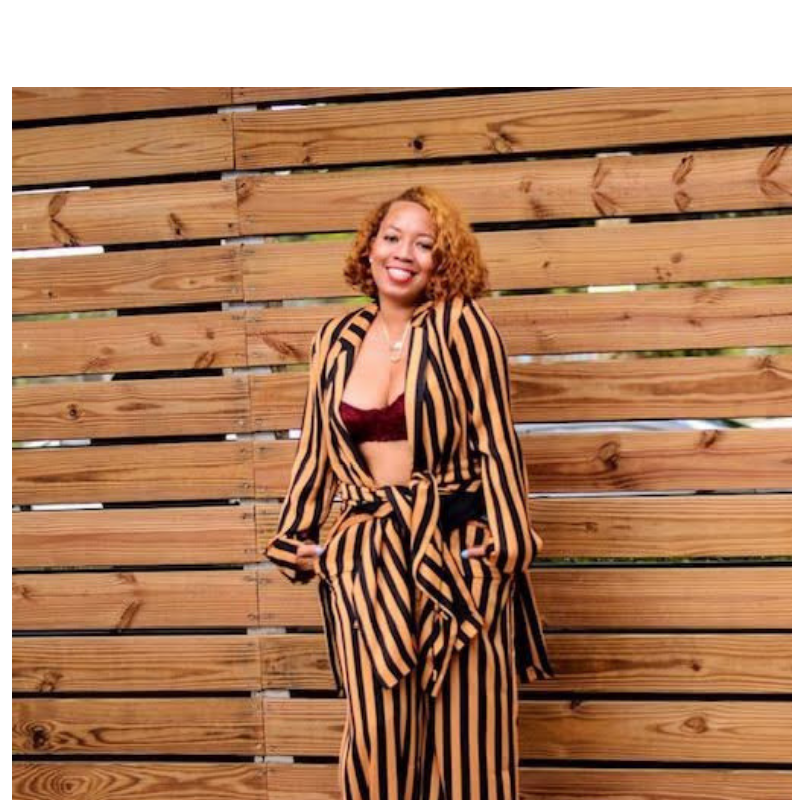 In the fast-paced world of public relations (PR), it’s hard to stand out and snag the attention of high-profile clients. Just think about it, there is literally a new 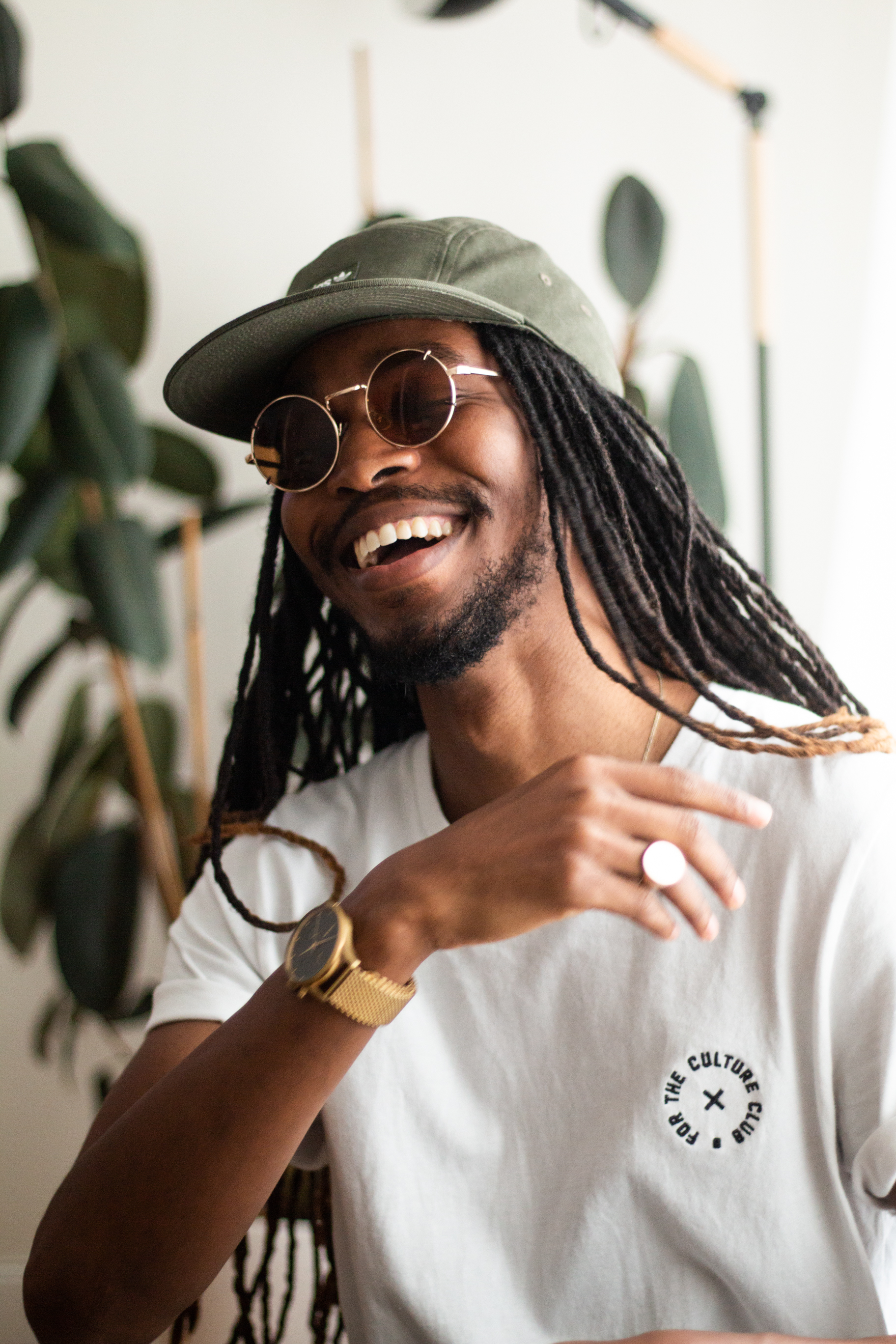 Companies and brands are being created at every turn; however, not all are created equal. The Mogul Millennial sat down with Jordan Lyle, Jamaican born, Los Angeles resident and founder