Diversity and inclusion is a topic that’s uncomfortable for some, but it’s important that we continue to shed light as diversity numbers at Fortune 500 companies are lagging behind.

In the boardroom, the number of Black professionals sitting on the boards of Fortune 500 companies is notably low, but it has slowly increased.

In an Linda Akutagawa, chair for the Alliance for Board Diversity and president and CEO, LEAP noted, “The increase in boardroom diversity over the last two years is encouraging, but we must not overlook that Caucasian/White men still hold 66 percent of all Fortune 500 board seats and 91.1 percent of chairmanships on those boards. Not only is this unrepresentative of the country’s current population, but the more important issue is also that we know from research that having a diverse board leads to better business results. This is a bottom-line issue.”

Yes, it’s good to see progress, but it’s simply not enough. More work is needed at the executive level.

As progress is being made, challenges remain.

At one global Fortune 500 company, Adidas, some Black employees have publicly indicated that they feel ignored and experience a lack of professional advancement. These Black employees often describe a workplace culture that contradicts the brand’s image – one that often is visible to the pop culture masses, potential customers, and the fans of the Black superstars that they partner with.

Although the visibility of Black celebrities partnering with Fortune 500 corporations has increased, we are not seeing the same energy when it comes to hiring Black people in leadership roles. According to research from UCLA, representation of Black people in the C-suite and leadership level of America’s largest companies has been on the decline.

While Black people are ridiculously low in numbers in positions of power at Fortune 500 companies, corporations like Adidas and Nike are obtaining lucrative returns from partnering with Black celebrities (and even social media influencers) to propel their products. For example, Adidas Yeezy’s (inspired by Kanye) are expected to gross $1.3 billion in 2019 alone as a solo product.

As aforementioned, at Adidas, only 5% of their U.S. workers are in leadership roles, and less than 1% of its global vice presidents are Black. At Nike, 4.5% are in director leadership roles, and only 8.1% are at VP level roles in the U.S. Both Nike and Adidas have publicly recognized their ongoing work that’s needed to improve their diversity numbers, but it appears that this has been a slow-moving process.

On the contrary, these two companies are aligning themselves with Black celebrities like Donald Glover, Beyoncé, James Harden, and Pusha T to get the attention of their fans. However, it’s critical that corporations are putting an equal amount of energy and focus on diversifying their leadership team. Putting people in positions of power, and giving them a seat at the decision-making table is needed to improve the racial disparity agenda in the workplace.

As the buying power of Black people continues to rise, it’s critical that we have people that look like us and that can relate to us on a cultural level making the decisions about the products that are being created for us. 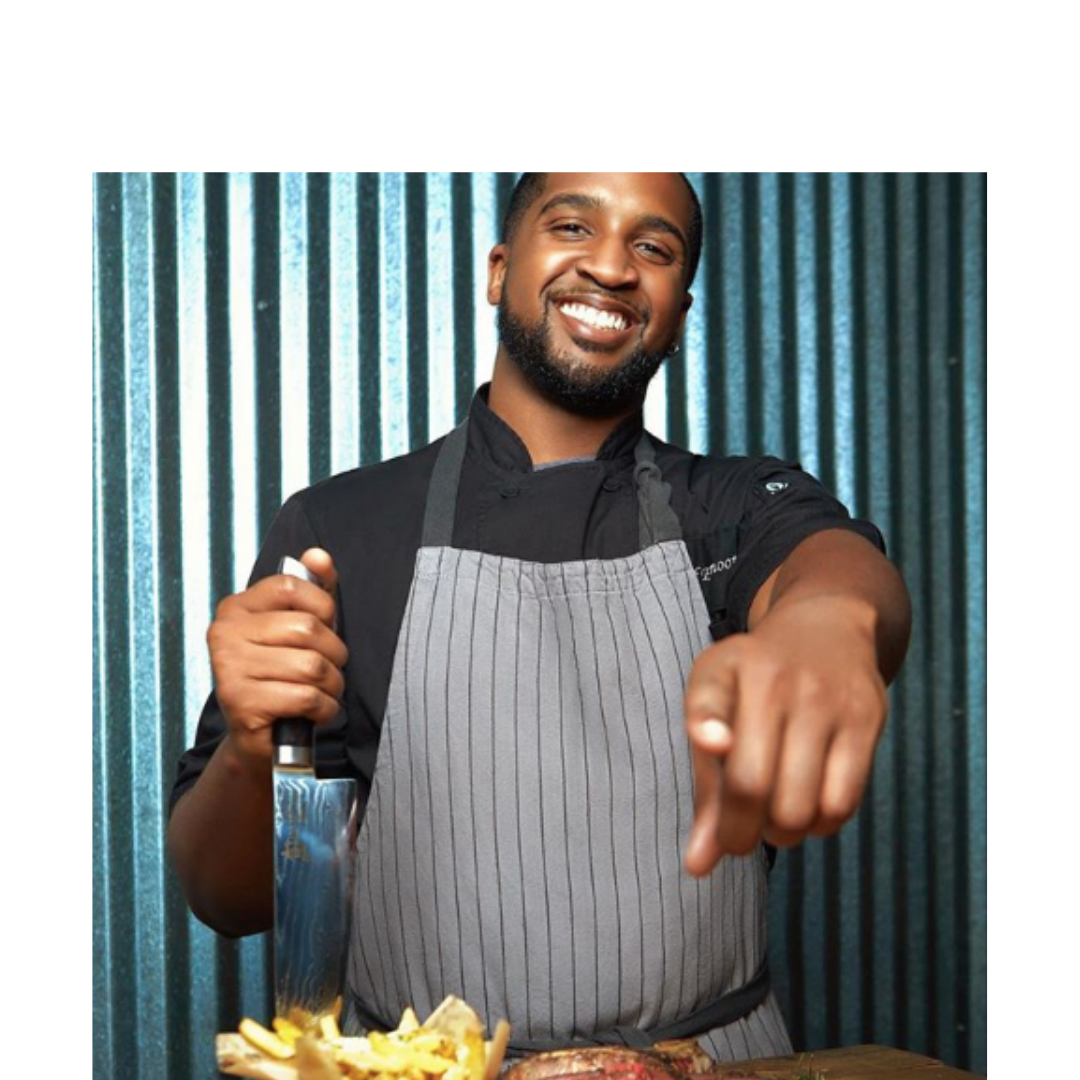 “If it was not for God, I wouldn’t be where I am today. My path like anyone else’s has been meant only for me and I plan to 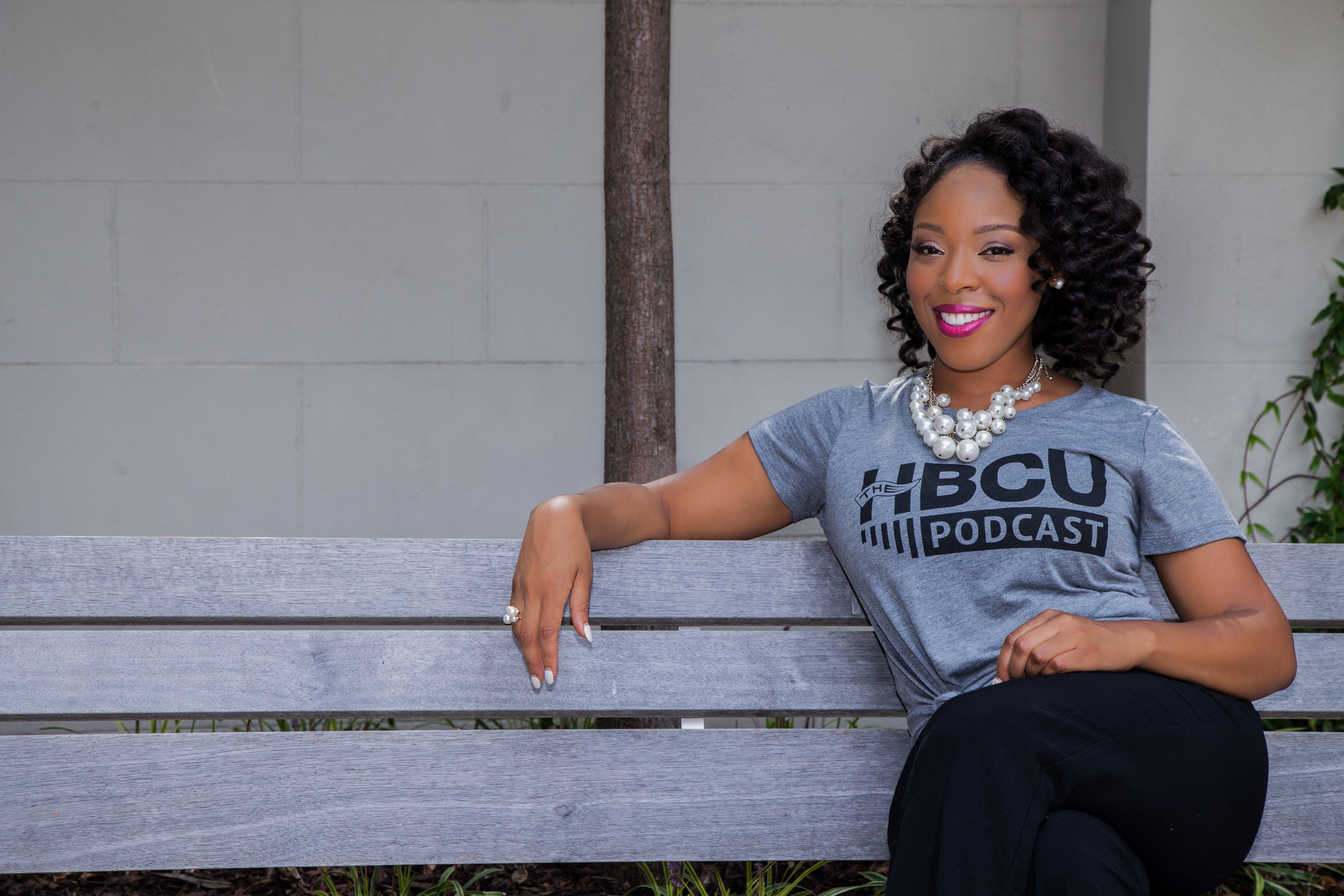