Approximately 1 in 5 youth aged 13–18 (21.4%) experiences a severe mental disorder at some point during their life. For children aged 8–15, the estimate is 13%. Serious mental illness costs America $193.2 billion in lost earnings per year.

That’s billions with a b!

In continuing with our series on Mental Health Awareness, the Mogul Millennial sat down with twin writers and super producers Nakisha and Nichole Celistan. The twins own Silent Twins Media and work in the T.V./Film and entertainment industry.

The company focuses on provocative storytelling with a strong voice collaborating with visionary writers, directors, and producers. How is mental health affected by working in Hollywood? What are the best practices to counter mental health issues? The interview breaks down all the details.

Education Background/Experience: I have a B.S. in Allied Health with a concentration in Community Health Education from Clark Atlanta University. I previously worked with the mentally ill, substance abusers, and HIV positive homeless population. I helped them find access to housing and social services.

How has your mental health been challenged while building your brand? My mental health has been challenged as it relates to the dynamics of being at the bottom of the food chain in my industry. While you’re in a position to prove yourself and pay your dues, there are times you are abused and mistreated. At times we’re so desperate to be a sponge and soak up everything to learn and gain experience, but it can also damage your self-esteem and self-worth. That’s why I believe positive reinforcements and daily affirmations are crucial to sustaining positive mental health.

What successes have you celebrated in your pursuit of achievement? A success I am very proud of is being signed to MC Lyte’s management company as a writer. She saw something in me before I saw it in myself, which I am very grateful for. Also, the achievement of completing three sample scripts and one spec script, which have been well received.

Were you given advice that helped and if so, could you share? “Notes are life as a writer, get used to it. And don’t take it personally.”

What challenges, if any, do you still face? Rejection. It’s hard and never-ending, but it is part of the process. Another thing is to not take everything personally.

What advice would you give to other business professionals and entrepreneurs? Multiple streams of income are vital. And maybe a part-time job. Lol.

Education Background/Experience: I have a B.A. from Clark Atlanta University in Mass Media Arts (Concentration: Radio/T.V./Film) and an MPW (Master of Professional Writing) from the University of Southern California (USC).

What successes have you celebrated in your pursuit of achievement? I was previously hired as a Director of Development for an international production company where I was responsible for overseeing multiple network movies from development to post.

Were you given advice that helped and if so, could you share? “Don’t focus on the “No’s.” Focus on hearing that one “Yes” that will change your life.

What challenges, if any, do you still face? Hollywood is like high school. The cool kids rule the writer’s room, and it’s about meeting the right people to get you an introduction.

What advice would you give to other business professionals and entrepreneurs? Networking is key. Assemble a core group of likeminded friends/associates who you can build a brand with. 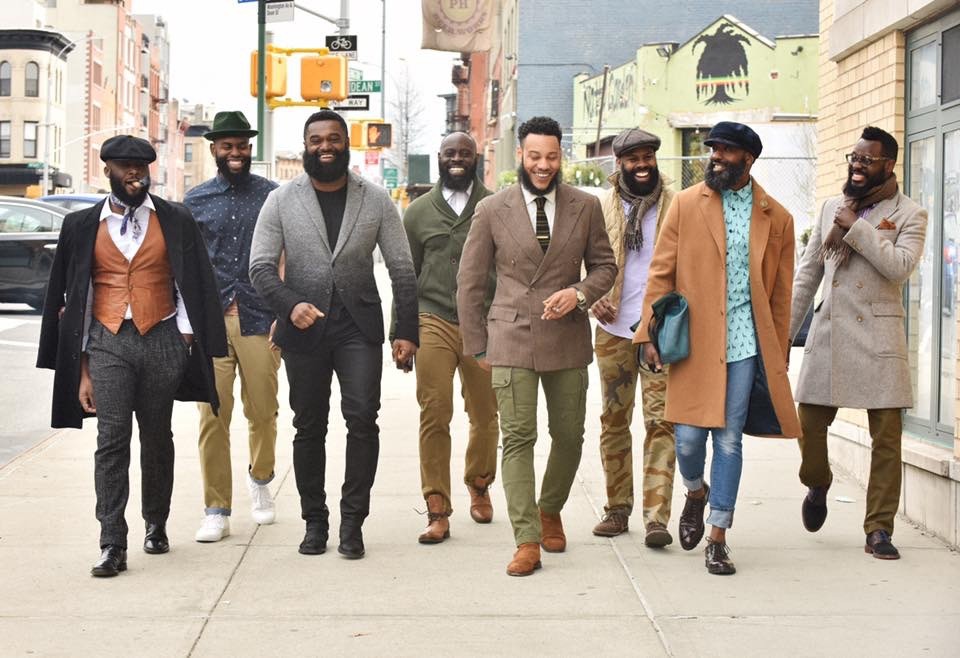 Edited By Ecclesiaste Guerrier, Events Engineer and University Operations Administrator Only 17% of Black men have a bachelor’s degree.  We have to change that drastically. African American 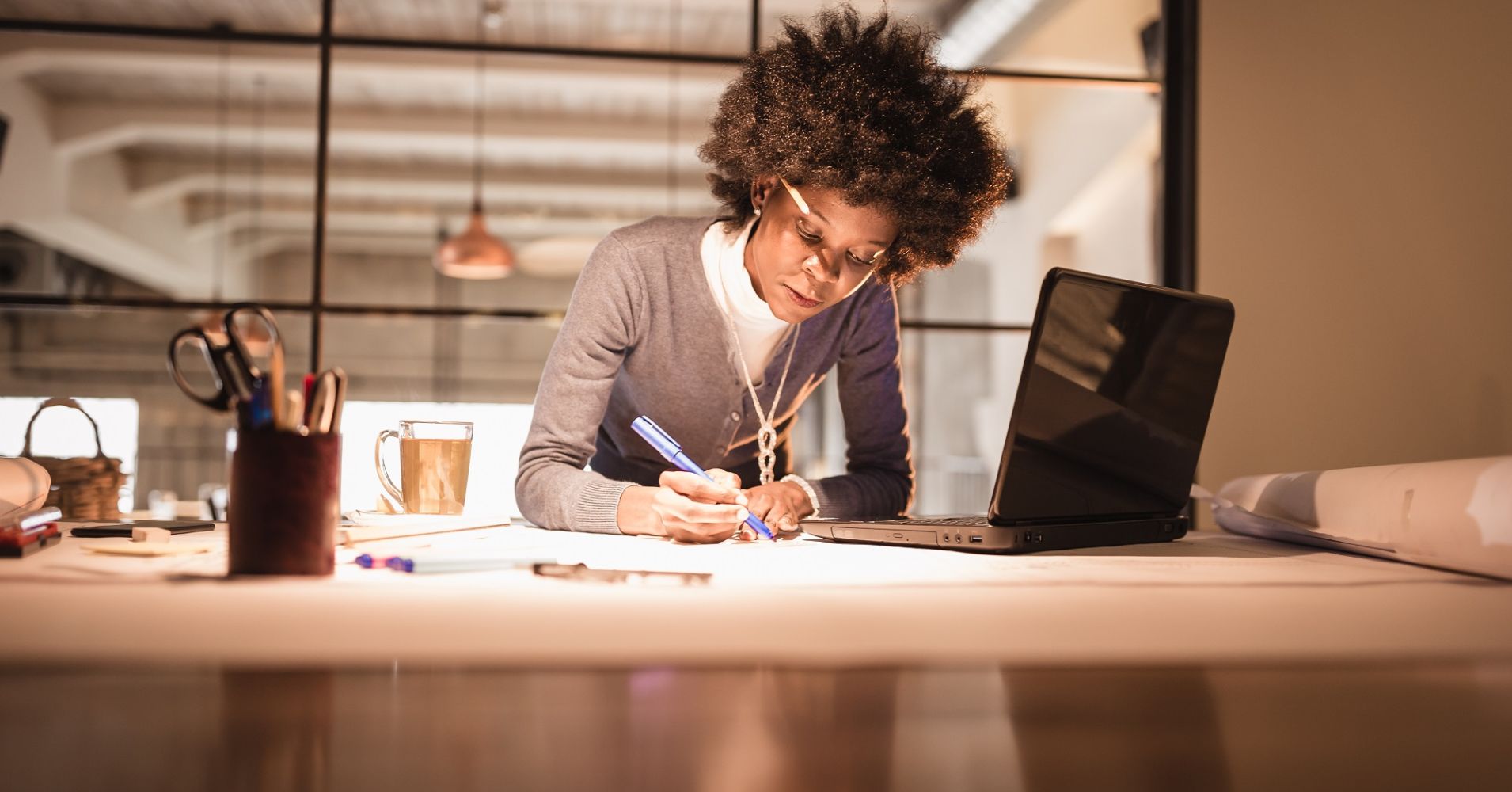 As humans, we have an innate urge to work and be productive. This characteristic only intensifies if you have an entrepreneurial mindset. But at some point, the hustle turns into