Only 17% of Black men have a bachelor’s degree.

We have to change that drastically. African American males, ages 16 to 64 have a lower participation rate in the labor force (67% compared to ‘all males’ 80%).

It has gotten so bad that over 20% of work-eligible black men did not work for all of 2016. The usual reaction to this is, “Not me”. I’m not here for the emotional vanity so please check your unfettered femininity at home. It might not be you. This is the reality for a lot of people that you don’t run into or communicate with, on your normal work-to-home commute. The people we actively avoid on our road to success. The people we forgot along the way. Too many black boys are in the structural unemployment pipeline. Most won’t break a salary income of $40,000 per year. We have work to do.

Black Millennials, specifically Black men are simply underprepared. To date, we are the most educated generation (scholastically speaking). We have access to more information than excuses. I would even argue that we are in the best position to usher in a financial revolution. Black men’s role often defines the direction of the Black community. Working side by side with our significant others, we can stand against and ahead of the fight. Black men are often expected to lead even though we were never formally taught about the rules, the tools, and our purpose. Given the current direction of the Black community, it’s time to rely on our individual strength and learn as we go. This article will paint an overview of the issues affecting Black men while providing solutions.

From the Road to Zero Wealth Report by ProsperityNow and the Institute for Policy Studies. “By 2053, Black households will have a median wealth of ZERO.“

Having grown up during the era of global athletic superstars, infamous rappers, and major power players like Jay-Z, Puff Daddy, Kanye West, LeBron James, Michael Jordan, etc., it’s no wonder that we deviated from any concept of family and any semblance of normative working careers. The Emergence of the Black Athlete in America has fabricated a limited predetermined destination for a vast majority of black boys leading to the prosperity of a select few and the detriment of the community. There are families banking on sports as the great equalizer, but here are some facts:

The odds are too great not to diversify our approach and broaden our definition of success.

In order to grow richer, it is time to understand the information and the reports as they are presented.

It’s important to note that wealth in America looks very different for white and black families; largely because black families have been historically shut out of wealth opportunities due to discrimination and a lack of investment by policymakers on both sides of the aisle over several generations.

“Most of the racial wealth gaps that exist are a result of the lack of intergenerational wealth transfers available for Black families based on a host of different reasons ranging from Federal Housing Administration policy, slavery, Jim Crowe laws, employment discrimination, denial of access to capital, and the list goes on and on.” Broken Dreams And Financial Illusions: The Secret Depression of Black Men by Dr. Marcus Bright

Here is a list of financial stats associated with “Being Black in America”, as of 2019 with Links Provided:

Many are merely ignoring their responsibilities, hoping it will get better. …It doesn’t. The situation improves when and where we decide that it does.

It’s time to accept the concept of growing up and step into positions that we ourselves wanted to see.

Instead of having the conversation about who is better, Michael Jordan, Kobe Bryant, or LeBron (for more than 30+ years) start having a conversation about how these men established a new legacy for their families. Instead of debating who is the greatest rapper of all time, focus on being the greatest cheerleader and contributor in your relationship with your significant other, your family, and your community. Discuss how others started to “buy back the block”, instead of repping the block. Better yet, if that is too abstract, use your spare time to train up a future generation of athletes who are also scholars like Shaquille O’Neal, Magic Johnson, and Myron Rolle. Start a discussion about Swiss Beatz, who graduated from Harvard.

Let’s dissect the game unapologetically. And for God’s sake, get off the couch and go get this money. Budget, save, invest, and leave it behind when you are dead, for the next generation.

Cut the BS, we are men. Stop with the Post to Flex. Too many guys spend too much time and way too much money, trying to look prettier than women. We are solution drivers. We are fixers. If it squeaks, we fix it. This is what we were born to do.

We need more doctors, lawyers, engineers, black male educators, police officers, judges, pilots, farmers, horticultural experts, nurses, etc… We need modern financial soldiers. We need homeowners. We need investors. We need fathers in households. We need each other. And our women need us more than ever. We don’t need any more brunches. It’s time to learn to cook full meals that nurture and foster growth.

The Rebirth of the Unapologetic Black Financial Role Model

It is not all doom and gloom. There are fighters trailblazing a new path. Equipped with the strength of conviction, indomitable will, and courage; you really need to tune in.

More than just talking points. Paychecks & Balances is a fun-formative podcast for millennials interested in making money, saving money and getting out of debt. Rich @IamRichJones and Marcus @TheMarcusGarrett leverage their experiences to provide entertaining insights and helpful tips on money management, professional growth, and other topics relevant to 20 and 30-somethings trying to get ahead.

Opening new spaces. The Gentlemen’s Factory is one of the very few spaces in New York City exclusively for men of color, a middle ground between work and home for men who need a venue for networking and socializing.

Upon entering, they find a lounge, complete with couches, a barber chair, and books on finance. The spiral staircase leads to an area with workstations. “They’re going through a divorce, or they have mental health challenges, or they’re going on an interview but they don’t know how to ask for a salary increase,” said Jeff Lindor, the club’s founder in the New York Times article. “There wasn’t an outlet for them to be.” They are breaking new ground, dispelling myths, and expanding the idea of the well-rounded Black Men.

His and Her Money. Talaat & Tai McNeely are the founders of HisandHerMoney.com and authors of the book Money Talks: The Ultimate Couple’s Guide To Communicating About Money. They strengthen couples in the area of personal finance. Talaat is a father and provider. Always seeking the best for his family, he never shies away from having great connecting conversations primarily for couples. He desires to see couples come together on one accord with their money, achieve financial freedom, and to build wealth.

Keepin’ it Popping Financially. Chris Downing is the creator and host of the Popcorn Finance Podcast! During the day, he works as an Analyst trying to make use of his Finance degree. But at night, he hops on the microphone to share my passion for teaching and discussing personal finance.

Being more than Rich and REGULAR. It’s a blog, a mindset, a voice, and a wake-up call to name a few. It’s their love story. Reversing trends, empowering families and changing lives for the better. Julien met Kiersten as co-workers in 2012 and clicked. With no blueprint to follow, they somehow gained the courage to tackle some really difficult conversations about money. The outcome was a multi-year plan to eliminate debt from our lives and to build real sustainable wealth. Together, they paid off $200k in debt.

It’s all about legacy. Joseph (Joe Danso, on the left with his father) started the DanaBen Financial Group, LLC with the vision to become the backbone of the people through valuable financial education. His mission is to build and protect our legacy while providing a road map to success through financial solutions that give you peace of mind. He is making wealth accessible through his facebook and youtube channel.

There is a time and place to learn and invest. And that time is now.

Solutions to get you started ASAP:

To help get you on the right path to financial independence, Lawrence Gonzalez, Financial Literacy Educator offers this advice:

I was asked, “How do we go about legacy building? The answer is simple and will always remain simple. Correct your personal finances. Marry a likeminded person who also corrected their issues. Raise kids with balanced values and Grow your net worth.

For even more content such as this, stay connected with Linktr.ee/GQ_accountant. As always; SHARE, LIKE and definitely BEGIN having the conversation about money before it is too late. 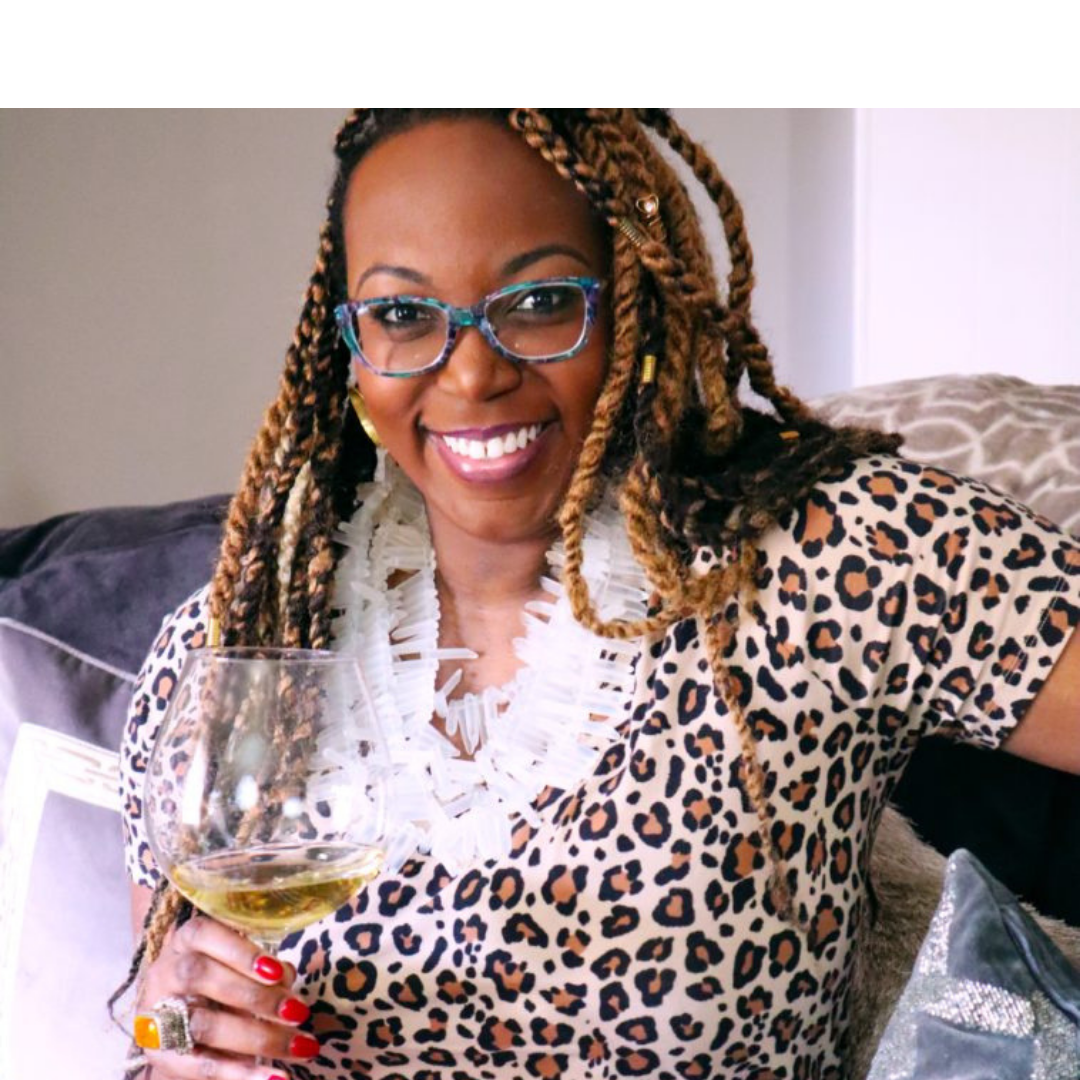 If you’re like me, I love a glass of wine after a long day of entrepreneurship. It’s a moment to “unwine” and reflect on my day. Now think 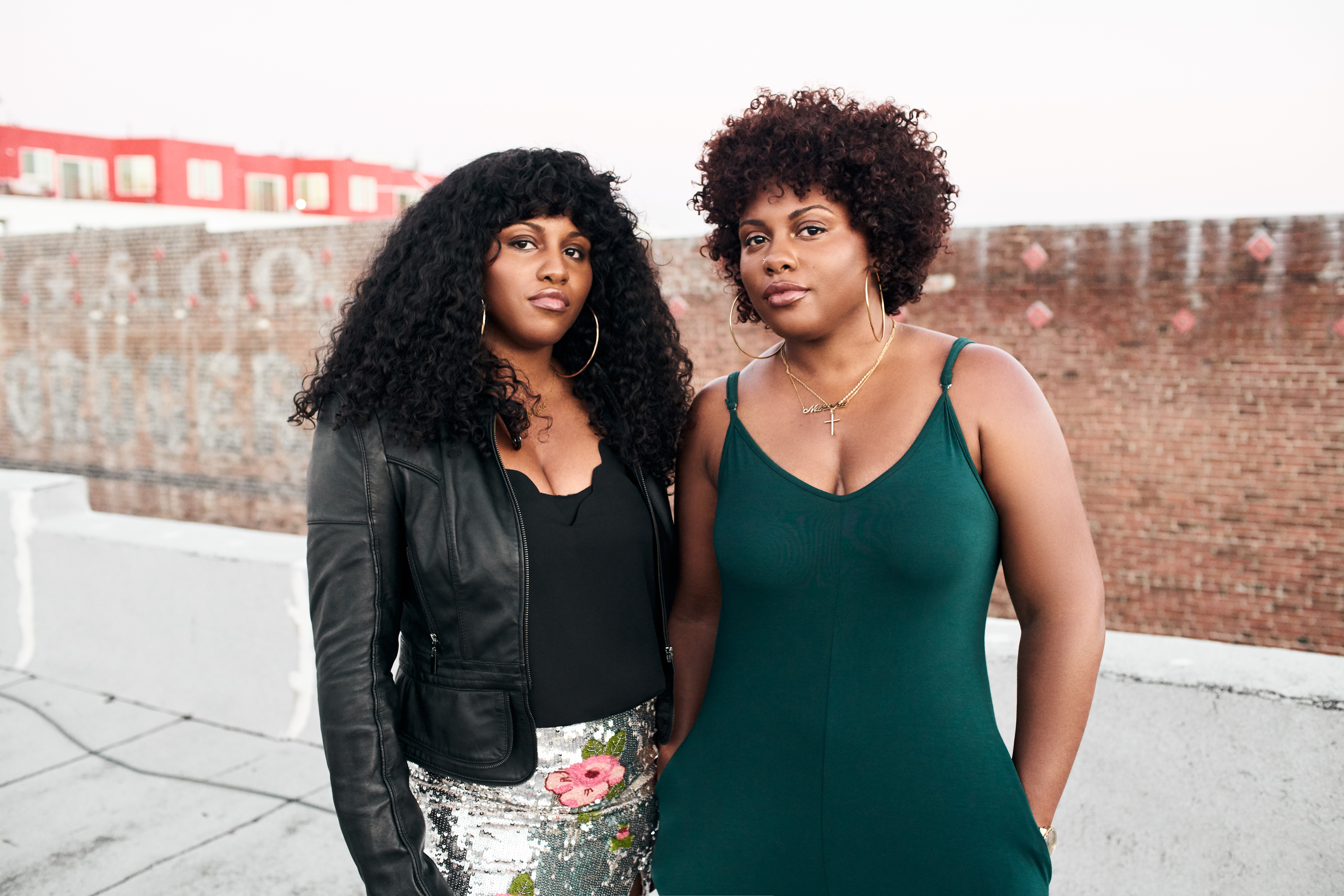 Mental Health Awareness deserves attention and statistics by NAMI, proves it. Approximately 1 in 5 adults in the U.S. (46.6 million) experiences mental illness in a given year.