Okay so listen, I'm going to keep it real with ya'.

Starting a business can be easy, but sustaining it can be hard AF.

Well, according to the US Bureau of Labor Statistics,

One of the most common reasons why these businesses fail is because the founder hasn't truly validated their idea against their target market and instead, they spend a lot of time and money on an idea that people ain't really messing with.

Before you hurry up and launch that new idea that just popped up in your head, I recommend creating an MVP (minimum viable product).

An MVP is basically a simplified version of your biz idea. It's cheap and fast to create, and it allows you to get feedback from your target audience quickly so you can take that feedback, make improvements, and validate your idea.

To help you get a better idea of what an MVP is and how entrepreneurs are using this concept to validate their idea, we spoke with Travis Ezidiegwu, cofounder of The Mercer Club, a Y Combinator-backed startup.

In this video, Travis shares:

One of the biggest mistakes that entrepreneurs make is solely relying on social media to sell their products to their target market. While yes, social media platforms like IG, Twitter, 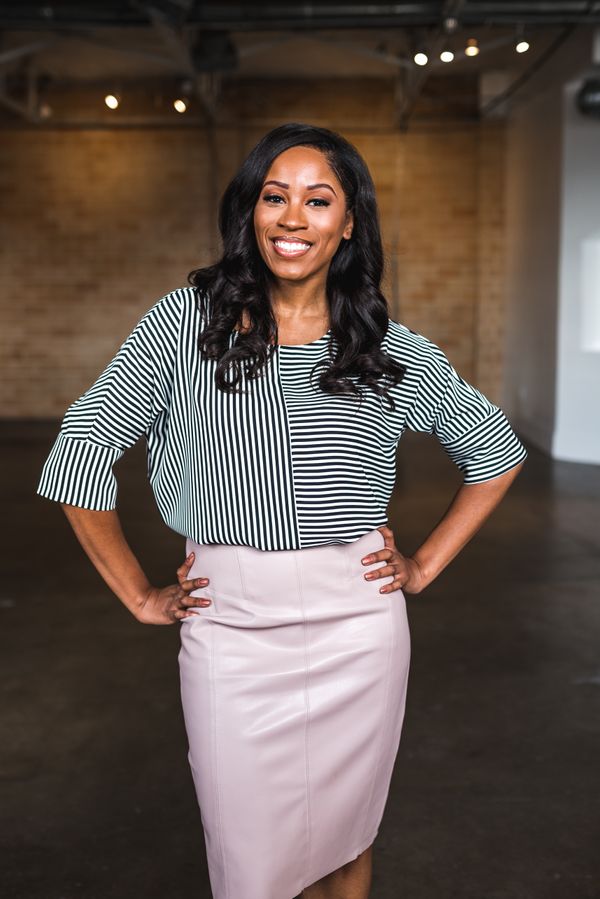 Owning your own business has become the ideal dream for many people. However, new data shows that 20% of new businesses fail during the first two years, and many entrepreneurs