Credit card companies follow a fairly simple principle: pay us all of our bread on time, and we won't charge you interest; pay late or only partial, and we add interest. Of course, this is easier said than done, which is why the majority of people carry a balance from month to month and end up paying interest.

After all, if nobody ever had to pay interest, credit card companies couldn't stay in business. They not-so-secretly hope you don't pay your bill off in full so they can tax you. That's just how the game goes. Hard to imagine a towing company hoping nobody's car ever broke down or parked illegally.

Where interest is applied

A common misconception is that interest is applied to the remaining balance after you make a payment, but that's false. Interest is charged to your average daily balance during that billing cycle. (I feel like finance companies go out of their way to confuse people.)

Now that you know where they'll be overtaxing you, let's examine how it's calculated. The interest you're charged on credit card purchases is called the annual percentage rate (APR), but the name can be kinda misleading. Surprise, surprise. Although the APR is the amount you'll pay in interest yearly, the interest itself is calculated daily. This is known as your daily percentage rate (DPR) and can be found by dividing your APR by 365.

To figure out how much you'll owe in interest, use this following formula:
Average Daily Balance * Daily Percentage Rate * Numbers of days in the billing cycle

In our example, the equation would be:

APRs vary by person because they're based on credit score, but the higher the credit score, the lower the APR. If you've ran off on the plug a few too many times, you can expect an APR higher than entrees at Nobu. If your credit score is above 670, you're considered a prime borrower by credit card companies and receive the best rates.

I hate to beat a dead horse (no I don't), but remember: if you pay off your statement in full each month, it doesn't matter what your interest rate is because you won't be paying it. It's a free "loan" that will likely come with perks (with a "k," not the kind your favorite rapper talks about).

The reality, though, is that at some point in your life, you're going to carry over a balance and pay interest on it. So at least know what that is. If you'd take a loan without knowing the interest on it, you're probably the reason pyramid schemes are still flourishing in 2020.

Various types of APRs may apply to you. Here are the five most common:

Want to learn more about credit card interest? Shoot us a note or drop a comment and let us know. You can also visit Finessin' Finances.

THIS ARTICLE ORIGINALLY APPEARED ON FINESSIN' FINANCES BY STEFON WALTERS. IT IS REPUBLISHED WITH PERMISSION. 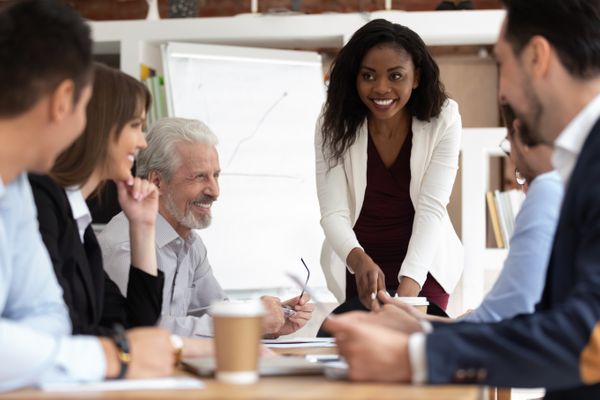 Are you a founder lookin to break into a crowded and competitive market? It's time to get strategic and look for that niche market. That's the approach entrepreneur Sherrel Sampson 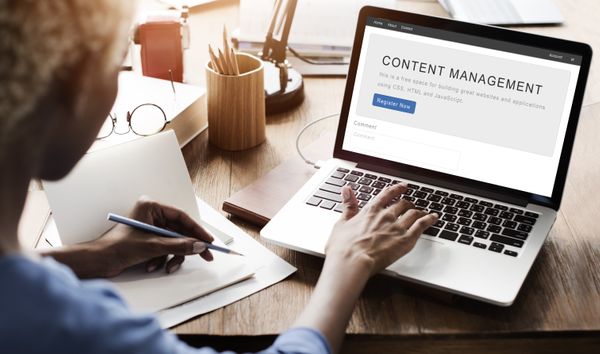 Whether you are a new business curator or you've been in the game for a while, you wear many hats. And as a result, priorities begin to shuffle. Credit: GiphyAlthough