Entrepreneurship has not become more popular, just more mainstream. It is considered sexy, smart and alluring, after one becomes successful. Before now, many have joked that entrepreneurship is a cover for being unemployed. Even I, an entrepreneur, found that joke to be quite hilarious, so it’s OK to laugh. When we see Morgan DuBaun of Blavity, Inc., Everette Taylor of ET Enterprises and Evita Robinson of Nomadness Travel Tribe, excitement and motivation fill our spirits and inform an entirely new generation of potential entrepreneurs. This excitement lets them know their dreams are possible, there is no such thing as a glass ceiling and that the only limits they have are the ones they choose to accept.

To continue cultivating this fantastic resurgence of Black Wall Street, HBCUs: (Historically Black College and Universities) or, as I like to say, the crockpot of Black Excellence in America, has a tremendous opportunity to lead the pack.

According to the National Center for Education Statistics, there are 102 HBCUs that have an enrollment of over 298,000 students. With these types of numbers, a revolution can begin. We understand that not everyone wants to be an entrepreneur; however, if every student is required to take college algebra, then an introduction to entrepreneurship should most definitely be an available course. I also think that joke is funny because I have degrees in Mathematics and Entrepreneurship.

The continued creativity that’s birthed from HBCU alumni could potentially be the saving grace that many Black Americans need in this country. Instead of becoming just a doctor, why not own your own practice? Instead of just being a musician, why not own your own record label? It is time to break the chains of generational poverty and debt, and it can start with effectively being educated at the collegiate level. Yes, it can most certainly happen earlier, but college is an excellent incubator for breeding the next cohort of world leaders. We all have heard about the the income gap between Blacks other races in the United States. According to the Urban Institute, Black Americans have on average $19,049 in liquid retirement savings, compared to $130,472 for White and $12,329 for Hispanics. White American families have $11,423 more than Black American families in liquid retirement savings! These numbers are alarming. To combat this, creating generational wealth is vital. How do we create generational wealth? Educate, build, invest and pass down. That’s where alumni come in!

Note, business students are not the only ones who need to know how to run a business nor should they be. Putting in place a required Entrepreneurship elective at each operating HBCU would create insurmountable opportunities. As an entrepreneur and entrepreneurship professor, I have experienced and witnessed the life-changing breaks entrepreneurship can bring to students of color. While other institutions have started offering majors, minors and online certificate programs in Entrepreneurship, it is never too late for all HBCUs to take their rightful place in the lead. Nielson reported back in 2018 that Black Americans spend $1.2 trillion annually. Imagine if those dollars circulated through and stayed in the Black community? Then we would indeed be our ancestors’ wildest dreams. 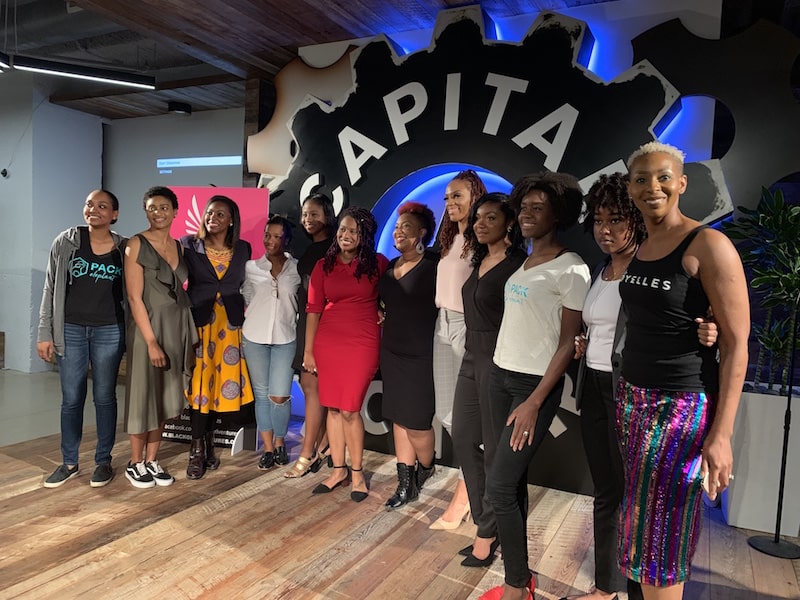 I went to SXSW just two months after quitting my 9-5 and leaping into entrepreneurship. Upon going to the conference as a new entrepreneur, I was definitely excited about the 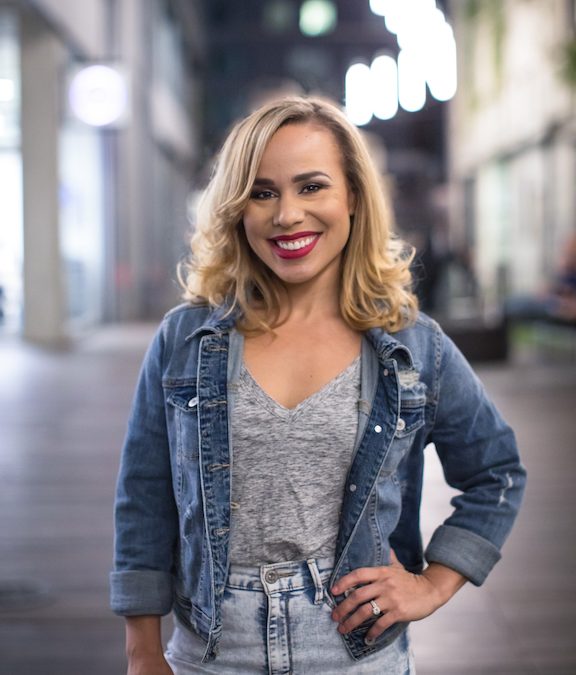 Black millennials are among the fastest growing group of entrepreneurs, and every day we have new ideas that have the potential to disrupt the world. Unfortunately, for some of us,