The first time I’d ever had to hold a team meeting for my first business, I stayed up until 2:00 am planning a grand and inspiring speech for the wonderful people I had working alongside me. The business was a summer speech camp, for competitive high school speech and debate competitors. Our executive team had worked really hard to line up important logistical details, hire great coaches and recruit students. I wanted to make sure I said the right things on the first day of the camp to let them know that I valued their work but still expected them to continue to work hard throughout the summer.

Fortunately for me, at two o’clock in the morning, I came across an article that essentially wrote my speech for me. You may have seen a version of this circulating on your newsfeeds and timelines as several people have been writing about it for a few years. Tim Cook inspired for me a two-word speech that he gives most every Apple employee he interacts with:

Here is what I found out about my team’s productivity by using, what I consider, the most powerful two-word pep talk to ever exist.

The morning of the first day of camp all of my executive team and coaches sat in front of me holding pads, pens, laptops and breakfast. They looked ready to take on the kids that would show up within the hour. Taking all that I had learned from Tim Cook, I simply said, “Guys…to start off this morning, I want to say something to you all. Thank you. I appreciate the work everyone has done to make this possible.”

We did run through logistics and people did have questions but after our meeting, before we all dispersed, one of my team members that had been working super hard turned to me and said, “Those were the exact words we all needed to hear. I know I feel like my efforts were seen and I’m sure everyone else does too.”

As a leader, it is important that the people working for you and with you feel seen. It can be the most validating of feelings to know that someone sees us.

After finding out first-hand how important it was to make people feel seen, I set a goal for myself to give specific praise and thanks to coaches and team members throughout the duration of the camp. I noticed, having been a coach for other camps in the past, that people seemed to really put their best effort forward right after they had been thanked for something they did.

Affirmation often increases drive. Ever been completing a task and stopped in the middle of the task to wonder if you are doing it correctly? What if someone came in and reassured you that we were right on track at that moment? Chances are, you would work full-steam-ahead to finish that task.

Finding the right dynamic as a leader can be extremely tough. By intentionally thanking my staff for the tasks they completed I learned the importance of building community in the workplace. As the leader, you control the emotional pulse of your staff. By clearly and positively communicating (even with a simple “thank you”), it reassures your team that you are all working towards a common goal. By coming into their world, you show them that you are co-laboring to fulfill one vision. That turns your staff into a community!

We live in a world where our digital footprint is observed and managed by a series of math equations, infamously known as an algorithm. We have become accustomed to figuring 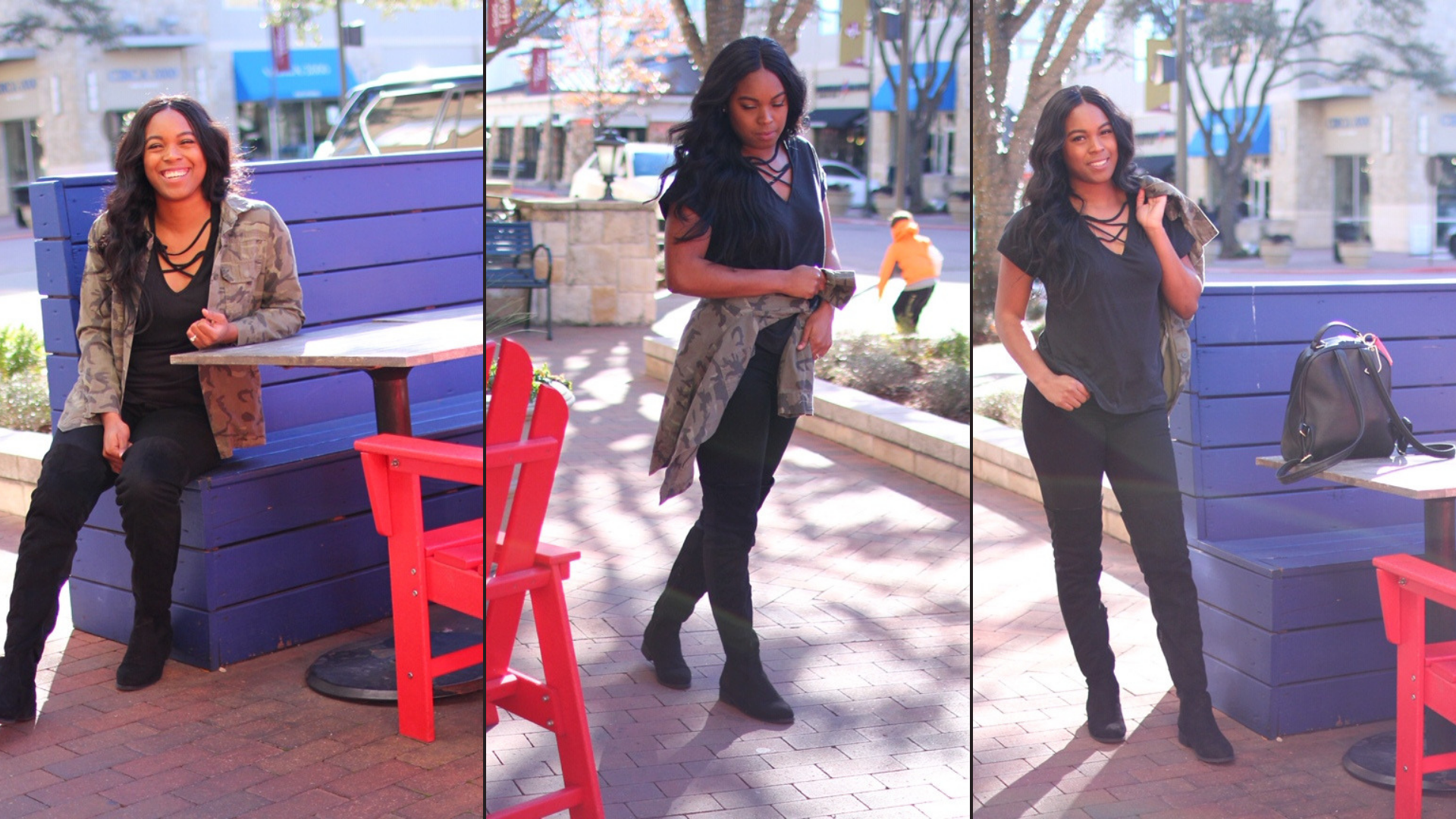 For all things fashion, beauty and lifestyle, YouTube is a number one source for content and inspiration. Before we dish out our hard earned coins, we want to see if