During his first year at Loyola University New Orleans, David Price took an introductory-level business class where he and his fellow classmates were assigned to create a product for “social change”. The class was divided into groups to propose potential ideas, and vote on those they liked the best.

To his project group, David proposed the idea of a “safety pouch.” His idea was to develop a product that stores a driver’s necessary credentials in one place. Its aim was to create a safe and beneficial traffic stop experience for both the driver and the officer.

The product was well-received by his project group, overall class, and professor. So much so that his business professor encouraged him to pursue the assignment further and turn into a real business endeavor. The professor put him in contact with a manufacturing company where he was able to take his first steps as an entrepreneur.

While sharing his journey, David provided tips for entrepreneurs who are building products to impact change:

Build something that is culturally relevant

While not necessarily a response to today’s cultural climate, Price’s “Safety Pouch” product has the potential to help de-escalate hostile police interactions and maintain social distancing or no contact in the age of COVID-19.

As much as we as society need police reform and appropriate repercussions on abhorrent acts by police, some may interpret the conception of this product and its evident desire from consumers as disheartening because the Safety Pouch places responsibility on to the driver, who in many cases, is the victim of  police brutality.

During my conversation with David, he said his hope is that the Safety Pouch helps to repair the bridge between police officers and the Black community. However, the product is not exclusive to drivers of color. The pouch is for any and every driver. The choice to make the pouch fluorescent orange was intentional and to ensure the highest visibility once pulled over. When the pouch is not needed, it can be clipped on the visor above the driver's seat or stored in the glove compartment.

David wants to distance the Safety Pouch from the narrative of being positioned in opposition to the police. He does not want the product to appear as a symbol for anti-police rhetoric, which he experienced when he first began to market the pouch on social media.

Fine-tune your messaging and prepare for backlash anyway

To some, advertising on social platforms would seem second nature for Gen Z to do since they were literally growing up during the proliferation of social media channels. That being said, David learned first-hand the difficulties of digital advertising that one can hit along the road. Without proper investments, it can be difficult for entrepreneurial ventures to hit the ground running.

David began looking to gain support from the digital community with crowdfunding on the website “Kickstarter.” He soon learned that without a public following, it would be hard to incite people to donate. His next step was to develop an audience and ideally, gain both their moral and financial support. By putting digital ads out through Facebook and Instagram, he acquired potential customers. Those customers were then directed to the Safety Pouch’s website where they could pre-order the product.

Have patience, especially in the production phase

When I asked David what his biggest takeaway from the product production process would be, he said “patience”. The anxiety of seeing and feeling something that was merely once a concept for a business project had mounted. His impatience got the best of him and led to a change in manufacturers. But the material was not what he wanted, leaving him to have to make another order and costing him in the long run. He stressed avoiding the urge to rush and allowing yourself to make mistakes.

Despite the multiple factors that go into abusive and abhorrent police traffic stops, Price’s intent behind the pouch was to place a new form of control in the hands of the driver. With the necessary identification being evident and accessible, it has the potential to empower the driver and provide some reassurance.

The biggest hope is that The Safety Pouch can lead to productive conversations within academic spaces about the importance of applying the foundation of your studies into today’s world. 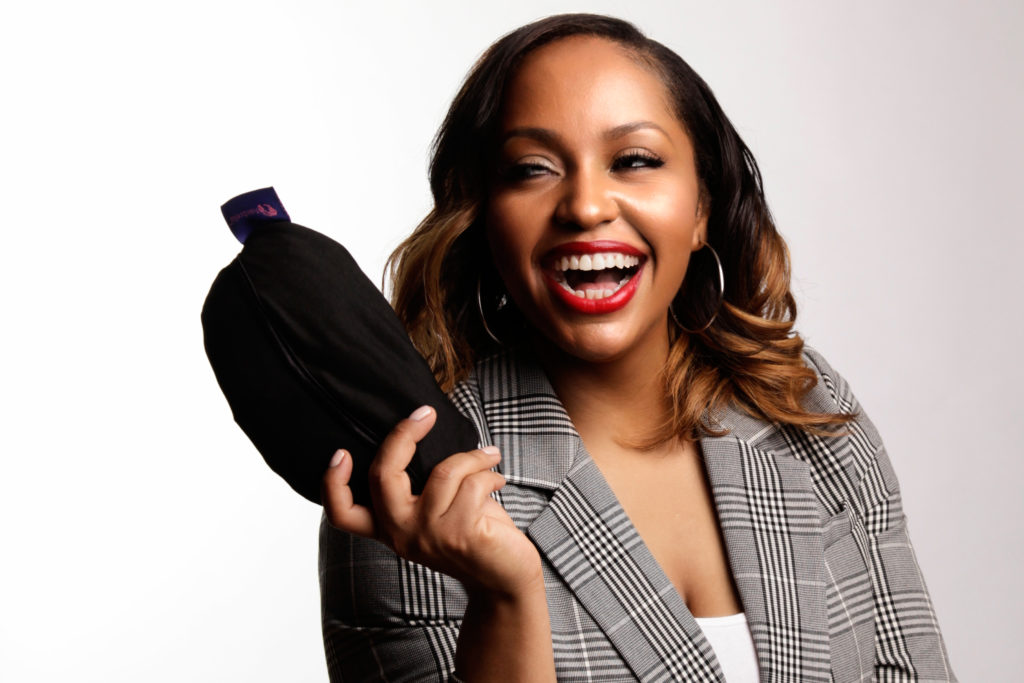 According to a study, 85% of people hate their job.  If that’s really true, why do people stay? Why do people continue to do work that doesn’t 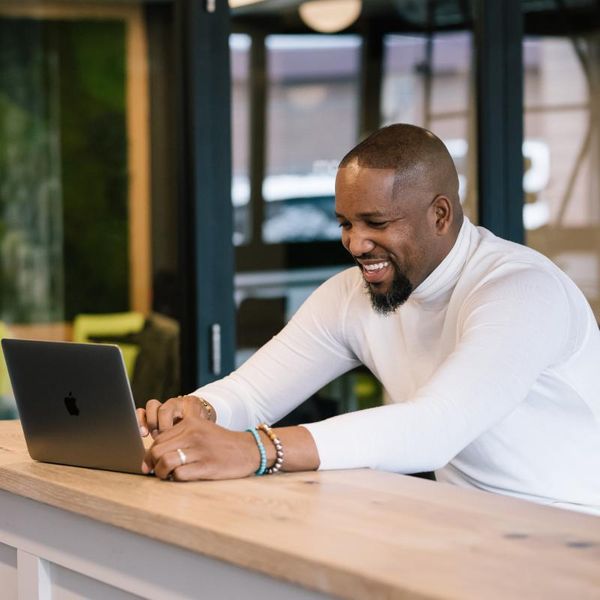 At some point in their childhood, many kids dream of being in the NBA, NFL, or MLB, and many people think it’s foolish, but can you really blame them?