For centuries, the racial disadvantage in wealth, education, and employment have all impacted Black men and their families for generations.

Despite the world trying to dismantle every ounce of pride Black men possess while throwing systemic hurdles along their path, Black men are still pushing forward, vibrating high, and making tremendous strides in corporate and in entrepreneurship.

Recommended: The founder of Calendly on building a unicorn tech company

Inside, here you’ll find some of America’s richest self-made Black men in history who, despite all of the odds and statistics against them, have reached the billion-dollar mark, influenced the world, and changed the narrative of their family's generational wealth.

Wall Street attorney and business mogul Reginald F. Lewis was one of the richest African-American’s in the 80s.

His business, The Lewis Company, became the largest company in the United States run by a Black person. He also created the first Black-owned firm on Wall Street, and was the first person to be accepted at Harvard Law School without applying.

With a global conglomerate of 64 companies in 31 countries, Lewis undoubtedly paved the way for future entrepreneurs and corporate bosses until his unexpected death at age 50.

Even though he is recently known as the philanthropist that’s paying off the Morehouse graduating class of 2019 loans, Robert F. Smith story stretches much further back.

Smith is the founder, chairman, and chief executive of Vista Equity Partners. His company has generated over $14 billion in capital, and currently, he is the richest Black person in America.

Prior to becoming a billionaire, he worked at Kraft General Foods as a chemical engineer, and then later at Goldman Sachs in the technology investment banking sector.

Hailing as the second-richest Black man in the U.S. with an incredible net worth of over $4 billion, David Steward grew up in the midst of poverty and discrimination in Clinton, Missouri.

After attending college, Steward worked in management and sales, and then later decided to launch his own company.

In 1990, Steward founded World Wide Technology (WWT), focusing on telecommunications networks and enterprise-wide conversion services. Within a few short years, Steward’s company had revenues topping $1 billion, and today, WWT has revenues of over $9 billion and is one of the largest private companies in the U.S.

Michael Jordan is not only the G.O.A.T. in sports because of his undeniable talent, but he’s also one of the richest athletes of all-time.

Jordan initially began reaching billion-dollar status through his endorsement deal with Nike, but it was his ownership of the Charlotte Hornets basketball team that took him to amass billions of dollars and becoming one of the wealthiest Black men in America.

Just last year, the hip hop mogul and businessman was listed by Forbes as the wealthiest rapper with a $900 million net worth.

Since then, Hov has accumulated a fortune that totals $1 billion. His wealth is comprised of from several industries ranging from music, real estate, liquor and spirits, and arts. Here is a quick breakdown of his assets as of 2019:

Business and media mogul Robert L. Johnson co-founded BET in 1980 after leaving the National Cable and Television Association NCTA where he was Vice President of Government Relations.

11 years later, BET became the first Black-controlled company listed on the New York Stock Exchange in 1991. In 2000, Johnson became a billionaire after selling BET to Viacom, where he remained the CEO until 2006.

Since selling BET, Johnson acquired the Charlotte Bobcats expansion team (which he later sold most of his shares to Michael Jordan in 2010), and launched his asset management firm RLJ companies.

Although Johnson is no longer a billionaire according to Forbes’ estimates, he definitely paved the way for the culture and has influenced many aspiring moguls along the way. 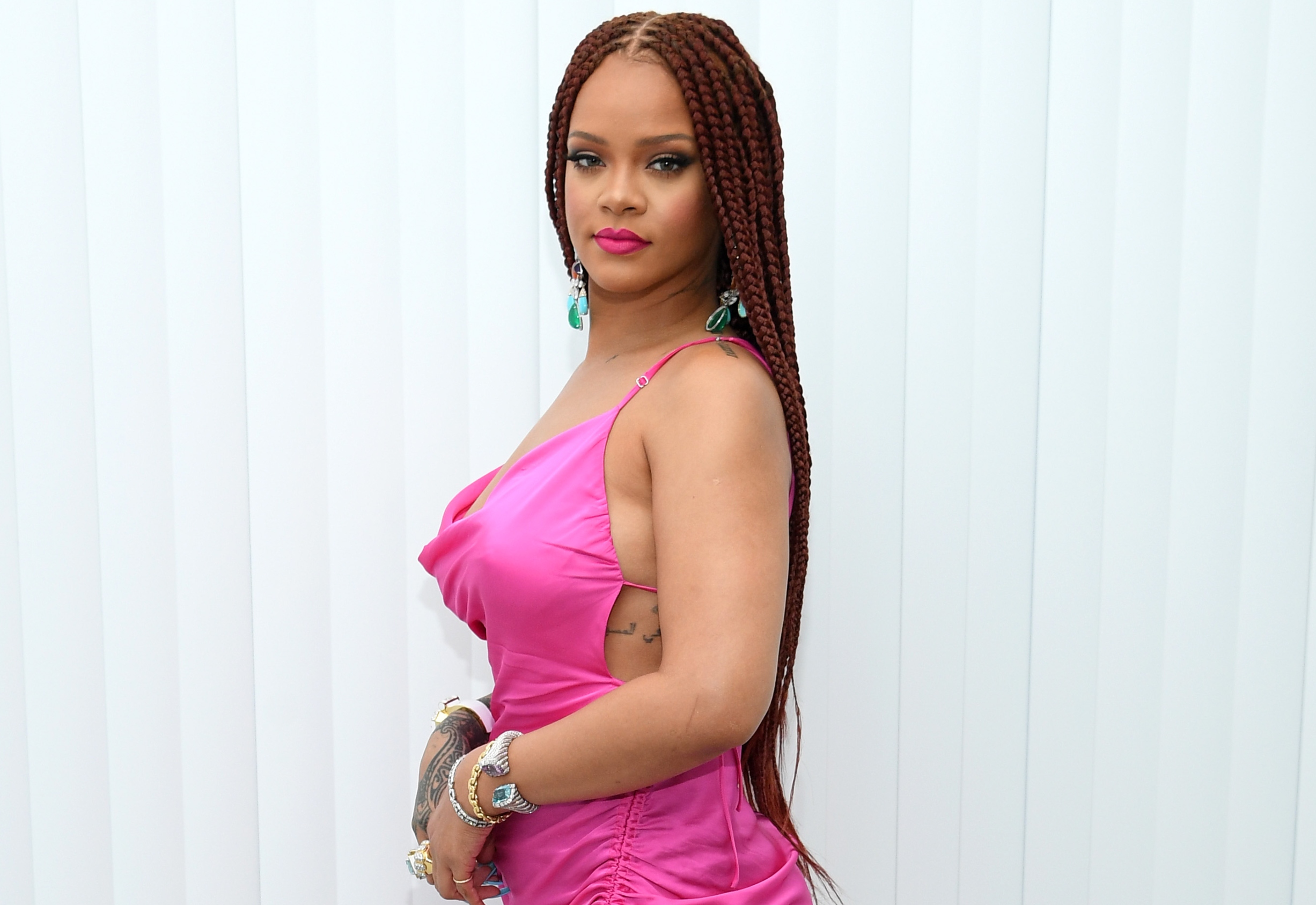 When you think of the term “serial entrepreneur” or “mogul,” Rihanna should come to mind. Outside of making a name for herself in the music industry, the Grammy award-winning star 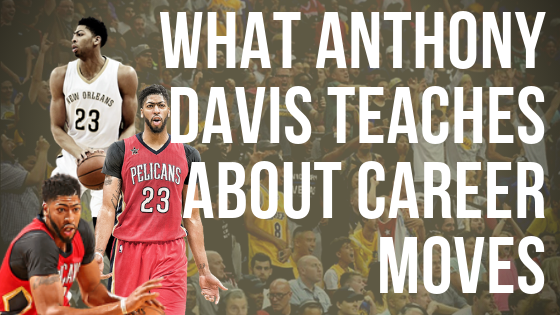 Before being traded to the Lakers [https://www.espn.com/nba/story/_/id/26981805/sources-lakers-reach-deal-pelicans-davis] a few days ago, Anthony Davis had only ever played on one NBA team – the