In 2019, Tracy Oliver became the first Black woman, that wrote the film, Girls Trip to gross over 100 million at the box office. The film follows the lives of four Black women who reunite at one of the girls speaking events, where they rekindle their friendship after years of long distance.

Why is this major?

Just last year, this became the first screenplay written by a Black woman that involved an all Black female cast as main characters to reach that mark. A decade later, Waiting to Exhale written by Terry McMillian still has not met that mark.

This can also be heartbreaking depending on the way you look at it. While many felt that this was a huge achievement as a Black woman in writing, Black women writers have been dealing with the obstacles of being heard in film for quite some time.

The thought of Black women creating thought-provoking stories outside of their norm that can have the ability to resonate with different audiences and being received as indifferent to other issues seems to have plagued Black writers. So why does it seem more challenging for Black women screenwriters to make it in the industry? People may feel that we cannot be relatable beyond our own experiences. It has never been about what story is being told, it has always been about who is telling it.

Hidden Figures, for instance, was written as a novel by Margot Lee Shetterfly, a Black woman author, but was later turned into a screenplay by co-writer Allison Schroeder; a white female. The film grossed over 200 million without a single Black writer on board to visually articulate the screenplay that told the story of 3 intelligent Black women, who served as the leading brains in the operation of Space Race while working behind NASA.

The push for Black women in film is not the same as it is for men or any other women not represented as a Black woman. The UCLA Diversity Reports examined that less than 8 percent of films are written by Black women. There are even fewer of us in leading roles. The topic that seems to continuously circulate is that there are not enough Black women in screenwriting.

HOW TO GET OUT THERE AND GET IT?

The exclusion of Black women in film has had its go-rounds and the barriers we have to face are at times discouraging because our opportunity does not come the same.

A lot of times because of this, there are those who lack direction. I have been asked before how to get started? There is no secret answer. The first thing that you have to do is to start! Simple as that. I used to have the same questions and did not understand anything at first until I actually started doing the work. Nothing in life is actually given to you and if it is, chances are you will fail at it and be lucky enough to have another chance.

One of the best things about my journey as a Black screenwriter is that I had support from different people of all races and the stories that I wanted to tell, often involved the lives of Black characters. Some stories were related to our struggles as a Black community and some were what would be completely out of order for a woman to write about such as historical action films.

The stares that I got from men when they found out that I was a black female behind these stories was priceless! But I proved that I could be versatile. It only challenged me in knowing that there was nothing wrong with me being a Black woman writing scripts. It is just that we have a bad reputation first as women and secondly as black women that may never seem to go away while living in the world of men.

Try not to put yourself in a box and just write. When people know that you are capable of being a diverse writer, they become interested and they start to listen. I like Tyler Perry, but if we are being honest, a lot of issues within his films involves Black people facing hardships and living up to the stereotypes that we have been given. If we portray ourselves like that all the time what should everyone else think?

We are not just people with problems. We have a lot of interesting things to talk about, a lot of successes, failures, and influence. If you believe in yourself, people will believe in you.

We just want to be writers and write in peace without the stereotypes associated with what content we should be bringing to the table. There are several organizations and platforms dedicated to helping black women succeed in film. Seek mentorship and guidance from other Black woman screenwriters. Reach out to people and you will be surprised who will answer.

There are other women who have been in our shoes and understand that this is not an easy road. However, with new developments on the rise that are dedicated to helping black women achieve more, it makes the process all the better. Always tell your stories in boldness and confidence and everything else will fall into place. 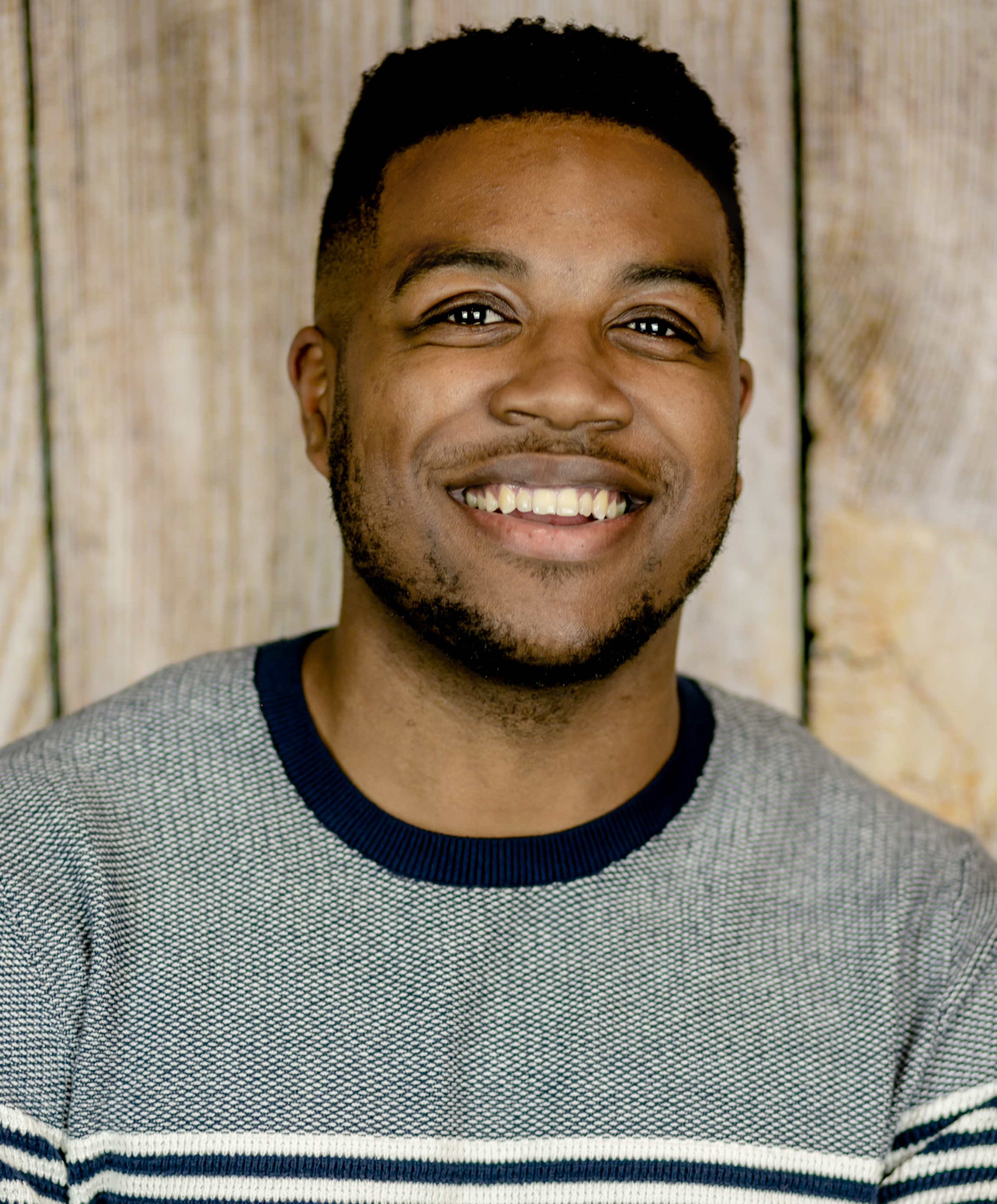 Let’s talk about money. At Mogul Millennial, we believe that when we avoid the important conversation around money, it becomes a silent tool for oppression for the Black 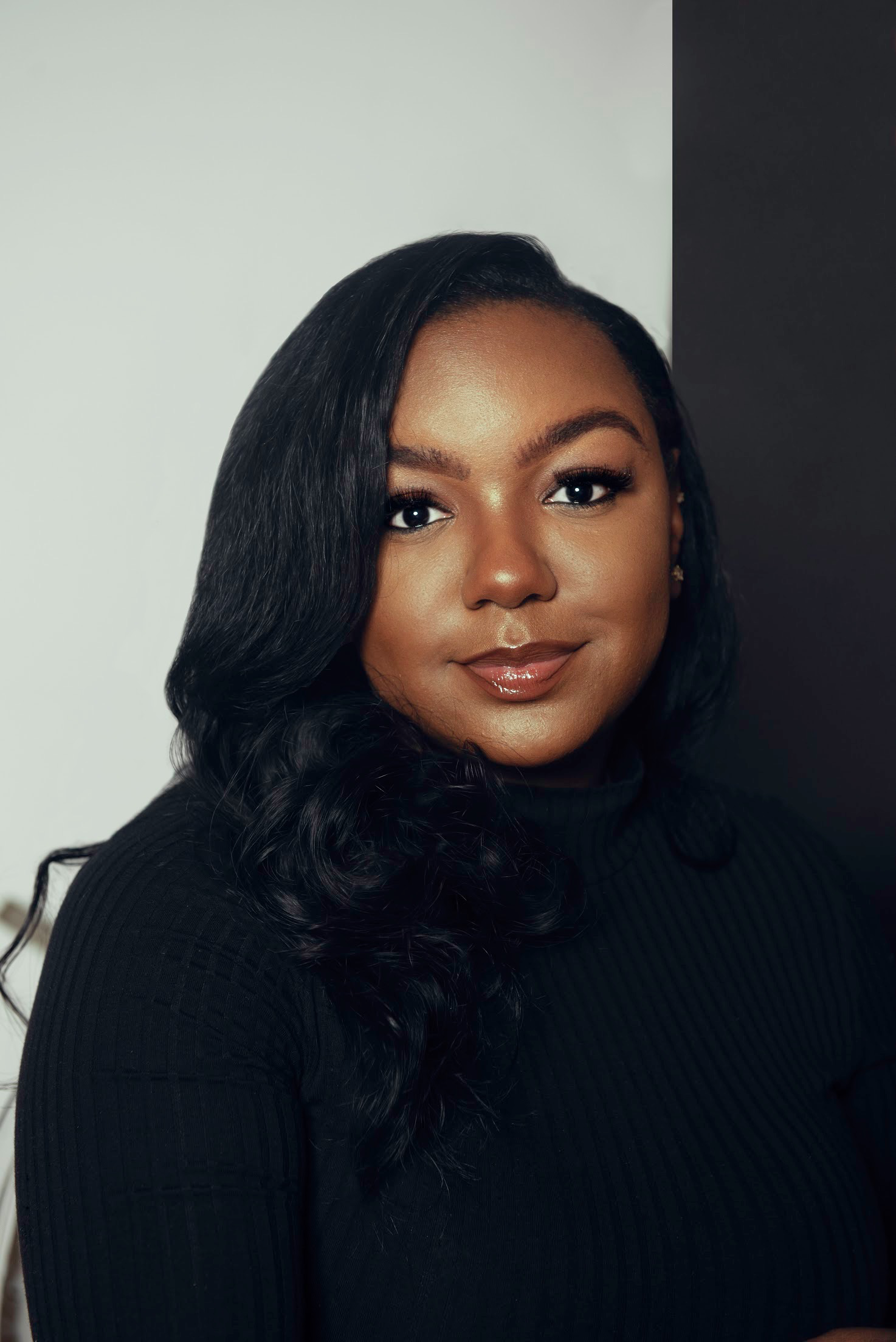