“It’s time to earn what you are worth” – Jacqueline V. Twillie, MBA

Navigating the slippery slope of salary negotiations to obtain equal pay can be daunting and challenging.  In honor of Black Women’s Equal Pay Day, here are 3 boss women sharing what they wished they would’ve known about salary negotiations early in their career.

“Never be afraid to invest in yourself” – Minda Harts

Minda Harts is the Founder and CEO of The Memo, a career development platform providing tools, access, and a network for women of color.  She is also an Adjunct Professor at NYU Wagner and author of the upcoming book The Memo: What Women Of Color Need To Know To Secure The Seat.

Mogul Millennial: What would you recommend for women of color who often struggles with striving for their worth?

Minda Harts: Worth is so important. Once we tap into our currency, I believe we would be unstoppable at work. Unfortunately, many of us have not been advanced at the rates of our counterparts–even with advanced degrees and professional development. When you’ve been overlooked time and time again, it can lead to thinking we might be the problem and questioning our worth. This is a harmful narrative I want women of color to practice objecting. Just because some companies or organizations have not acknowledged our worth–doesn’t mean we don’t have it. We must find or create the tables that honor and respect what we bring to the table.

Mogul Millennial: One thing you wish you knew about salary negotiation?

Minda Harts: One thing I wish I knew about salary negotiation is that negotiations happen on both sides. A true negotiation takes two people. It’s like a dance. I didn’t think I could ask for what I wanted. I didn’t know that I didn’t have to take the first offer. A successful negotiation can be win-win for both the employee and the organization.

Jacqueline V. Twillie, MBA is the Founder and President of ZeroGap, a training and development company for women. As an equal pay advocate, she is also the author of the upcoming book Don’t Leave Money On The Table, Negotiation Strategies For Women Leaders In Male-Dominated Industries.

Mogul Millennial: How did you get your start in advocating for equal pay for women of color?

Jacqueline V. Twillie, MBA: I started advocating for women to negotiate when I was involved in a women’s professional resource group and from that, it turned into my full-time career. One of the things that really got me fired up and passionate about advocating for women and encouraging them not to leave money on the table came down to education and awareness.

Mogul Millennial: Tell me one thing you wish you would’ve known about salary negotiation?

Jacqueline V Twillie, MBA: If you do not ask you will not get. Often times what holds women back from asking is that they don’t know they can and they are afraid of the backlash. However the more you advocate for yourself the more people respect you. So don’t think it’s disrespectful if you ask for more.

Maleeka T. Hollaway is the owner of The OMG (Official Maleeka Group). The OMG is a full-service boutique creative agency specializing in brand positioning consulting and strategic PR communications. Maleeka’s agency assists entrepreneurs and companies with boosting their visibility and increasing their brand awareness.

Mogul Millennial: What is your favorite book on negotiating?

Maleeka T. Hollaway: Getting to Yes by Roger Fisher and William Ury

Mogul Millennial: What is the one thing that you wish you would’ve known about salary negotiation?

Maleeka T. Hollaway: I wish I had known that negotiating was an option. No one had ever told me that I had more options than “accept” or “decline.” Had I known, there would have been more than a few positions I would have passed on if they didn’t meet my expectations.

Whether it’s your salary, a freelance opportunity or lucrative business deal, I hope these boss women inspired you to avoid these missteps and strive to get what you are worth. 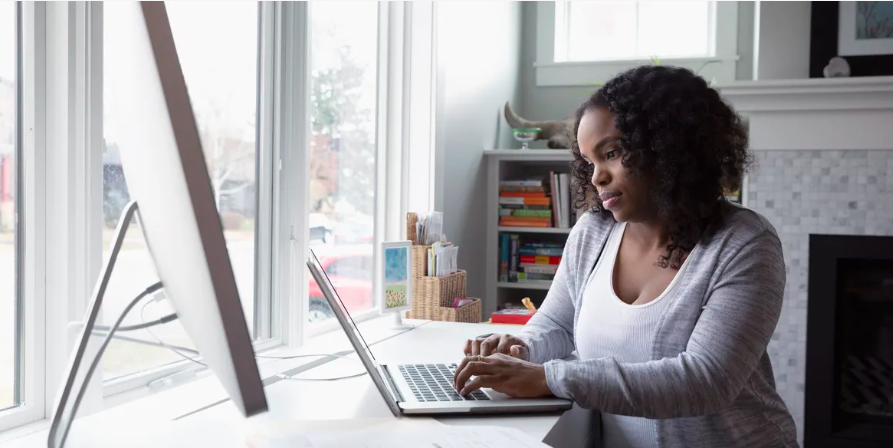 As you know working from home is one of the new “perk” companies offer as incentives. Some offer a few days, while other companies allow you to work remotely 100% 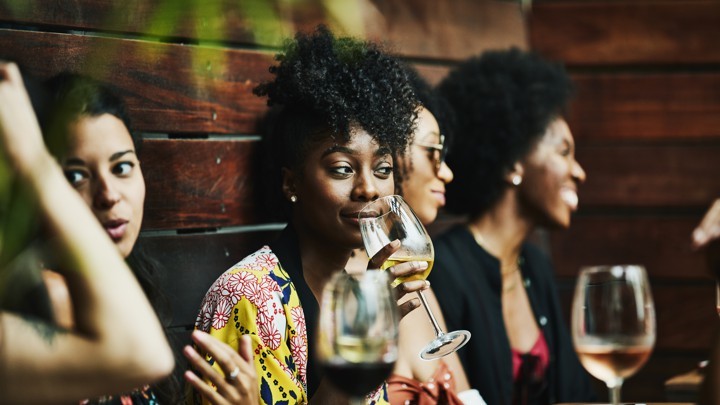 1 In 3 Americans Have Less Than $5,000 In Retirement Savings. The usual reaction to this is, “Not me”. However, yet again, I’m not here