Did you know that 98% of job hunters are eliminated at the initial résumé screening, according to Glassdoor? You’ve spent hours crafting this beautiful résumé using Canva, only to have it fall in the infamous recruiting black hole. We’ve all been there. But what if I told you there was something you could do about it?

Canva-built résumés are beautiful and can absolutely help you stand out. They also help to decrease the time spent crafting résumés. So, how are they stopping you from getting a job interview? Simply put, they’re not created to work well with applicant tracking systems. Most ATS only recognize text (.txt, .doc., .docx files), which means, they’re unable to parse Canva’s graphics, like columns, tables, and pictures, as well as some of its fonts. Once the ATS is unable to recognize the file, it either gives the submitted resume a low ranking (recruiters typically filter for high-ranking résumés) and/or creates a plain-text version of the résumé, which returns distorted (recruiters typically discard resumes they can’t read).

Watch this video to find out what the recruiter really sees when you submit a Canva-built résumé.

So, what should you do instead?

If you’re married to the idea of using a Canva-built résumé, that’s okay, I get it!

But, before using your PDF, Canva-built résumé to a job posting, convert it into a Word document, and adjust the design to ensure you’ve corrected anything that may be distorted. Then, save it as .doc, .docx, or .txt, and use one of those formats to apply for the job.

THIS ARTICLE ORIGINALLY APPEARED ON CREATE & CULTIVATE BY KEVONNA MCANUFF. IT IS REPUBLISHED WITH PERMISSION. 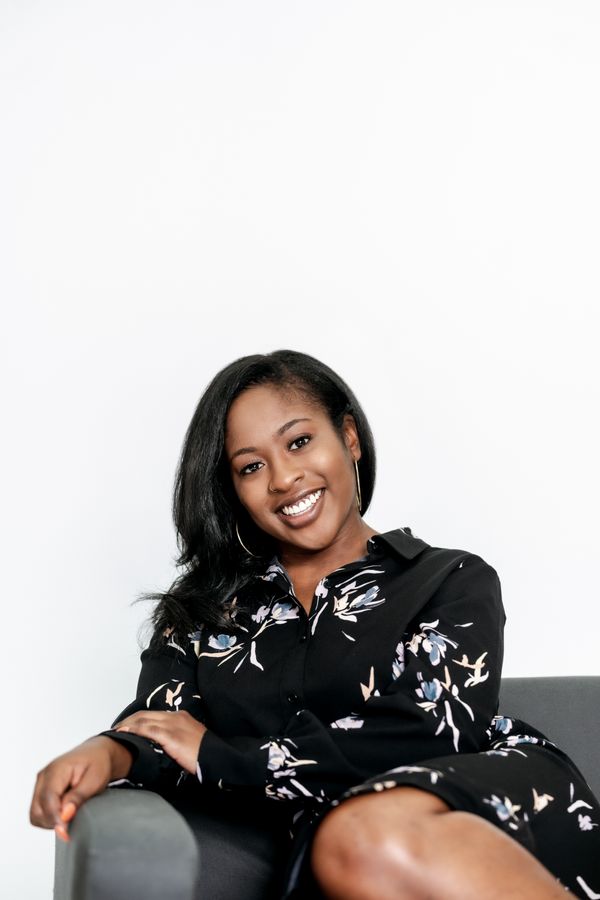 How many group chats are you in? I literally lose count when I try to add up all of the ones I’m in for work, with my fam, brunch 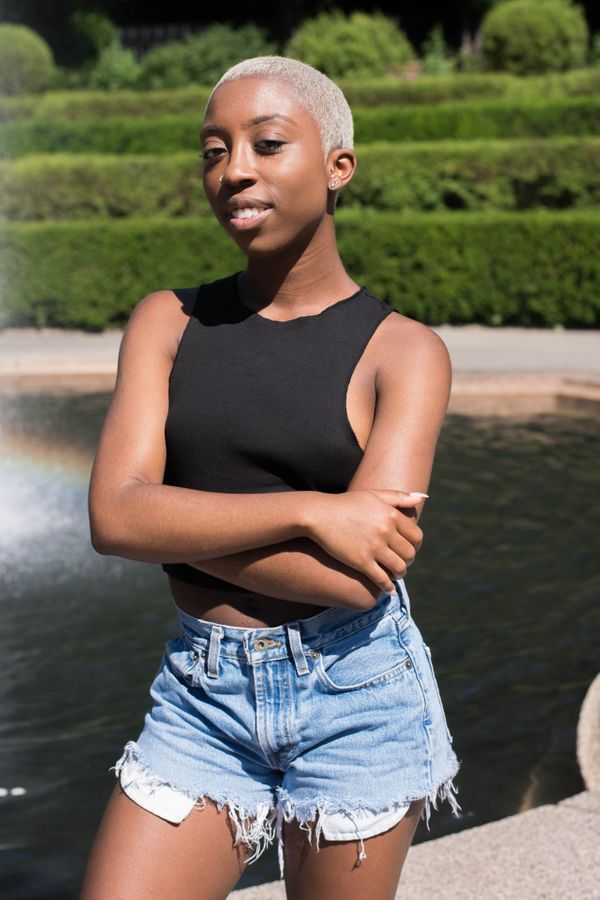 Everybody and their mama uses social media so it’s a no-brainer why it's the leading space for brands to connect with their target audience on, market their products, and