The onset of the recent pandemic has changed many aspects of society that we are accustomed to. When it comes to the future of work, a disruption that will likely be long-lasting is remote work. In fact, a recent study found that about two-thirds of businesses expect remote work to either become permanent or normal in the long-term.

For better or worse, remote work is here to stay.

The effects of this change will be wide-reaching and almost certainly impact the salaries of workers. With tech-based jobs rapidly on the rise, however, the question of how they will be affected remains unanswered.

Fortunately, there are indicators now that can give hints as to how remote work will alter tech salaries in the near future.

The factor of location

A number of factors go into determining the level of someone’s salary. Arguably, the most important three are skills, education, and location. There is a large amount of controversy surrounding location being a factor in salary levels but, nonetheless, it is a factor for some companies.

With the rise of remote work, however, it is becoming more and more likely that location will be removed as a factor entirely. This is likely going to result in one of two effects on salary levels for tech workers. The first option is that salaries will decrease. As an example, there’s no point hiring a tech worker, say a coder, who resides in California when they will demand a higher salary. Especially not when coding bootcamps in Chicago are providing equally talented potential employees.

The second option is that salaries will actually rise. If compensation is not partially based on location, then maybe a worker’s skills will become more valued and this could result in better pay. Unfortunately, there’s no way to predict which option will occur.

What makes tech jobs so unique is the skills needed to complete them. As technology continues to advance, so will the tech skills demanded of employees. Entire fields, such as programming, have been able to grow to unprecedented levels in half a decade and an experienced programmer’s salary can even reach close to $100,000 now.

There will undoubtedly be new career paths opening up due to advancing technology and work-from-home. Look no further than the entire freelancing industry, which is filled with remote workers and thriving as a field. Online degrees are becoming more popular than ever and are providing potential employees with unique skills that can be applied through remote work.

No matter what disruption affects the job market, creative destruction ensures that new jobs will replace old jobs. Traditional jobs that cannot be done remotely may fade out in favor of more tech jobs, which could result in higher salaries due to the demand for skilled tech workers.

As mentioned, remote work will change the entire dynamic of how salaries are decided. When you have an influx of highly skilled workers from all parts of the world, a higher level of compensation is going to be required to attract those employees. Companies that wish to survive will have no choice but to offer higher wages, even though all their workers may be remote.

Online trade schools are providing students with levels of education comparable to graduate-level college degrees and often have previous industry experience that will make them more valuable than a freshly graduated college student. Coupling this with the fact that remote work makes them available from anywhere in the world, and it is clear to see that what is considered fair market compensation will soon be on the rise.

Certain companies such as Facebook have threatened to cut salaries if an employee chooses to move somewhere else in the country, but there will always be another tech company willing to offer a higher salary in order to get the top tech talent.

The widespread implementation of remote work within the workforce was an unforeseen byproduct of the pandemic. With some companies swearing not to reopen offices until mid-2021 and over 60 percent of companies surveyed claiming they expect remote work to last, there will clearly be effects on salary levels.

Tech workers are all highly skilled and proficient employees, however, which makes it more likely than not that remote work will not have a detrimental effect on tech salaries. 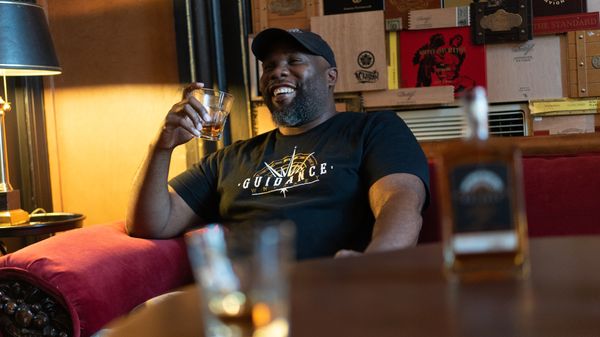 Let's be real, whiskey has a sordid history. Unlike cognac, which has embedded itself in Black culture—from the formation of the relationship with Black soldiers during World War II 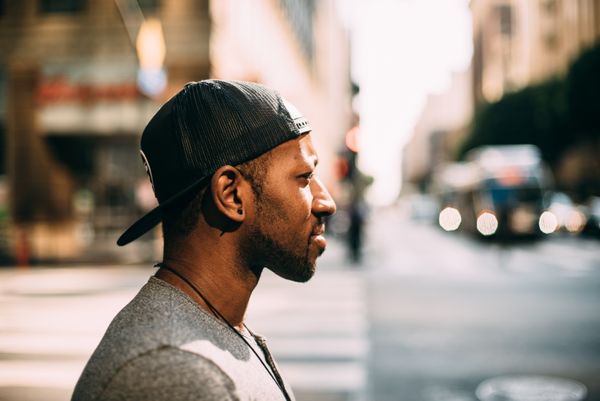 Transitioning your career can be one of the most gut-wrenching and soul searching decisions you’ll ever make but once you do commit and embark on this journey, you’ll