Imagine being recently hired into an executive leadership role at a large firm.

While you’re excited to be a woman in a senior leadership role, you discover that the organization is in complete disarray—morale is incredibly low, turnover and frustration is at an all-time high, there has been a history of poor budget management, and company profits have reached a historical low.

Like many ambitious women, we all love a good challenge, as it builds character, resilience, and strengthens our crisis management skills.

Many of us have also learned to accept that no place of employment is perfect, and many positions will come with strife, challenges, and possibly force us to make tough sacrifices. However, stepping into an organization that is in a precarious position is an example of how Black women are often hired into positions that are designed to fail.

What makes this experience even more difficult is that many women and people of color enter problematic roles with little to no training, professional development, or organizational support. This scenario describes a phenomenon known as the “Glass Cliff.”

What is the glass cliff?

The term “Glass Cliff” was coined by a social and organizational psychologist named Michelle Ryan at the University of Exeter. It describes a situation where a woman or person of color is promoted to a senior leadership role during a difficult time, and when the risk of failure is high. Michelle Ryan argues that the impact of the coronavirus on the economy coupled with companies' push for diversity means that women and people of color are more likely to experience the “Glass Cliff.”

Contrary to white women, many women of color are brought into tough and challenging leadership roles in an effort to force them to prove their qualifications or worth to the company.

In particular, for Black women, stereotypes and tropes of the “superhero” or “the Strong Black woman” only reinforce the perception that Black women are placed in leadership positions where they are pressured to overcome greater obstacles than their white counterparts.

In 2013, two researchers at Utah State University analyzed all CEO transitions in Fortune 500 companies over a 15-year period, paying close attention to the leadership tenure of women and racial and ethnic minority CEOs. Their study provided evidence that minority leaders are more likely to be employed and appointed to positions at struggling firms, which in turn prevents them from being promoted to successful leadership roles.

Is breaking the glass ceiling success?

While the positioning of Black women into CEO and executive leadership roles may appear as if they’re breaking the “glass ceiling,” if they are pushed and positioned into roles in failing organizations, it becomes a no-win situation with little opportunity for achievement and progress. Women also tend to be judged more harshly when it comes to evaluating their readiness for senior leadership roles. If they are placed into more precarious roles, their perceived lack of qualifications and preparedness will be blamed for the organization’s failure.

As our nation celebrated the historic win of Kamala Harris as the first woman of color Vice President of the United States, many women believed that she had indeed broken the glass ceiling as she secured a position that had been historically given to white men.

While I am not attempting to take away from the historic significance of a Kamala Harris victory, we also need to understand that as a woman of color, Kamala Harris will face distinct challenges and obstacles that a white man would likely be exempt from. She will likely encounter challenges where people underestimate her capabilities, and deliberately try to stall her efforts, but still blame her for poor progress even in spite of the deep political divide that exists.

The “glass ceiling” only tells part of the story; it fails to account for what the experience is like once people in our community gain leadership roles.

After the glass ceiling is shattered, there's the cliff

The “Glass Cliff” creates unfair disadvantages for women of color as it can impact their ability to bring success to the organization and negatively impact their leadership trajectory. Leading a failing organization also has deep emotional, physical, and psychological consequences. Women who take on these roles often have to be in performance overdrive, often end up working long hours, and are often met with microaggressions and resistance when they try to implement change.

Additionally, these women often lack personnel and financial resources to be able to effectively do their jobs and make changes to the organization. The constant burden of leading a failing company with little relief and organizational support can cause burnout, and/or bring on mental health challenges for women.

How to prevent the glass cliff?

So, how do we prevent the glass cliff? There are a few ways:

Companies need to acknowledge their unconscious bias when it comes to hiring and recruiting; companies should be cognizant of their biases and beliefs about the capabilities of women and how these beliefs influence their hiring decisions.

In challenging organizations, companies should also ensure that organizational support is offered to executive leaders. This means that team members need to support and respect the decisions of the new leader, and the new leader should also have a mentor that can help provide guidance as she navigates the difficulties of the organization.

There is no need for new leaders to feel isolated, so the board and other senior leaders should be supportive of new leadership, especially Black women. Lastly, companies should also be honest and transparent with potential hires about the challenges they will experience in a given position. If a company is experiencing low morale, poor profits, and difficult team dynamics, senior leaders should be honest about the work environment and ensure that women leaders are well aware of the challenges of the position they’re stepping into.

For us, it’s always been the case that when we experience accomplishments and accession into new roles, there are new challenges and obstacles that we experience. While we still have a lot of work to do to achieve gender parity, we have even more work to do to ensure that women of color are put into positions that are equitable and placed in environments where they can thrive.

THIS ARTICLE ORIGINALLY APPEARED ON CAREER CONTESSA, WRITTEN BY CIERA GRAHAM. IT IS REPUBLISHED WITH PERMISSION. 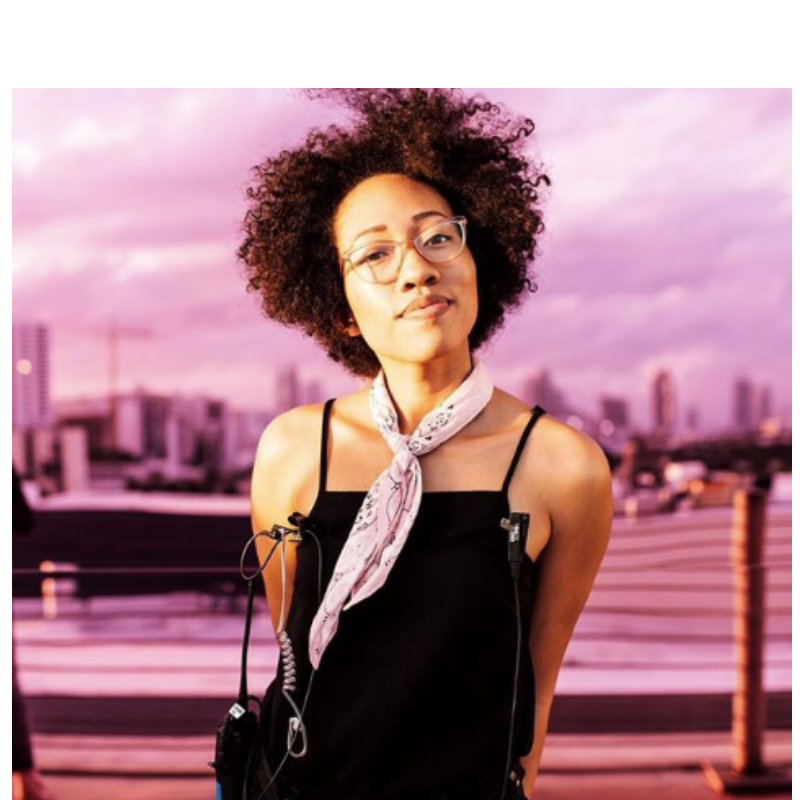 Statistics show that most startups fail early so why would anyone ever risk working for one?Deciding to leave your job at your traditional 9-5 company to work for a 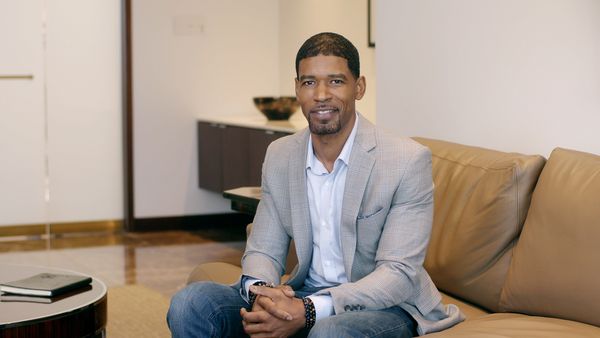 Did you know that problem-solving is one of the most desirable traits in a prospective employee for most companies? It makes sense too when you think about it. Problem solvers