In Season 3, we witnessed Molly finding her voice at work. However, it came at the expense of overstepping work boundaries with her colleague Taurean. Everyone wants to be the A-player at work. The go-to person. But achieving status shouldn’t come at a cost, but for Molly, it did.

By the end of season 3, Molly finally started to realize how her actions gave her a bad wrap with her new, very black, colleagues.

Episode 2 of season 4 takes us back down the Molly/Taurean battle. Instead of apologizing upfront, Molly decides to take the kill-em-with-kindness approach to solve her problem.

If you are trying to break bread with someone that is not inviting you to sit with them at lunch, you need to learn from Molly’s mistakes.

This is what you should do instead.

Where Molly went wrong with this entire situation is that she didn’t communicate. She went behind Taurean’s back and had a meeting with a client he had been assigned to before she even set one foot in this firm.

After Molly got recognized for her attention to detail with the account, she should have continued to work with Taurean, collectively. Instead, Molly went on her secret meeting with the client. Her next move should have been to tell Taurean.

When you work on a team, everyone has a role. Whether the team is 10 people or 2, everyone has a valuable position to play. When you begin to play outside of that position, you need to inform your teammates. Be upfront and let them know of a meeting you had or a sent email, especially when it seeps over into other's assigned tasks or duties.

Over-communication is a healthy behavior to have in work teams. It's a way to get ahead of any potential conflict. And let’s be honest, poor communication can be the downfall of any working relationship.

How is the communication style within your teams at work? Is everyone aware of the role they play in the final product/decision? If you don’t know the answer to these questions, take some time and reflect and then encourage the rest of the group to do the same.

We live in a small world. Everyone is connected somehow. And at work, you are connected even more. We spend more time at work than we do with our family and friends.

If you know that you recently had an unpleasant run-in with your colleague, don’t pretend as if nothing happened. Avoid overlooking the dark cloud in the office.

Molly: Hey! Malcolm wants us to get familiar with NewCo discovery. You staying late?

Taurean: Uh, it’s gonna have to wait. I’m going out of town.

Molly: Oh, where too?

Molly: Oh, I was there last year you should go to this place….

As Molly begins to ramble on about her experience in Cabo, you can see the level of IDGAF rising in Taurean. He cuts her off and says, “My hotel’s all-inclusive, thanks” and walks off.

Case in point. Molly completely disregards the fact that they don’t get along and tried to be chipper with him. And it did not go over well.

After Molly found out that Taurean wasn't staying late, she should've suggested a time for them to meet then he returns to talk. But, Molly did the latter.

You’ve been here before. When you have someone that you are at odds with, and they dance around the situation. Don’t be that person. Man, or woman, UP. Bring up the elephant in the room. Be the bigger person.

Never glance over something that affects your coin.

Finally, do the obvious. Apologize. Apologize immediately if the opportunity presents itself.

In season three’s finale, Molly had an opportunity to talk to Taurean about her actions when he said he was no longer partnering with her on the case. If she had read between the lines, she would have realized he was saying ‘Molly, I don’t want to work with YOU.”

Not addressing it head-on added fuel to the fire for Taurean. What we soon discover is that all he was seeking was acknowledgment. Acknowledgment from Molly that her actions were wrong, and she overstepped her boundaries. A simple apology.

He finally got the apology he was seeking. Not only did Molly apologize for her actions, but she also apologized because she recognized that she was not a team player.  If Molly had done this sooner, their awkward office chatter about Cabo would have played out differently.

Bottomline y'all, don't let sh*t linger. Clean it up, STAT! 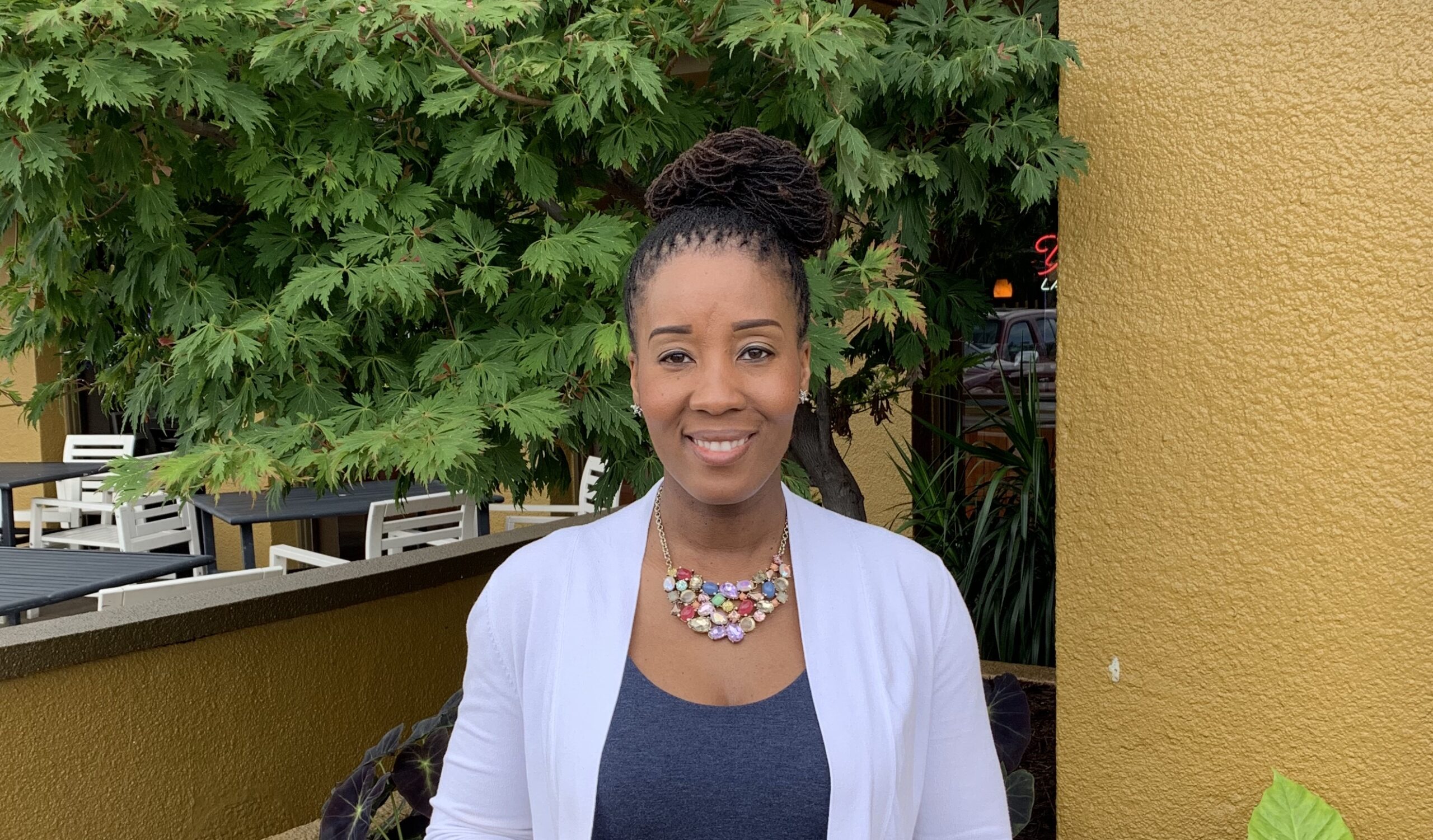 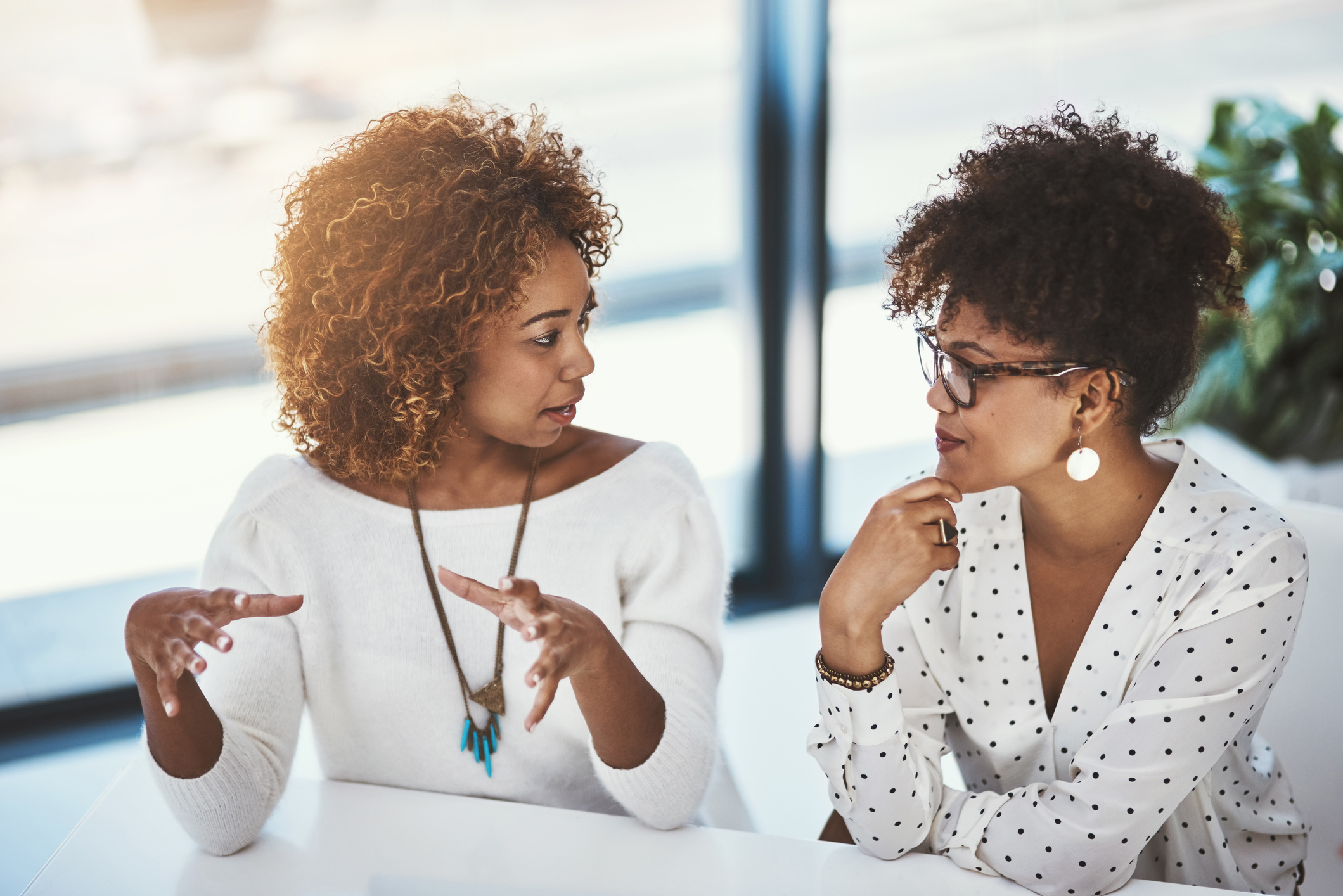 Entrepreneurship is the hot buzzword of this generation. Corporate culture has faded into start-up culture and the new celebrity is undoubtedly the young, hot entrepreneur with the multi-million dollar valuation