These women, from Cardi B to Lauren Underwood (youngest black woman in Congress) know their voice matters, their stories and perspectives are important, and they are indeed supposed to be in the room, on stage, in the Senate and The House.

Despite African Americans only making up about 14 percent of the millennial population, melanated women are still sprinkling black girl solid gold in the entertainment industry, the political system and in sports.

The representation of black women are everything…but there is also a pain associated with millennialsand their super powers. The witness and rise of police brutality, tragedies of injustices, and racism have allbeen at the forefront of this generation; a generation, which continues to face challenges in employment, wages and education, in comparison to white women counterparts. A generation forever stereotyped as too bossy, too bourgeois, too stern, too strong, too difficult and too demanding.

There’s a stark reality that the Becky’s with the good hair are being praised, getting the job done, progressing in love and life and can never do any wrong compared to the likes of the Cyntoia Browns of our time.

The struggle is real in these streets and so is the side eye we’re not supposed to show.

Truth be told, we’ve got a ways to go but honoring our progress should be celebrated, embraced and honored, loudly and unapologetically.

We have known for centuries the culture has been dealt a deck of some pretty dirty cards but our ancestors did not sit at the back of the bus, did not fight for the opportunity to rock the vote or endure bleeding hearts, minds and bodies in a field of cotton so we could simply say “It is what it is”. Nah.

What “It is” going to be is us playing the Hell out of the cards were dealt, moving mountains with our magic and not looking back because listen and watch closely, the black millennial females aren’t going that way. 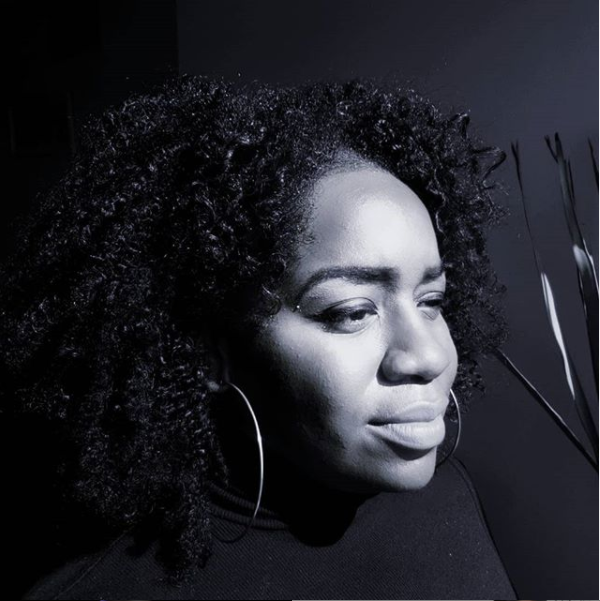 In the age of social media and FOMO (fear of missing out), it’s tempting to stunt a little and want to rush your career journey. But who can blame 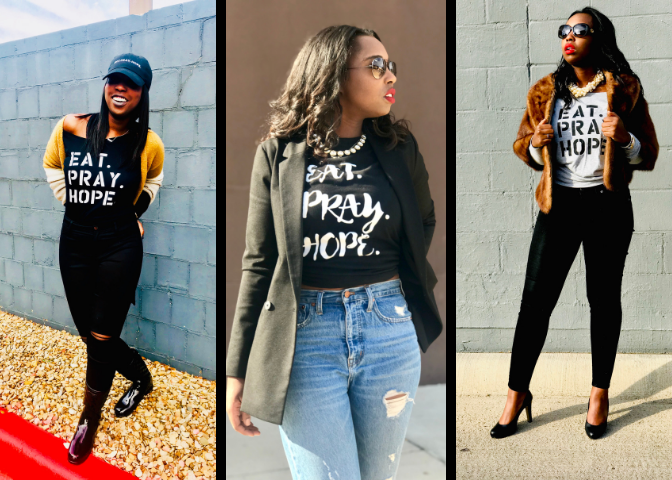 It’s a Tuesday night and like most entrepreneurs, who are corporate workers by day, Alyse Hope [https://www.instagram.com/iammshope/] is in front of her laptop working and