One of the biggest failures Generation X has made is in communicating the value of the training and mentoring we have received.  We had it great in the ‘90s, but the situation has drastically changed!

Here are the top six real reasons why your employer doesn’t train you in anything worthwhile.

If you become more marketable, you will seek out better positions elsewhere.  Tech employers learned this in the ‘90s.  We used to have two week (or longer) in-house training sessions, off site training, and Friday training (more like mentoring) given by senior developers.  This training would be in whatever was the the hottest, most marketable skills at the time (even if you weren’t using those technologies yet).  By 2000 this phenomenon all but disappeared.  Employers learned that the “best training” is either extremely specific (preferably employer-specific) training or generic but introductory training.  It will most certainly not be anything that would be generic, be transferable, or have a strong signal.  In short, an employer does not want to train you in anything that would look great on a resume.

2.  You’ll compete with your employer

For any business (but especially for small businesses), seeing a well trained employee leave and go to a competitor is painful.  When this happens, you can bet the most elite mentoring and training will be taken off the table as a response.

3.  You’ll have a stronger negotiation position

A BATNA is the best alternative to a negotiated agreement.  Having a strong BATNA is the first rule of negotiation and taking away the other side’s BATNA is probably a good (albeit rarely publicly acknowledged) second rule.  Your BATNA with respect to your employer is your marketability which is increased by your training.  When your employer refrains from training you, your marketability decreases and you are weaker at the negotiation table.

The grass really is greener on the other side when it comes to the best training.  The best training will include the state of the art, which you probably aren’t using in your day to day work.  There’s nothing more demotivating than knowing that what you are doing is rendered moot in the next version of your software, in the latest and greatest technique, or by the new industry best practice.  Some other cool company, however, just might be ready to dive into the latest and greatest tech that you’ve been trained on and be willing to pay you for it.  Which brings us to the next point.

5.  It is easier to poach trained people from elsewhere

If everyone lives in glass buildings, don’t throw rocks.  Employers in the ‘90s of course didn’t heed this and poached the living hell out of one another.  Unfortunately for you, they remember this and adjusted for it, which leads us to the fact that …

In the ‘90s, the recruiters had horrendous practices when poaching the well-trained personnel from unsuspecting companies.  They would simply get the Rolodex (showing my age big time here) of the internal phone numbers at a company and call every developer directly, bribing them right on company time.  It was ruthless.  Do you know what is more ruthless?  They would offer to forgo doing this for a modest sum, regardless of whether they placed someone at the company or not.  That’s right, it was basically legal extortion!  Guess what else?  Anyone at one of these companies that unsuspectingly used one of these recruiters would not know that the recruiter had no intentions of placing them anywhere else!  And yes, this still happens to this day!

Employers are not going to train you.  You need to take charge of your own development, which includes getting professional training, seeking out mentors, and building a professional signal.  You should attend meetup groups for at least one professional skill (in the old days we called these trade organizations).  Try to get your employer to let you attend local conferences. (Remember, your employer is not afraid of one- or two-day training sessions, just the multiple week or month long ones!)  Write something! If you are in tech, do even more by contributing to open source and then writing something about it.

If you are interested in a more in-depth critique of exploitation within learning, check out http://bit.ly/2sV07na. 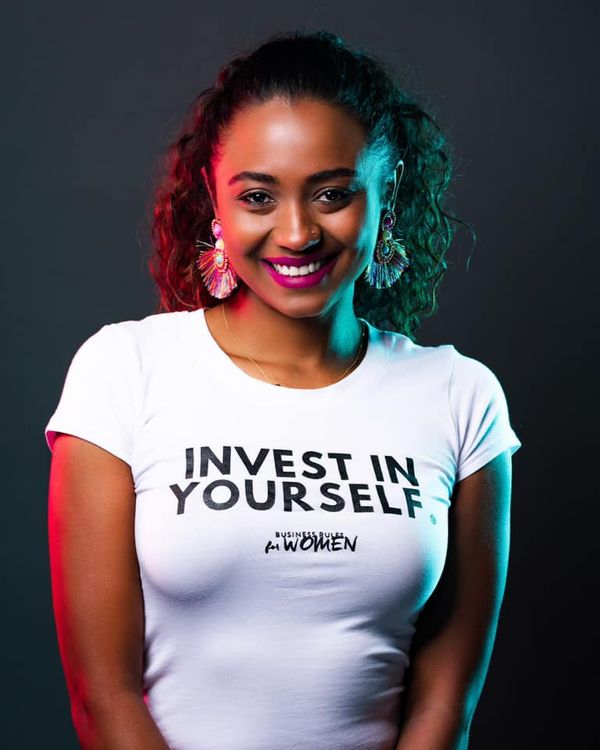 As the impact of COVID-19 continues to grow, we are seeing a shift in culture and mindset around the world. Conferences and festivals are being postponed or canceled altogether. Some 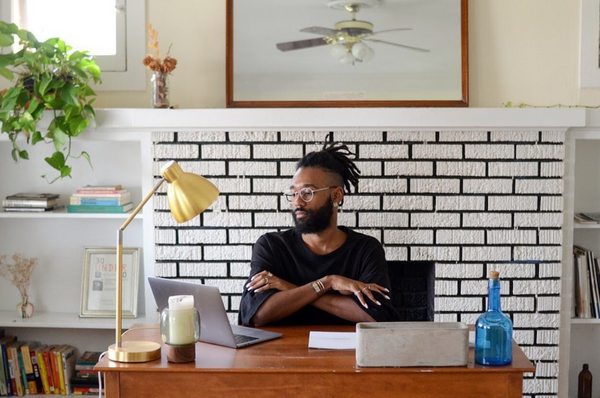