May 22, 2020, was my last day at a company where I spent seven and a half years working. I was laid off from a position I created for myself on our diversity and inclusion team. The moment I heard my boss, who is a dear friend of mine say, "Due to the current economic situation, your position has been eliminated," I was frustrated, angry, upset and surprisingly overjoyed at the same time.

Before this happened, I had been feeling a little displaced. My passion and energy were not lining up to what the company was portraying. I was working on some fantastic projects that were going to vastly improve the overall climate of the organization. Still, what was happening at the ground level began to make me think, why am I spending so much energy here.

I saw the larger message of my work get lost in the day to day monotony of the fast-paced sales driven environment that I called home for so long. One day in November 2019, I wrote, "Did I outgrow my company?" in my journal. After learning I only had a few remaining days left at an employer I worked entirely too hard for, I went back to look at that journal entry.

And that is where I found peace.

Closing chapters on any relationship is never simple, but more times than none, it’s necessary. At work, I was an innovative and ideas person. I brought projects like virtual reality office tours, I created the first Black-female employee resource group, and I even convinced the company in 2014 to use Instagram to attract potential new hires. These and more will live on at the organization for years to come, and I felt for a long time that I had to stay to ensure it would.

Not every position or company you work for in your career will feed your soul, but when you do find that one, don’t over water your garden. Meaning, don’t stay longer than you should. We have seasons of life for a reason. And while we accept changes easily in our life outside of work, walking away from a steady paycheck and health benefits can be a daunting decision.

After my boss told me my position would be eliminated the following Friday, he gave me my options—take a job I did six years ago or take the severance package. I chose the latter, and it was the easiest decision. If I was beginning to feel disconnected in a job that I handcrafted for myself, why would I find that joy again in a job I did when I was hired in 2013.

I overlooked the unsettling feelings I had about a year ago. I brushed them off like it was a phase. Why would I even think to leave a job where I get to travel, directly connect and serve our underrepresented population, and have a boss who can handle being my friend and superior? I would always think life couldn’t get any better than this; I had the ideal career. But inside, I knew it wasn’t going to last much longer.

I outgrew my company, and they also recognized that. Instead of people begging me to stay, they responded with, “you were bigger than this place anyway.”

Have you ever outstayed your welcome at a friend’s house before? When they drop subtle hints that its time for you to get out? That is how I felt about the company. I felt little nudges occasionally. The nudges appeared in the form of my voice telling me that my time is coming to an end; I just had no idea when.

So when glossy-eyed Issa responded to Molly’s daggering comment with “OK,” and Molly appeared shocked that that is all she had to say, I understood. I said the same thing to my boss—okay. Issa tried and put forth an effort, but at that moment, I believe she gained clarity, the relationship is no longer working.

Think about the person you are today and the work you are doing. Does it serve your passion and purpose, or do you feel like you are on autopilot? If you've lost the thrill and excitement, maybe it's time to have a tough conversation. You don't have to leave your job—you can rediscover your happiness at work, but both parties have to be on the same page. You can't fix it alone. Once things become one-sided, it might be time to think about what is next.

You never know what is behind door number two. 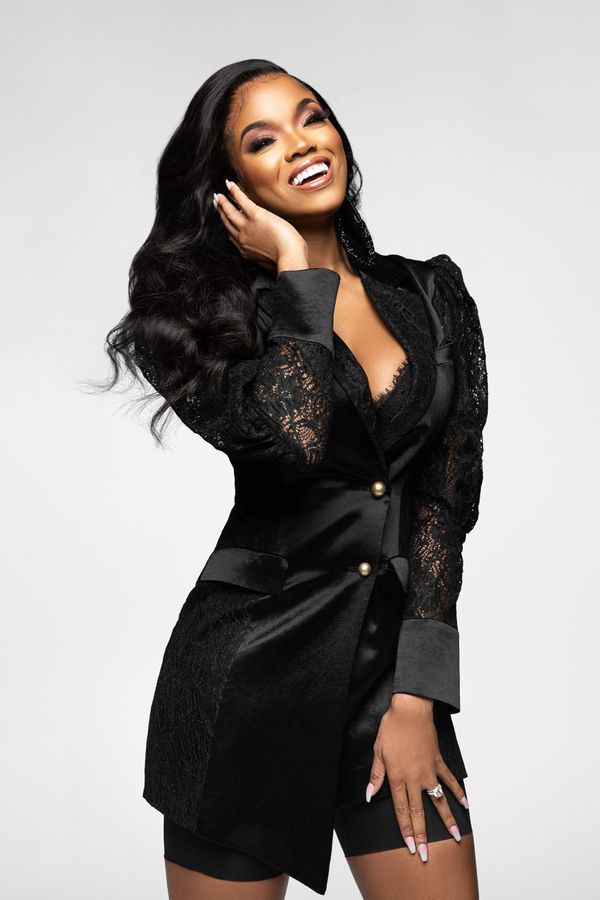 Courtney Ajinca is a celebrity event planner who knows how to transform her vision into reality and produce magical events for her clients. She provides luxurious experiences with an exceptional 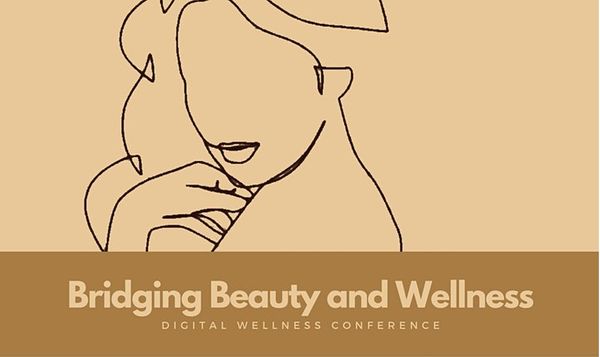 I am enough. I have everything I need to create and execute the vision I have for my life.That affirmation is how the Bridging Beauty and Wellness conference began.