Did we think our favorite Sunday night comedy-drama series was going to end without multiple twists and turns? Of course not. Insecure's season four finale showed us in less than 30 minutes that life moves forward with curveballs lurking in the shadows.

Issa felt like she was beginning to figure life out as a 30-something black woman living in the City of Angels. She got her man back, the block party's second event is on the horizon, and she finally got some clarity on where her Molly stand. And then it happens, one after another—the snowball effect.

The first curveball comes as a celebration, Lawrence lands a gig in the Bay that will take his career to the next level. Issa welcomes that change with a bright smile, joy, and excitement. She is thrilled that her man finally landed the opportunity he deserves and is open to relocating if things continue on the right path.

Have you ever felt like you overcame an obstacle, but you were lowkey glad that it was a minor and consumable hurdle? Something that didn't disrupt your plans and path too much. Like when you finally get on the same page with your boss, and they end up switching departments versus leaving the company. Or when your teammate forgets their portion of the deliverable for the client, you were already two steps ahead and helped them recover. These are bumps, minor bumps in the road.

Issa probably felt the same way. She said it herself, "San Francisco is only a 45-minute flight". It was a hurdle she could jump over with ease. But not all life and career challenges come in the form of a 45-minute flight.

We didn't see much of Amanda Seales' character Tiffany this season, but her storyline was more powerful than ever. As the only wife and mom in this circle of friends, Tiffany began to feel different from her closest supporters. She sought comfort in other groups of women who were in a similar life stage, but it wasn't the same. She wanted, and needed, the friends she knew best. The ones who knew her habits and patterns like they were their own. The weight and pressure of her new life got to her—she broke down.

There is no comparison between postpartum and career depression, but you can look at Tiffany's situation and see that she was silently crying for help throughout the season. She needed support but didn't know how to ask for it. She didn't even know how to communicate it to her husband, so she kept going.

You've sat at your desk before and just worked. You've sat there, put your head down, and accepted every single thing that came across your lap, with a smile on your face when you know you wanted to get up and walk, maybe run, out the door. You want to escape last-minute deadlines, micromanaging, and possible microaggressions.

Speak up. You have to speak up. If your colleagues, friends, boss, leader, or whoever you interact with daily don't understand what's happening, the work and stress will keep appearing with no end in sight. Running away seems easy to do, but you eventually have to return to pick up the pieces.

Molly finally feels like she and Andrew are on the same page. They are vibing at her company day party like function and even manages to get the DJ to play one of his artist's songs so they both can win. But Andrew still feels like they are not on the same page. After a long day of adhering to Molly's schedule, they finally return home, and the difficult conversations begin.

Andrew says, "What are you fighting for right now…Is this what you really want?". Ouch, did y'all feel that one?

What are YOU fighting for at work? Do you keep raising your hand to be overlooked, overworked, and underpaid? Are you committing your time to a place that benefits them more than it helps you? Or are you just extremely comfortable with your cushy career and benefits?

No one wants to fail at anything. Molly knew the answer to his question, but she couldn't bring herself to say the words. She knew he was right, and their relationship shouldn't be that hard. Your career shouldn't be that hard either. Are their trials and tribulations at the office, yes. Will you have a boss that you cannot stand, most definitely. But working for a company doesn't mean you have battle all the time. We have seasons for a reason, and they vary in length, but it should never drain you.

Issa and Lawrence AND Condola

Issa figured out her left turn and made it right. Her and Lawrence would be long-distance, and eventually, she would move to the Bay Area. She had it under control. Until Lawrence walked into her apartment with earth-shattering news.

Not everything can get resolved immediately. Some situations can take months and years to decipher, especially if that hurdle is permanent.

If you've been keeping up with my career-inspired Insecure recaps, you know I was recently laid off from a company that I love dearly. I got dealt a hand that I didn't see coming. My career was on the rise. In January, at a global summit, the President announced to 6000+ employees a project that I was leading, something that would forever have my name stamped to it. And then it was snatched away, quickly.

I'm still trying to figure it out and will for some time. Issa will have to figure out her situation too. And so will you. And if it is not you, it will be a friend who needs a shoulder, advice, and an ear.

You will feel lowkey lost for a while, but know storms do not last forever. 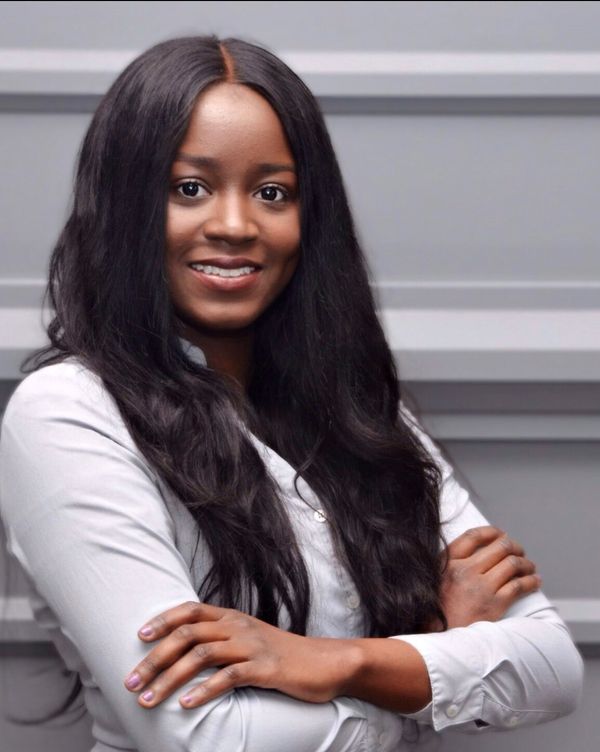 When people say, "Money can't buy happiness," those without it have trouble believing this. Truth is, money, or the lack thereof, is the source of many problems. However, financial educator 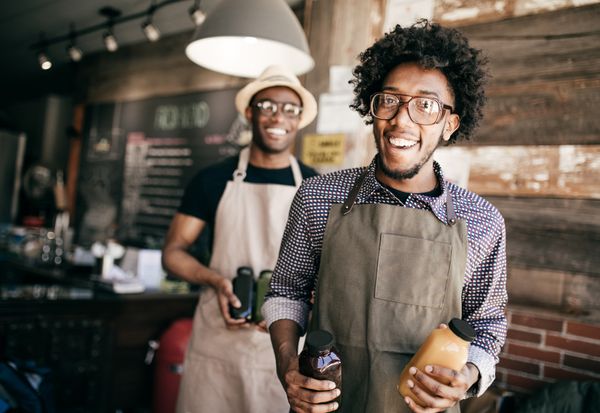 At a time when the Black community is protesting and fighting for equality in America, it’s more important now than ever to support Black-owned businesses. If you’re looking