Recently, we talked with Joe Buza, a senior UI engineer at Netflix, and he talked to us about his experience working in tech and how he began his career journey.

Tell me about yourself.

I’m originally from Tanzania in East Africa and I moved to America in December 2003 when I was about 13 years old. In America, my family and I moved to a small place called Starkville, Mississippi, and this is where I attended Starkville High School until the 11th grade. From there, I attended Mississippi School for Math and Science, and turned out, the best students from the state are sent there; they pay for food and boarding, all you have to do is perform. I graduated high school in 2007, and then I went to Mississippi State University where I studied Computer Science. After that, I graduated and then got my first job at a small company where I worked until they ran out of money. Next, I worked as a software developer at a telecommunication company, maintaining and building websites. I worked there for about two years before Netflix called. I interviewed and then I got in. When I got the job at Netflix, I moved to California, and I’m now a Senior UI Engineer there.

How did you get into technology?

I wanted to be a doctor when I went to college, so I started as a biomedical engineering student. I got a job with a professor to work in a lab, and just that experience… to be meticulous and not seeing the results right away, it made me hate the process. After a year, I decided to try computer science. I hated it at first but decided to try it again. I love gaming, and I wanted to know how they were able to make those characters move the way they did. My first year was very tough, but as I got more experienced, I became better at it. Being praised made me work harder and working harder made way for more money.

Related: Here's what this startup founder thinks about being #blackintech

What difficulties would you say Black people face when trying to get jobs in tech?

I got my job because one of my friends, who is black, knew someone that worked for the first company I worked for. One of our biggest challenges is networking. You have to network with the right people, and this includes networking with people who don’t look like you. Not networking enough is our challenge, I would say.

How do you thrive and be successful in a field that many describe as the white, male bro culture?

The biggest element for me was me not being raised in America. I was raised in Africa where I saw people that look like me in powerful positions, doctors, lawyers, veterinarians, the President, the Vice President, they all looked like me. Plus, my parents both have their Ph.D. I was raised in an environment where I knew I was good enough to be anything. So when I worked in an environment that’s predominantly white, I knew I was as good or even better. All I had to do was work really hard and show my results in my work.

Do you think code-switching is necessary?

The privilege of me not being raised here…the way I spoke was acceptable to the majority because people loved my accent. I never really had to code-switch because I was already different and people embraced my differences.

Related: Amina Yamusah shares why the pipeline issue is bullshit

Have you had any obstacles as a ‘person of color’ in tech, and if so, what were they and how did you overcome them?

There were definitely certain times, especially in the beginning, when some people wouldn’t give me the hard assignments. I always had this mindset that as a black person, they would doubt me. I took that opportunity as a challenge, so I always worked extra hard. I made sure my code quality was always good, and I would often create presentations about updates in the field and then inform everyone. Slowly, I started to become the go-to person for certain questions. My manager started trusting me more…the more he trusted me, the more I delivered.

How do you hone your craft as a programmer?

I have a hunger to learn. I search online, a lot and use websites like Medium.com to follow certain topics in the field. The more I read, the better I become.

What advice can you give with someone who wants to pursue a career in the tech industry?

1. You need to have a positive attitude, and you need to believe that the people around you are willing to help you succeed.

2. Know that our field changes a lot. Ask yourself, “Are you curious about those changes?” If you are, “Are you willing to try them out?”

3. You need to develop yourself as an individual. I read a lot of self-help books. Know that a lot of success comes from within. 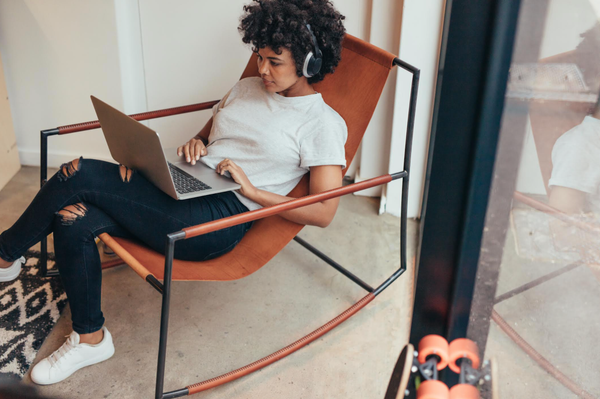 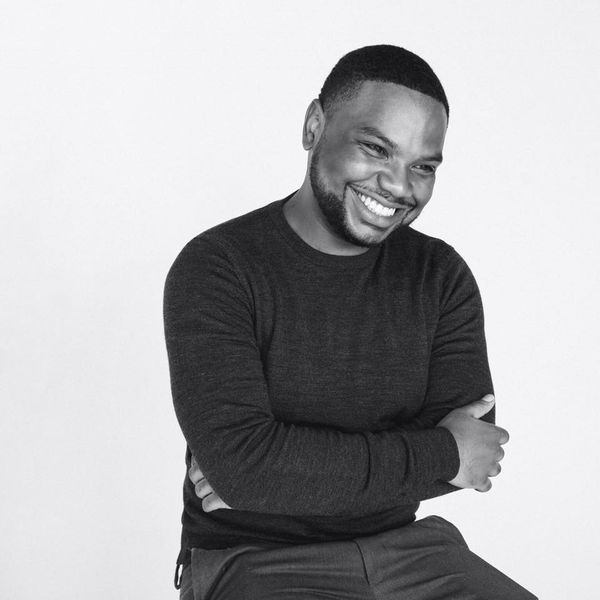 As Vernã Myers’ once said. "Diversity is being invited to the party; inclusion is being asked to dance." For decades, diversity, equity and inclusion (DEI) is something that we've all